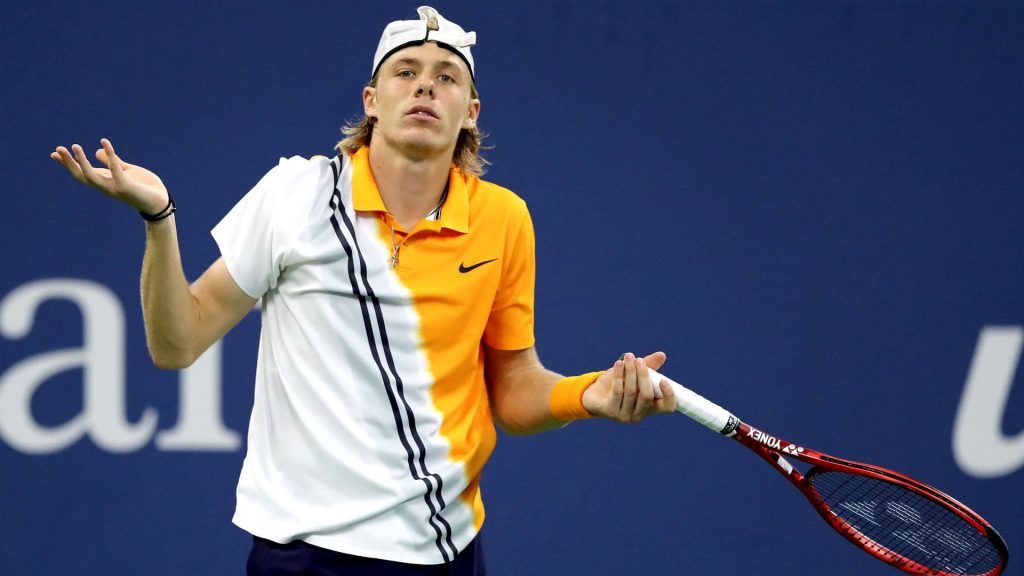 Denis Shapovalov and Brandon Nakashima square off in the second round of the Wimbledon match. It's hard to tell if Denis is on the path to redemption after pulling off a much-needed win last time out against Arthur Rinderknech. Before that, his career has been at rock bottom. Brandon on the other hand comes into this shoulder high as he is better on form and stats.

It's a wonder what went wrong in his career. Since his defeat against Casper Ruud in Italy in May, Denis went on a 6 match losing streak. But he broke the jinx after beating Arthur Rinderknech 3-2. His stats were: 20 Aces, 12 Double faults, 87% first serve points won, 62% second serve points won, 83% break points saved, 23 service games won, 7 breakpoints converted, 167 total points won.

Brandon Nakashima comes into this match in better form than his opponent here. In his last 5 matches, he has 4 wins and 1 loss which is outstanding for such a player. Last time out he beat Nicola Kuhn 3-1 and his stats in that match were:8 Aces, 1 double fault, 77% first serve points won, 64% second serve points won, 75% breakpoints saved, 19 service games won, 5 breakpoints converted, 129 points won in total.

This is the first time both players are facing each other.

Denis Shapovalov is still favorite to win this clash despite the horrendous form that he has endured lately.