Content
To top
1.
Frances Tiafoe - Looking to Make it Three Out of Three Against Marterer
2.
Maximilian Marterer - Having a 47% Win Record this Season
3.
Expert Betting Tips
Users' Choice
87 200 USD 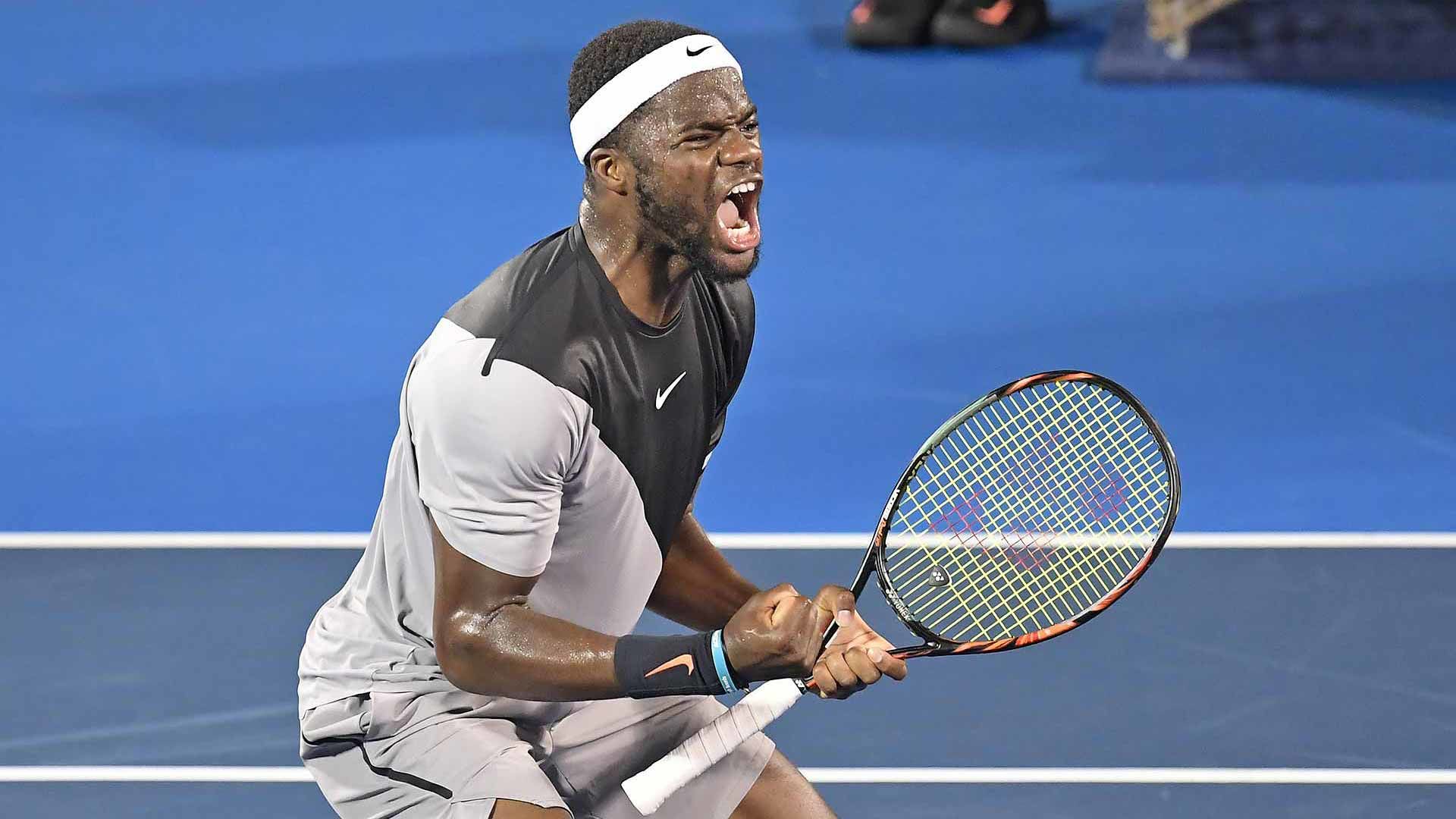 Tomorrow, we will be witnessing an exciting matchup between Frances Tiafoe and Maximilian Marterer. Going int the game, Frances Tiafoe holds the spot as the World No.28 and is expected to carry his commendable reputation in the game. Bot players played against each other a long time back in 2018 and 2017, and on both occasions, Frances won the game (2-0).

This season, Tiafoe hasn’t been in the greatest of form; his victory record of 46% is significantly lower than normal. His second-place result at the Estoril Open in May was his finest performance of the year. After experiencing dismal first-round losses at Queen’s Club and Eastbourne, Tiafoe joined Wimbledon. But the 24-year-old got off to a strong start at Wimbledon, defeating qualifier Andrea Vavassori in straight sets. Tiafoe should come up with a match-winning strategy for tomorrow’s game against Marterer.

Maximilian Marterer - Having a 47% Win Record this Season

Maximilian Marterer, hailing from Germany, has won 47% of his games thus far this year. The 27-year-old advanced to the second round of a Grand Slam for the first time in his career at Wimbledon after reaching the International de Tennis de Blois Challenger’s quarterfinals in France. Marterer defeated Aljaz Bedene with a remarkable comeback, winning 4-6, 7-5, 6-4, and 7-5.

Tiafoe will start off as the favorite in this match. After failing to get past the third round in each of the last two editions, he will be looking to improve at SW19. The American has tremendous talent and, given enough time and concentration, is capable of defeating anyone. We can expect a thriller of a three-set win for Tiafoe, only if he stays focused.