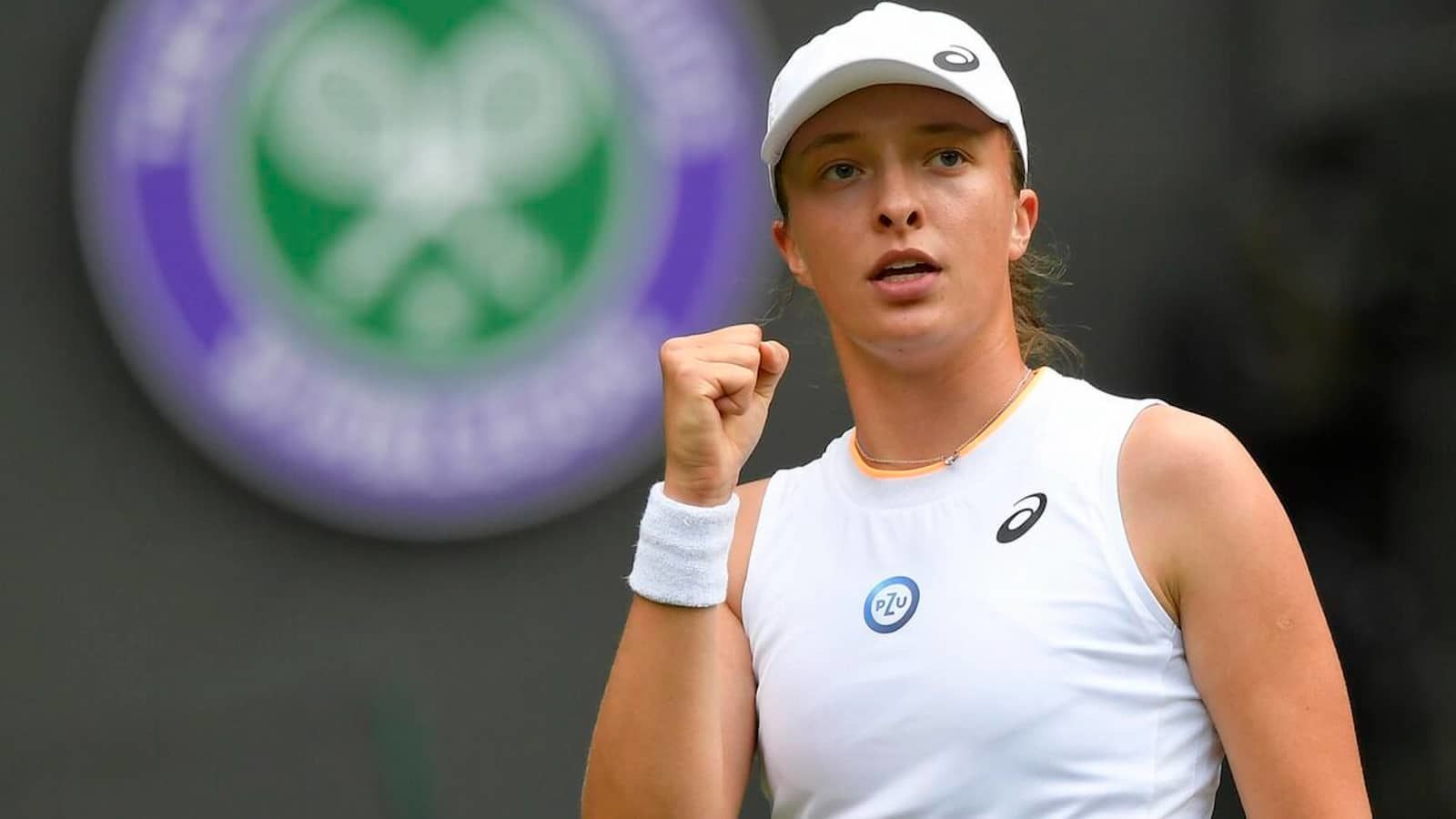 The world number 1 player Iga Świątek faces Alize Cornet in the Wimbledon Round of 32. Both players won two matches leading to this match and will face each other for a place in the round of 16. Of course Alize Cornet comes into this with much pressure because her opponent has yet to lose a single game in her last 29 outings.

Her record is excellent as she holds a 29-game win streak and counting. In this competition, she won 2 games leading to this match. First, she beat Jana Fett 2-0 and then went on to beat Lesly Pattinama Kerkhove 2-1. In that match, she had 5 aces, 1 double fault, 69% first serve points won, 45% second serve points won, 12 service games won, 4 breakpoints converted, 96 points won in total.

Alizé Cornet faces a very tough test as she battles against the world’s best player. She has 4 wins and 1 loss in her last 5 games. In this competition, she won her 2 matches; the first was a 2-0 win against Yulia Putintseva and the second was against Liu Claire by the same scoreline. In her win against Claire, she recorded 3 aces, 3 double faults, 78% first serve points won, 40% second serve points won, 85% breakpoint saved, 8 service game won, 4 breakpoints converted, 64 points won in total.

Iga Świątek faces Alize Cornet have never met and this would be the first time.

Iga Świątek is confident enough to record another win here.