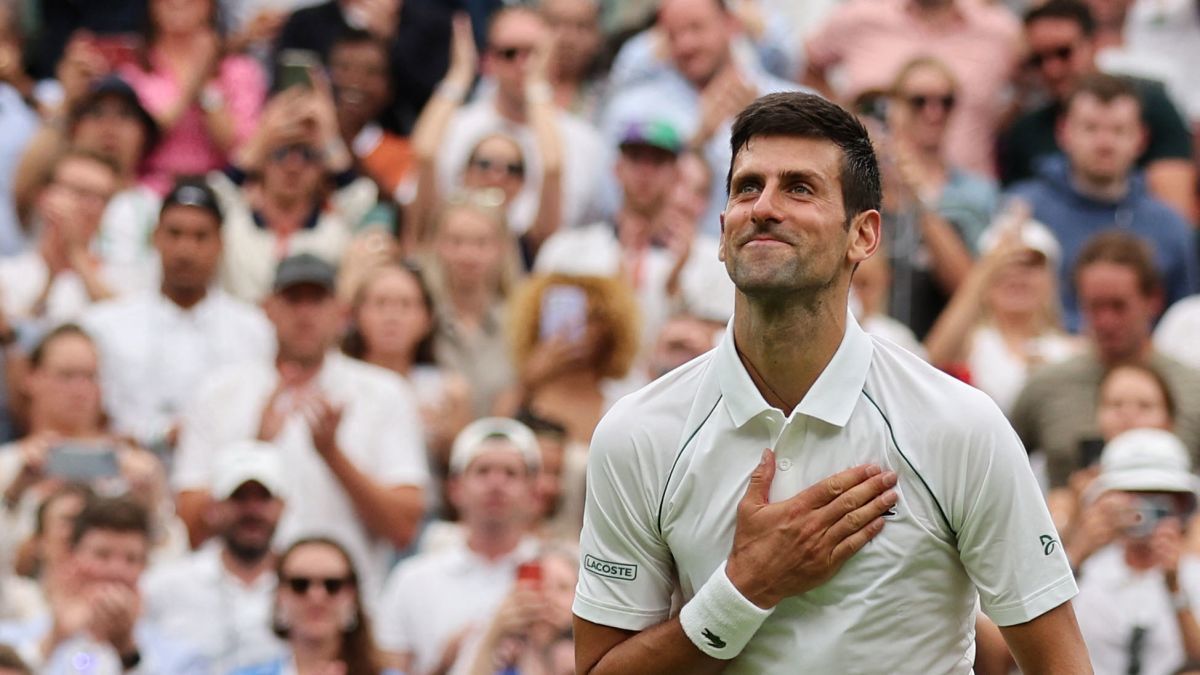 The ATP Wimbledon second round features Novak Djokovic against Thanasi Kokkinakis. Both players had an outstanding first round leading up to this match. Novak Djokovic won the first round against Soonwoo Kwon, while Kokkinakis defeated Kamil Majchrzak. Both players will come into this one with lots of confidence and hope to maintain the perfect record into the final match.

Novak Djokovic’s quarter final exit in the Roland Garros came as a surprise. Djokovic came up against Roland Garros winner Rafael Nadal and lost (1-3). A huge part of the tennis fans expected him to get to the final but unfortunately he could only get to the quarter final. Here in this competition, Novak will look set to correct the Roland Garros mistake and pick up this award. In his last 5 matches, it is 4 wins and 1 loss for Djokovic. Last time out, he defeated Soonwoo Kwon in a (6-3,3-6,6-3,6-4) match. His stats were: 15 Aces, 2 Double Faults, 85% first serve points won, 50% second serve points won, 66% breakpoints, 17 service games won, 4 break points converted, 112 points won in total.

Thanasi Kokkinakis was unstoppable last time out but he faces a true test here. Novak is no simple opponent and Thanasi is aware of that. It’s going to be a tough match for Thanasi if he wants to defeat Novak here. And a quick reminder that Novak Djokovic beat him in straight sets in Roland Garros. In his last 5 games, he has 2 wins and 3 losses. Last time out he defeated Kamil Majchrzak (7-6,6-2,7-5) to close the game in a 3-0 straight sets win. His stats were: 17 Aces, 6 Double Faults, 81% first serve points, 53% second serve points, 85% breakpoints saved, 15 service game won, 4 breakpoints converted, 113 points won in total.

These two players have met just once. That was in the Roland Garros and Djokovic Novak won in straight sets (3-0).

Novak is way above Thanasi’s level. You can expect Novak to run the show and defeat his opponent here.