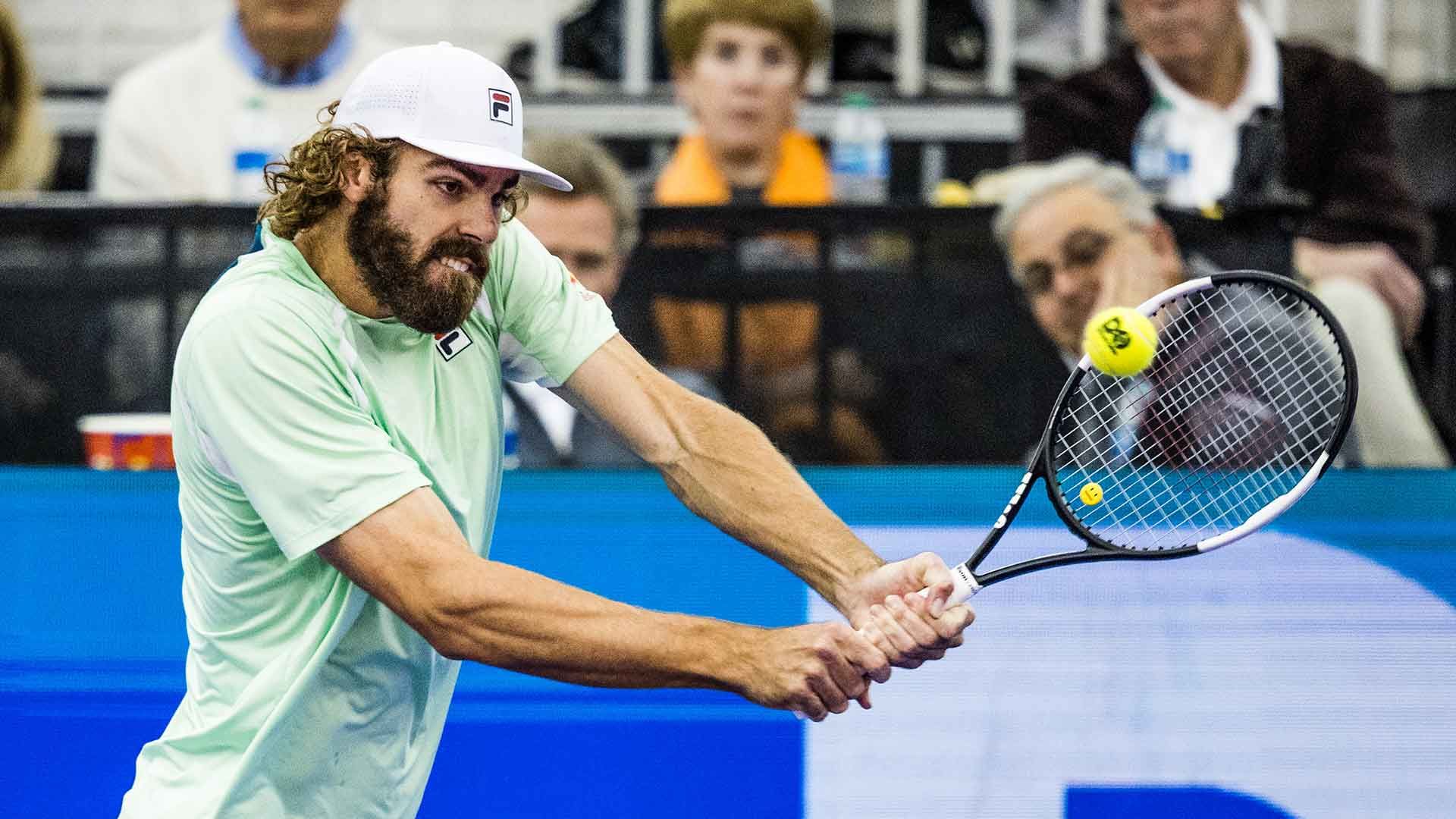 Tim Van Rijthoven battles Reilly Opelka in the second round of Wimbledon games. Both players, although different in terms of form, secured wins in the first round leading to this match. Tim Van Rijthoven beat Federico Delbonis 3-0 and Reilly Opelka saw off Carlos Taberner by a similar scoreline. Each player will look forward to this match, hoping to maintain a good record throughout the competition.

Tim comes into this match with an excellent record so far. In his last 5 games, he came out with 5 wins, which increased his win streak to 6 games. He looks like a major contender for the Wimbledon crown but we'll see. In his most recent win against Federico Delbonis, in a (7-6,6-1,6-2) match, he produced the following stats: 15 Aces, 1 Double fault, 91% first serve points won, 46% second serve points won, 66% break points saved, 13 service games won, 5 break points converted, 92 points won in total.

Reilly's performance has been nothing short of a horrible show. He recently picked up a win after a 4 game losing streak. In his last 5 games, he has just 1 win and 4 losses. In his recent win against Carlos Taberner, he had the following stats: 21 Aces, 5 Double faults, 87% first serve points won, 60% second serve points won, 100% breakpoints saved, 16 Service games won, 2 breakpoints converted, 112 points won in total.

Reilly Opelka doesn't look like he's up for it against Tim here. Expect Tim to pile more misery on Reilly.