Jelena Ostapenko vs Ekaterina Alexandrova Prediction: Will Ekaterina widen the gap to Jelena? 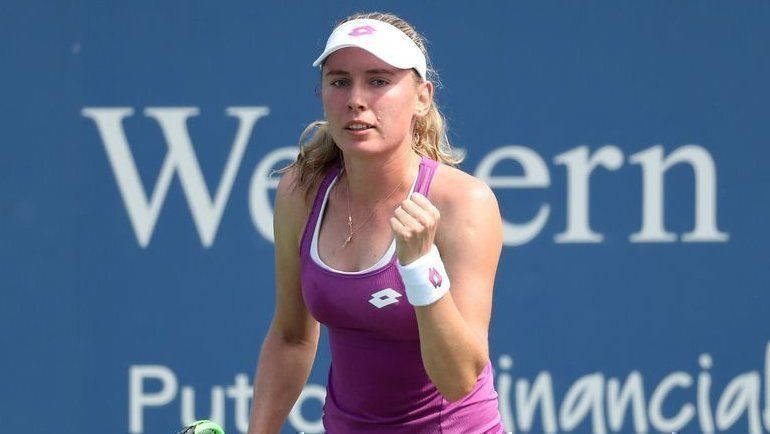 In the women's final in Seoul, South Korea, world No. 19 Jelena Ostapenko will face Ekaterina Alexandrova, world No. 24. The girls have played each other six times, and Alexandrova has a decent head-to-head record. Despite the statistics, bookmakers haven't picked a favorite in the pair, believing the opponents have roughly equal chances of success.

After failures in Cincinnati and New York, Jelena flew to Seoul, where she had already reached the final. In the Korean capital, the Latvian player defeated the local player Jeong in three sets, Russian Gasanova in three sets, and the representative of Andorra Jimenez-Kasintseva, but the match against Raducanu was not finished. The British player dropped the draw in the third set with a score of 4-6, 6-3, 3-0 in favor of Jelena. Ostapenko had four aces and five doubles, winning 67% of her first-serve points and 51% of her second-serve points. On the receiving end, Ostapenko had the following statistics: 43%/57%.

After the US Open, Alexandrova played two matches at a tournament in Portoroz, where she beat Ukraine's Kostyuk but lost to Kostyuk's compatriot, Tsurenko in two games. Ekaterina played four matches in Seoul, losing only one setback in the first round to American Muhammad. Korea's Han, Switzerland's Sun, and Germany's Maria were beaten in two games. It should be noted that the semifinal match against Maria lasted only an hour and 10 minutes, and Ekaterina won it 6-2, 6-4, with three aces and five double faults. Alexandrova served 79%/53% and received 48%/68%.

Head-to-head meetings between Ostapenko and Alexandrova

Jelena and Ekaterina have played each other 6 times: 4 wins for Ekaterina, 2 wins for Jelena. It is noteworthy that Ostapenko already has a 2:1 advantage on the hard court. Jelena has beaten Ekaterina on hard in Kreuzlingen and Linz, and Alexandrova beat Ostapenko here in Seoul in 2018. In addition, Ekaterina was stronger than Jelena on the clay of Olomouc and Madrid, the grass of Eastbourne.

Slowly the line is changing, and Alexandrova is becoming, albeit a slight favorite of the pair. We are also on Ekaterina's side in the final of the Seoul tournament. We believe that the Russian has the best chance for the trophy in the capital of South Korea. The thing is that Alexandrova has a noticeable advantage in head-to-head encounters over Ostapenko. Ekaterina defeated Jelena directly here in Seoul. Also, we were impressed by the ease with which Alexandrova reached the final. Ostapenko lost three sets on the way to the decisive match. Here are the betting options for the meeting: