France vs Japan Prediction: Japan to Avoid a Defeat like the one in June 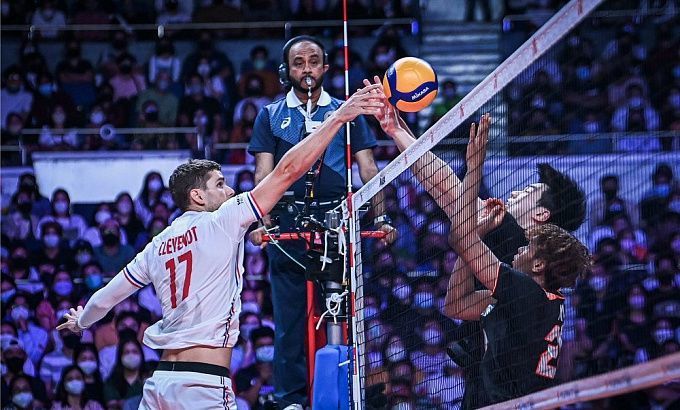 "Those who haven't had problems will have them," was the motto of last week's Women's League of Nations quarterfinals. It looks like the men decided to follow in the girls' footsteps - even the Netherlands bristled. And the Japanese aren't any worse.

The French had a decent run in the preliminary round, with nine wins and three losses, and fourth place in the standings. But the loss to Argentina's youngsters doesn't quite fit with the generally rosy picture.

Jani's squad serves well, they're decent at blocking, but they're better at making service errors. The French won against Brazil by three-nil with 21 serve faults - an average of seven per game. Moreover, against Australia, France made 22 errors over the same three games.

N'Gapeth and his teammates averaged 5.5 faults per set during the preliminary tournament. In matches against playoff participants, this figure decreases slightly, but still does not fall below five.

The Japanese played six games in the group stage against the playoff participants and won over Iran, the Netherlands and Italy. With the latter they had five-set match and made 14 aces. In general, Japan is generous - 1.7 aces per set this year.

It is quite normal that, having strengthened their serve, the Japanese began to lose it more often. They're averaging 4.3 errors per game. In matches against members of the eight, this figure drops to 3.7.

The total serve faults seems to be asking for it, if it's not too high. Of course, it all depends on the number of sets so it's hard to predict anything here. It is clear that the French are stronger, but we can see that on the first day even the match Italy vs Netherlands did not end in three sets, and France and Japan are almost equal after the group tournament.