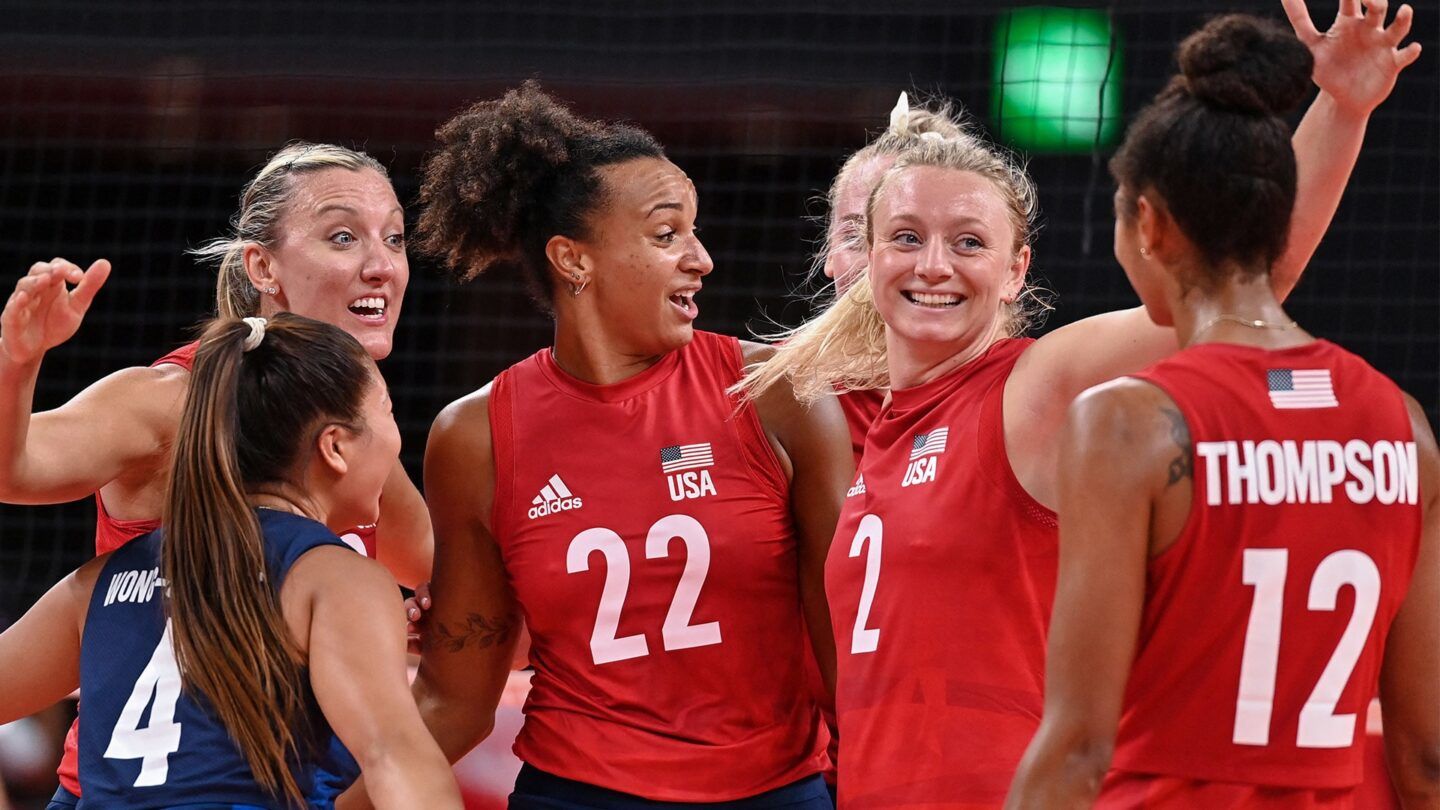 The United States, the leader in the Nations League, will face Turkey. Turkey's 3-1 win over Japan clearly shows that this match will not be easy for the United States.

Turkey is 6th in the Nations League with 22 points with 7 wins and 4 losses in 11 games.is ranked.It will be a difficult test for the team that maintains its claim to the top 8.However, with the game against Japan, they showed that they would not be easily defeated in this match.Giovanni Guidetti has been performing really well in every tournament of the management and they are putting on top of it every day.In the last match, the performances of Hande Baladin, Eda Erdem and Zehra Günes were very high.

Despite the fact that they were forced to win only 1 set against Serbia, the United States, which scored a clear 3-0 win, is the best team of the tournament. The United States, which scored 83 points in the last match, will need the high-level performances of Bajema, Thompson and Plummer to win without difficulty against Turkey. The Germany match after this match will be an easy match for them and a good opportunity for new tactics.

I think the sets will go head to head. A surprise Turkish win can be tried in the side bet.