Brazil are one of the huge favorites to win this year's World Cup championship. The team leads group H after thrashing Serbia in their opener fixture 2-0 including an acrobatic goal from Richarlison. 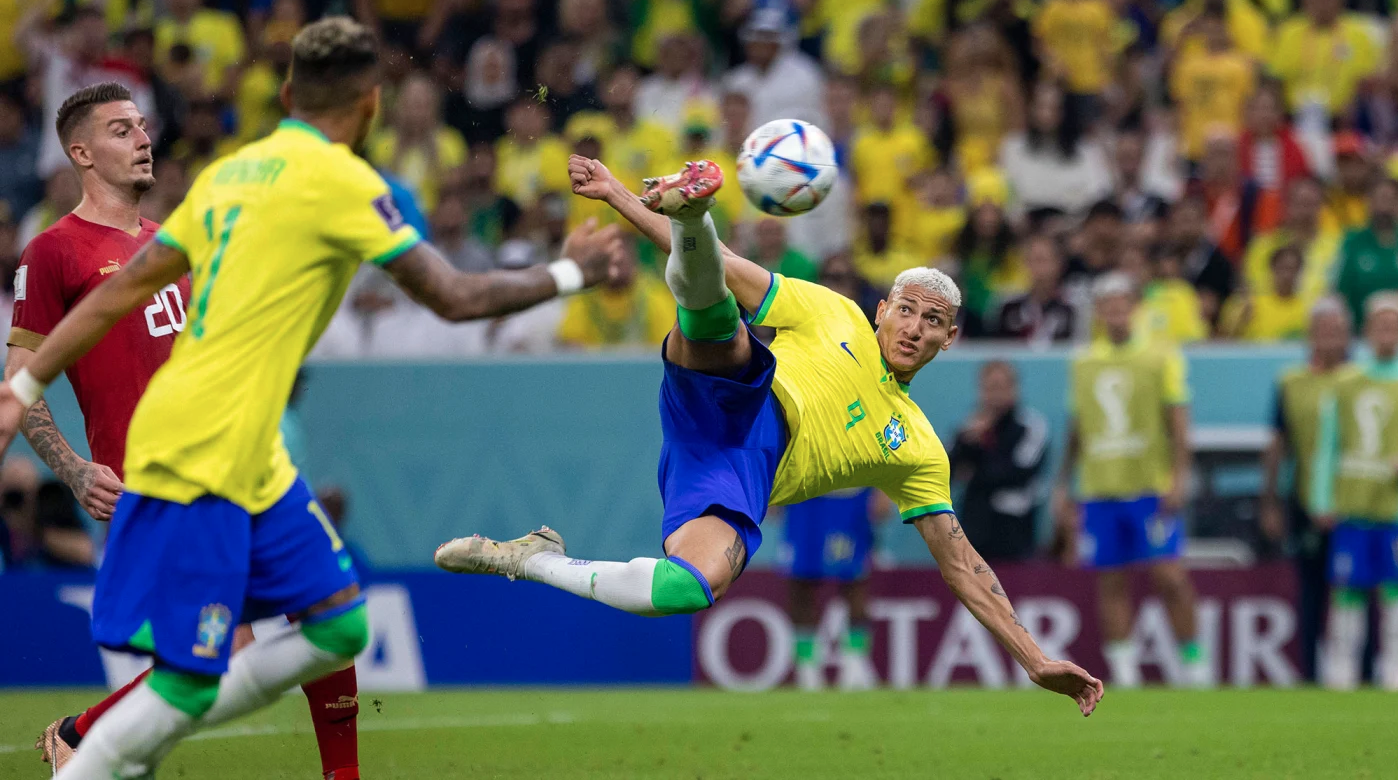 Although they defeated Cameroon in their opening World Cup match, Switzerland will face a stronger for this week. The European team, which has its moments and will need to play their best game to have a chance against the powerful Brazilians.

Both national teams will be looking to win this match so as to qualify from the group to the knockout stages.

How to Watch Brazil vs Switzerland

You can watch the Brazil vs Switzerland match live on TV in the UK via ITV1 and STV. You can also live stream the match via ITV Hub and STV player.

US viewers can watch the Group H match via:

Viewers from Canada can watch the match live on Tv via RDS and TSN.

Richarlison's two goals in the second half gave Tite's team a 2-0 victory over Serbia exhibiting complete dominance from the opening whistle to the final whistle.

Brazil hopes to return to the Lusail Stadium for the world cup final in three weeks, and based on their performance on Thursday, they have a good chance of doing so. His brilliant second goal lit up the stadium.

The five-time World Cup champions have now won eight games in a row, and they haven't lost since losing the 2021 Copa America final.

They have scored 28 goals in those eight victories, and even though they only scored two against Serbia, they should have scored a lot more.

Neymar will miss the remainder of the group stage due to an ankle ligament injury he sustained in the closing minutes of the match against Serbia, and Danilo will also be absent due to an ankle injury too. This will be a blow to the Brazilians but they have enough firepower on the bench to make a difference in the match vs Switzerland.

In their opening-day victory over Cameroon, Switzerland were significantly effective, getting three points despite not lighting up the competition.

Switzerland manager Yakin will have been pleased with the victory and the clean sheet because they have kept two clean sheets in their previous ten games, albeit several of those games were against top-tier competition in the Nations League.

There is no doubt that they will make it difficult for Brazil, just as they did in the last World Cup when they held them to a 1-1 draw. They have conceded once in their final six world cup qualifiers.

After beating Spain and Portugal earlier in their recent winning streak, they now have four straight victories in big games; making it five wins versus Brazil would really get people's attention.

Line-ups for the Match Brazil vs Switzerland

Brazil will be the huge favorites to win this match due to having a way better group and effective squad depth. Odds on a draw are also tempting here since the Swiss are a very tough team and are known for beating big teams in the world.

Richarlison is in red hot form and is at odds of 6.50 to score anytime during the match.

Prediction and Bets on the match Brazil vs Switzerland

Being practical, Switzerland will probably be a better team defensively against all of Brazil's skilled attackers than Serbia was

Many members of this Swiss team participated in the match between the two nations in Russia 2018, but Brazil appears more formidable this time and should win. However, we cannot rule out a 1-1 draw since the Swiss players have the experience versus big teams. 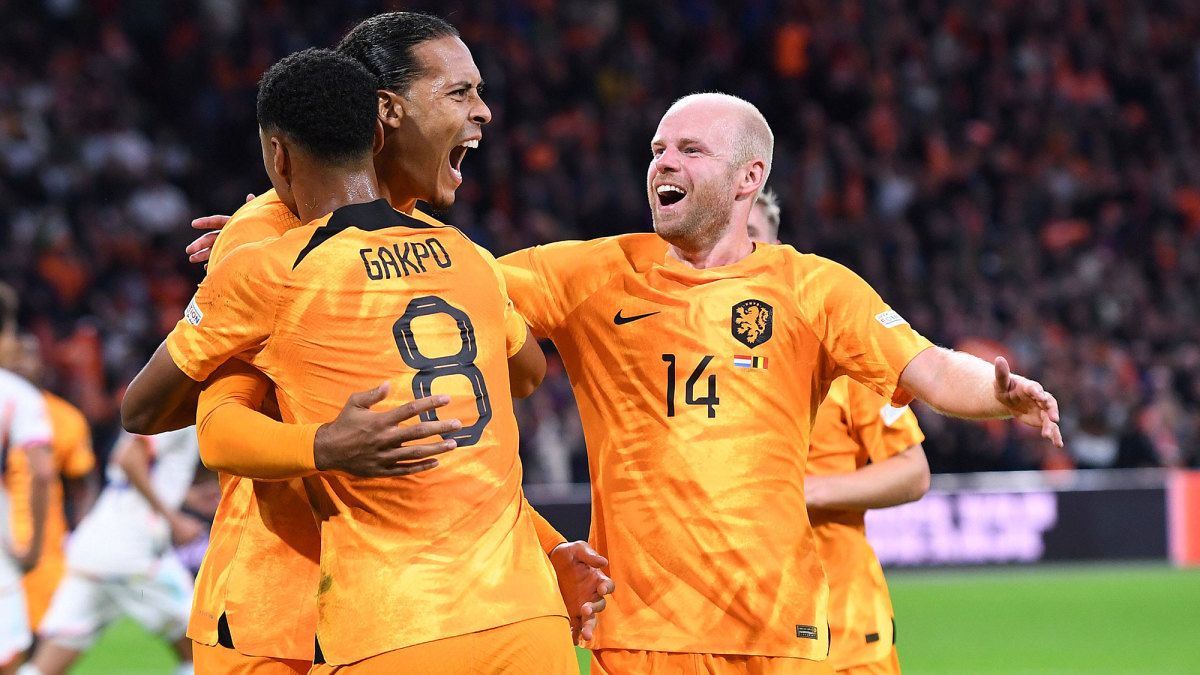 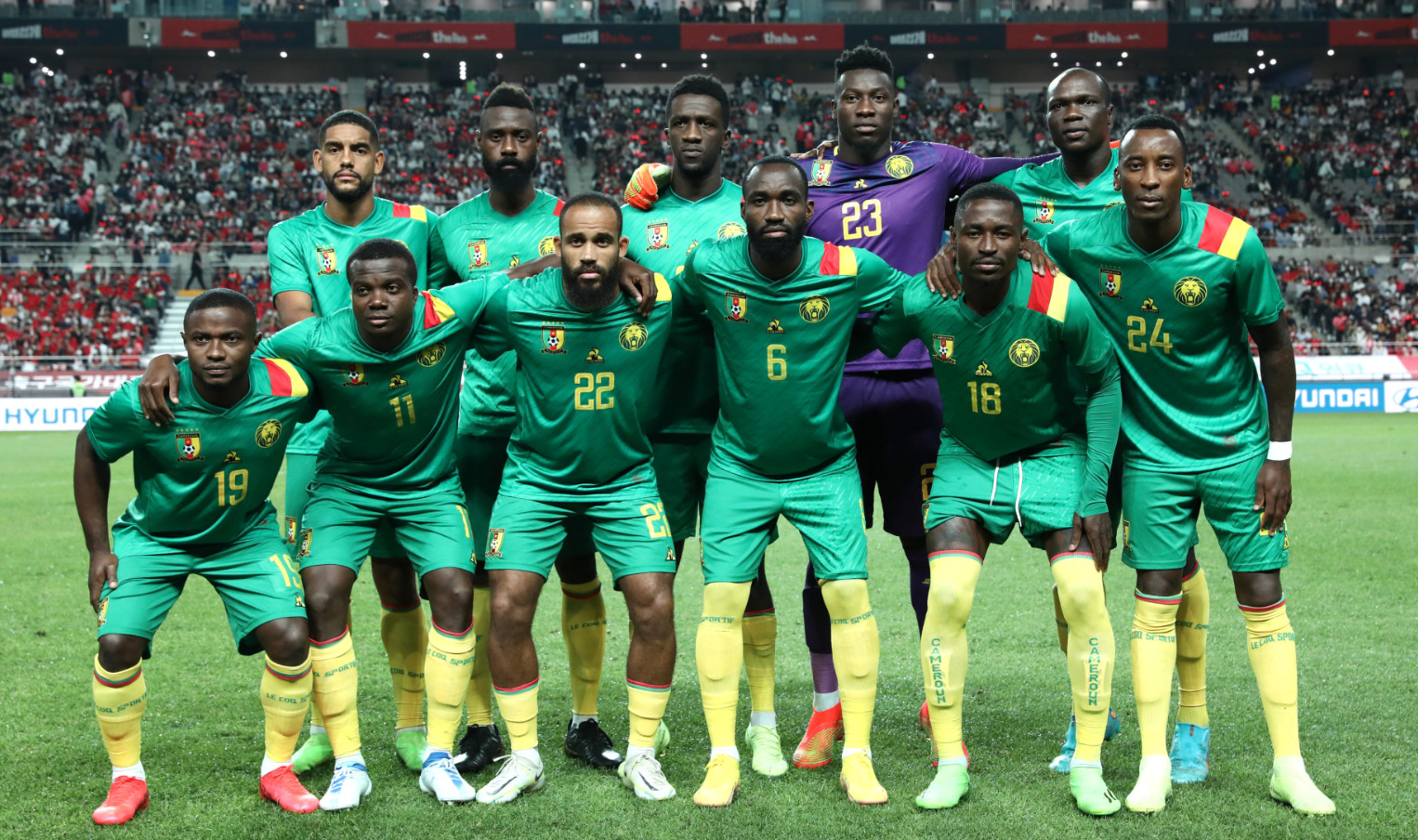 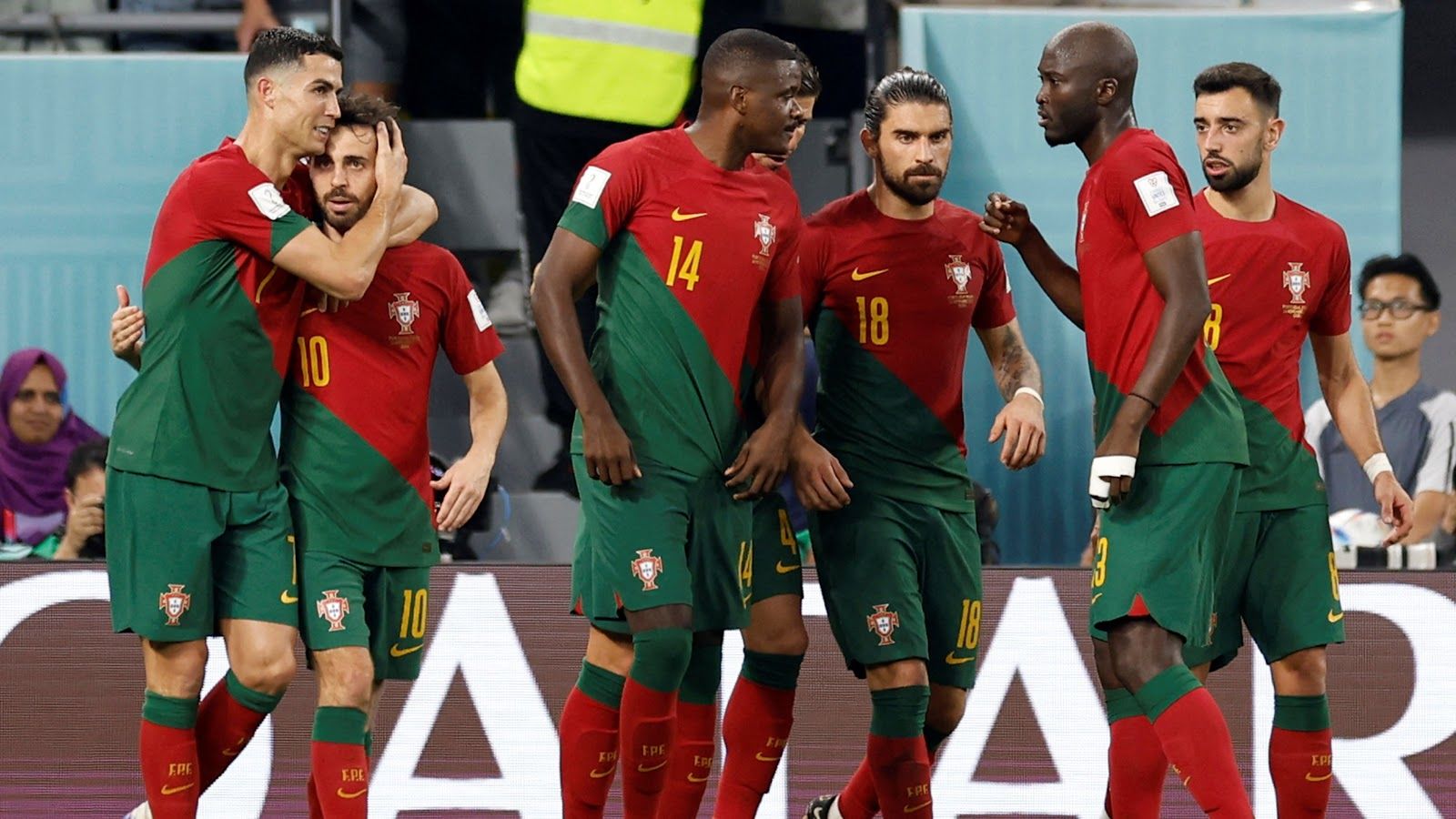