Operators’ enterprise reporting is poor and reporting on IoT is even worse. We are aware of only four operators (Telstra, Telefónica, Verizon and Vodafone) that regularly report IoT revenue, and only 11 that report connection numbers. For a segment that is supposedly key to future growth, operators are remarkably shy about providing progress updates.

The operators that do provide information are, by definition, atypical. That they are providing data at all probably skews the sample. We can, however, still glean some useful insights by exploring the data that is available.

The key metrics for the IoT business are positive for almost all operators, with rapid, if not explosive, growth, but IoT remains a relatively small part of a mobile operator’s business. If growth were to slow, it could raise some difficult questions, especially for less committed operators.

The main points from the financial results are the following: 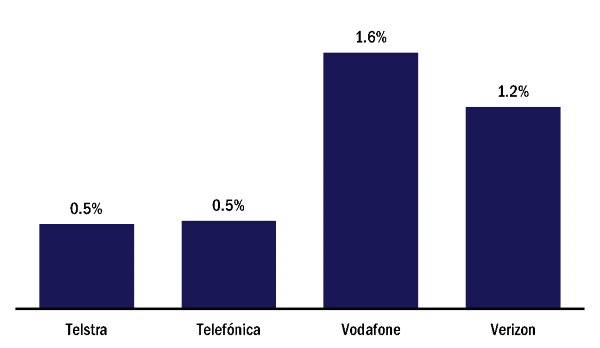 Connections are also growing extremely quickly, even from a high base

The number of IoT connections is also showing fast growth. The key points to note here are the following. 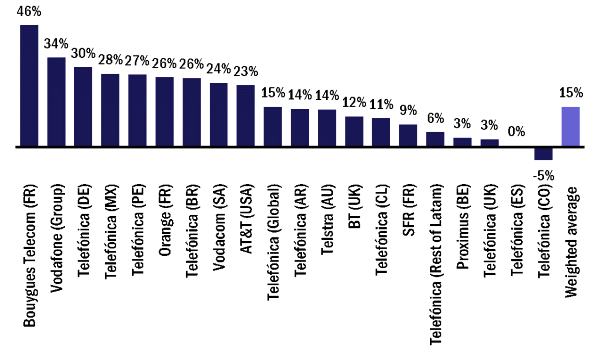 We will be updating our IoT price and connections tracker each quarter and may provide further commentary on the data.

Tom Rebbeck leads Analysys Mason’s Enterprise and IoT research practice drawing on more than 16 years of experience in the telecoms sector. He is based in our London office, but works for clients worldwide.