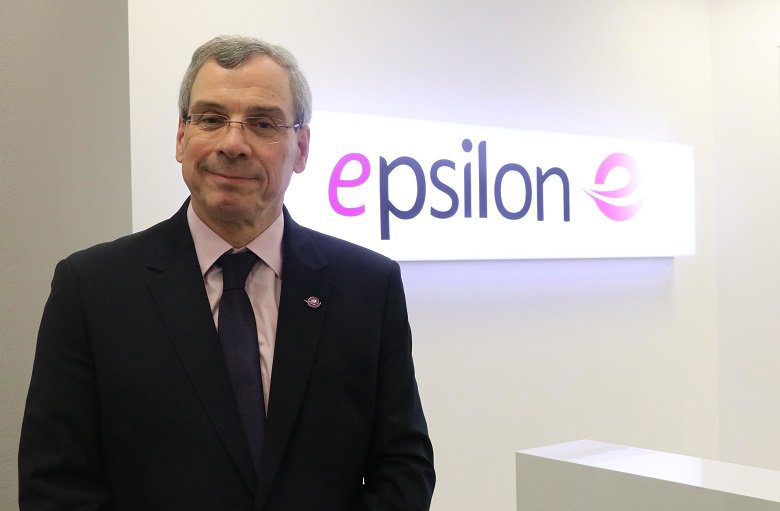 Epsilon has appointed Colin Whitbread (pictured) as managing director of service and operations, as the Singapore-headquartered communications service provider accelerates its expansion into new industry segments.

Whitbread will lead the global technology, service and operations teams from Epsilon's London office. He comes to Epsilon with over two decades of experience from the industry, having held senior executive positions, most recently as COO, Technology at TalkTalk, a UK-based communications company.

"Colin has a proven track record of driving business transformation and developing customer-focused service delivery within our industry,” he said in a statement.

“His appointment comes at a crucial point of our business as we grow to serve in segments such as OTTs, XaaS companies, managed service providers and enterprises."

Fan is a senior engineer with extensive experience in management and telecoms industry. His previous experience include working for Unicom’s parent company, China Unicom Group, as a vice general manager.

Kukelis earlier worked as chief director for retail segment at state-controlled Kazakhtelecom, which recently took over the ownership of Kcell from Sweden’s Telia.

He was chief commercial officer at Kcell and prior to that he served as the company’s marketing department director.