Sizing up the 5G market challenges in Asia Pacific

Sizing up the 5G market challenges in Asia Pacific 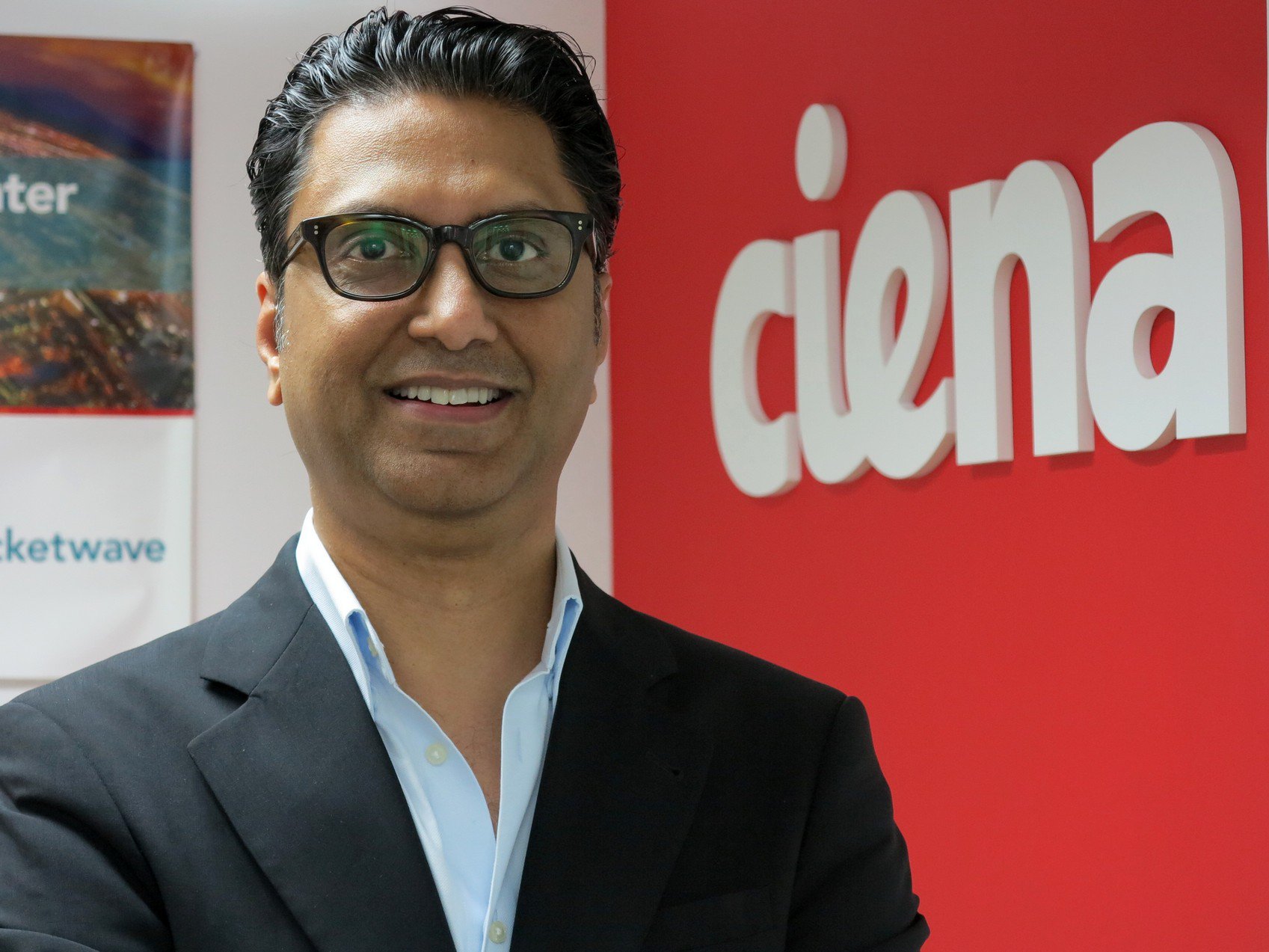 As expected one of the most talked about topics at the 2018 Mobile World Congress was 5G – evolving standards with announcements of planned pilots in many parts of the world making the rounds both on the exhibition floor and at the conference itself.

Telecom Asia spoke to Anup Changaroth (pictured), senior director, APAC CTO Office and Strategic Business Development at Ciena to discuss among others the reality that operators in Asia Pacific face as they look to ride the 5G hype while still trying to maximize revenue from existing 4G and 4G LTE investments.

What is driving the development of 5G in Asia Pacific?

Anup Changaroth: Two things: if you look at traditional wireless technologies, 2G, 3G and 4G, they haven’t fundamentally changed in the kinds of services they deliver – voice and basic data. You can argue that 4G has increased the speed but the services are still the same.

5G fundamentally changes the kinds of services that are enabled with the wireless network. Not only does it provide basic data services and voice, but it also provides things like real-time traffic, for example for Internet of Things (IoT) devices.

The proliferation of IoT is still at an early stage but if you think of things in terms of self-driving cars, vending machines, bus stations, a whole range of things that can be monitored and managed better, in terms of utilization and efficiency, all of these are going to be connected over networks.

Many of them will require real-time connectivity to some cloud network application that is providing real-time information flow, real-time traffic monitoring or traffic steering, and 5G brings those kinds of services to the table.

If you look at the standards bodies – ITU, 3GPP, NGNM – all those standards bodies that are actively working on the 5G standards, the baseline is that 5G has to be an enabler for new kinds of services. That’s the key driving point.

5G is just another leap forward in terms of the efficiency of the spectrum. So spectrum efficiency, much wider set of services and applications, and then of course the 5G specifications that are being developed, there is a lot more in terms of automation, software automation.

If you think of a traditional 3G or 4G network, there’s still a lot of manual labor behind the scenes. But we as consumers don’t experience it. You go out there, you switch on your mobile, connect it to a mobile network, and it works or seems to work.

That whole process of base station and bringing it up to service, a lot of that is going to get software-defined. You can envision people plugging the base station into a fiber. You may have heard of the term “self-organizing network” SON. Those are pre-5G but some of the basic concepts around how a wireless network can self-organize, self-learn and bring itself up, when you connect it. So a lot of software-defined areas that are being incorporated into the 5G standards as well.

What are ongoing concerns against 5G deployments?

With the improved spectral utilization that 5G is expected to bring, the frequencies that 5G is going to operate at is going to be higher than we have seen before. The minute you move up in the frequency, the shorter the effective distance that it can reach. The implication of that is a common term that you may have heard – densification.

There’s going to be a lot more radios up there in the cities or in the rural areas, than what we have ever seen from 3G or 4G. More radios, densification, mean you’re going to needs to have more access fiber to the radios.  There will be an explosion in the number of radios, perhaps in buildings, in lamp posts. So that means real estate issues.

How do you procure those sites where you’re going to have those radios? Typically someone who owns a building is going to charge you for putting a radio up there on top of a building, so those are going to be real-world challenges. Your radio network design of course has to ensure that you’ve got coverage over the whole radio network – no black spots. So radio coverage, real estate procurement, densification, more fiber that needs to go into the ground.

Those are substantial capex issues that service providers are going to have to deal with.

I haven’t even started to talk about, once you start to move to real-time services delivery, you can’t have a network that has just the radios and then all of the traffic being backhauled to some central office somewhere in the middle of the city.

Those mobile edge networks, a lot more of them, you can call them “mini-clouds” almost, in the city, than ever before. So that again means procurement of sites, procurement of locations where you can put this compute processing and base bed processing sites and all that.

5G is going to be a multi-year initiative. You probably read in the media that Tokyo is going to have 5G by 2020 – that’s going to be very small-scale deployments of 5G. Because of all the problems I just talked about, with procurement of real estate, having new fiber that’s installed in the ground, and these mobile edge compute platforms that are out there, that’s all going to take a lot of time to put in place.

Then come the challenges with commercial arrangements around how you procure and deploy. So those are real-world problems. So if you look at actual graphs of when 5G is going to in volume, it’s way out there perhaps 2026. Until then, you have a lot of 4G deployments, that’s still going to continue.

That’s why the 5G standards bodies are looking at 5G standalone and 5G non-standalone. 5G non-standalone means 5G networks will operate in conjunction with existing 4G networks and they will work seamlessly together, in a shared infrastructure haul. And that’s going to be the reality for a long time.

For 4G operators moving to 5G, what will be their top challenge?

The spectrum, the densification! I think those are going to be a bigger challenge for operators than the operations. For people who operate the network for 5G, I think that’s relatively trivial. But it’s all the other issues around physical assets, real estate, spectrum allocation, spectrum auctions, all those things that we probably remember from the 4G and 3G era, some of that will come back to haunt the operators around how much they have to pay for the spectrum, how they’re going to go and procure space, densification of radio, all of that is going to be a much bigger headache for them than physical network 5G evolution.

What will be the top trend that operators will be looking in 2018?

Put simply: enterprises are discarding building their private networks and are moving towards cloud-based infrastructure, in a big way. It’s traditional data centers and IT crew, these are all fading away rapidly.

Some markets, like China and India, are leapfrogging. In these markets many are just going straight to cloud, with things like email servers already in the cloud. Enterprises globally and not just APAC are going to move towards cloud-based services.

And that has implications not just on how an enterprise saves money, saves resources, but also in terms of physical connectivity. Enterprises no longer think about how to connect branch networks together via VPN and router network. They don’t need to care. All they need to care about it is how to connect to the cloud.

You’ve probably heard of the term SD-WAN. You no longer have to build the Wide Area Network yourself, you just connect to the cloud, and the cloud provides you with that wide area connectivity.