NTT Communications, the ICT solutions and international communications business within the NTT Group, has revamped its management team.

The company has appointed Hirofumi Miyama as SVP, head of managed services, replacing Shigeru Kitabatake who will step down from the roles on June 20.

NTT Com’s director of development and HR Masayuki Oikawa, will take up the role of SVP, head of systems, a role that Miyama currently holds. Wei Chii will take up the position of VP of ICT consulting.

Katsunori Yamashita, who currently serves as NTT Com’s director of corporate planning, has been appointed as SVP and head of procurements.

Miyama, Masayuki, Wei and Katsunori will assume their new roles on June 21. 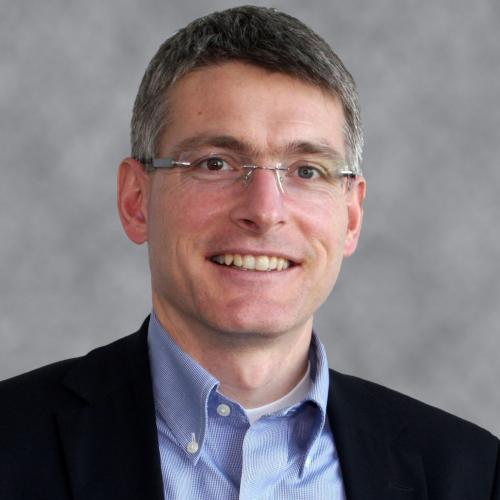 In his new roles, Ekudden will be responsible for building on Ericsson’s strength in technology to support new and existing customers, focusing on innovation to transform the networks for the future.

For the past seven years, Ekudden has been responsible for Ericsson’s technology strategies and industry activities. He has been based in Silicon Valley, immersing himself in the industry, deepening Ericsson’s engagement with strategic customers and partners, and driving a forward-looking research agenda.

Commenting on Ekudden’s appointment, Börje Ekholm, Ericsson president and CEO, says: “Ericsson continues to move with speed in revitalizing our technology leadership. Erik is uniquely qualified to support customers and partners, prepare for the opportunities and challenges of the next wave of technology shifts around 5G, IoT, and digitalization.”

Ekudden joined Ericsson in 1993, holding various positions within research and development. He holds a Master of Science degree in Electrical Engineering from the Royal Institute of Technology in Stockholm.

Glen Post to retire in 2019, Jeff Storey to take over as CEO of CenturyLink

Glen Post, the longtime CEO of CenturyLink, will retire on January 1, 2019 and take over as board chairman, the company announced Thursday in a succession plan.

Jeff Storey, current president and CEO of Level 3 Communications, which CenturyLink is buying, will succeed Post as CEO.

"Throughout our company's evolution, we have focused on investment, growth and value creation. I am pleased that our collective work has put us at the forefront of the digital world. As we move into this next phase of our growth, I am confident in the strength of our position, the scope of our opportunity and Jeff's ability to lead our company forward – first as president and COO and then as CEO," Post said.

"Transitions like this are bittersweet, but I am confident this is the right time to begin to take this next step into our future. At CenturyLink, I have had the privilege of working with some of the most talented people in our industry. Their leadership, dedication, loyalty and tireless efforts have been – and will continue to be – the key to our success. I look forward to joining forces with Jeff and the talented employees from Level 3 as we pursue the exciting opportunities that lie ahead."

Storey will serve as CenturyLink's president and chief operating officer once the deal to combine the companies is closed until he takes over as CEO in 2019.

He replaces William A. Owens, who retired from the board on May 24. W. Bruce Hanks, a member of the CenturyLink board of directors, has been named vice chairman, also effective immediately. As previously announced, Storey is one of four Level 3 board members who will join the CenturyLink board at closing.

CenturyLink announced its plans to acquire Level 3 Communications last October. The two companies expect to close the deal by September 30.