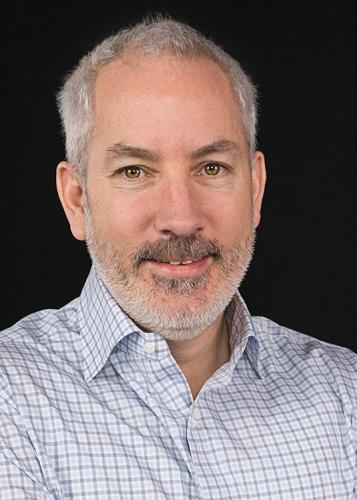 Tata Communications has appointed James Parker (pictured) as president of global sales. He is responsible to lead the Indian telco’s global sales organization across all customer segments, the company said in a release.

Prior to joining Tata Communications, Parker has 25 years of experience in the software and telecoms industries across both developed and emerging markets. His stints include working in sales, commercial and marketing roles in companies including CenturyLink, Microsoft and IBM.

Hesse brings to the table with over 30 years in the telecoms industry. He joins Calix from Ericsson, where he was the team lead for Engagement Practices for Access and Transport Networks, and also held the role of executive director in the office of the CTO.

In April 2016, Hesse founded the NG-PON2 Forum, a collaborative group bringing together service providers, equipment suppliers, component vendors, and analysts, to focus on promoting the adoption of NG-PON2 broadband technologies. He is also the founder and current chairman of the board of the WDM PON Forum.

Southeast Asia’s ride-hailing startup Grab has appointed Ming Maa as its new president, based in Singapore.

The company said Maa will “primarily be responsible for driving corporate development activities, including strategic partnerships and investment opportunities, developing and executing on new market strategies, managing the company’s overall capital structure, and other corporate activities.

Maa has over 12 years of finance and investment experience across US and Asia. He joins Grab from SoftBank Group Corp., one of Grab’s key strategic investors, where he was based in Tokyo and played a key role in overseeing SoftBank’s investments in various companies in the ridesharing and e-commerce industries, including Grab.

Prior to joining SoftBank, Ming was a principal at Ancora Capital Management Pte Ltd in Jakarta and a vice president in Goldman Sachs’ Merchant Banking Division.

Tibco Software has appointed Erich Gerber as general manager of Asia Pacific and Japan (APJ), based in Singapore.

Gerber will responsible for leading sales and go-to-market strategy, and is expected to foster deeper customer engagements, strengthen partnerships, and form a greater network of alliances, the company said in a statement.

Gerber joined Tibco in 2009 as regional vice president of the company's Central, Eastern European, and Nordic regions. In 2014, he was promoted to the role of vice president of global sales operations based at Tibco’s headquarters in Palo Alto, California.