One of Australia’s most senior telecommunications executives, Kevin Russell, will join Telstra this month as Group Executive Telstra Retail. In this new role, he will lead the company’s consumer, business, stores and product functions.

Wildberger left Telstra on March 31, and short term arrangements are in place until Russell commences in late April.

Russell, 49, has a wealth of telecom and technology experience in Australia, US, Europe, Asia and the Middle East.

He has held executive roles for SingTel Optus, most recently as Country Chief Officer and CEO Consumer, Australia, as well as senior positions at Hutchison Whampoa Group in Australia and internationally.

Telstra CEO Andrew Penn said Russell would bring substantial expertise to the retail role at an important time for Telstra. Russell will report directly to Penn.

“We are looking forward to welcoming Kevin to the Telstra leadership team. He has an impressive track record working for several of the world’s largest telcos in a range of demanding markets,” Penn said in a statement.

“He has passionately worked to build customer experiences in new and existing major consumer brands and service business clients. He has managed major programs across national fixed and mobile networks and is well regarded in the local technology community.”

He is currently CEO for a Silicon Valley-based technology start-up. 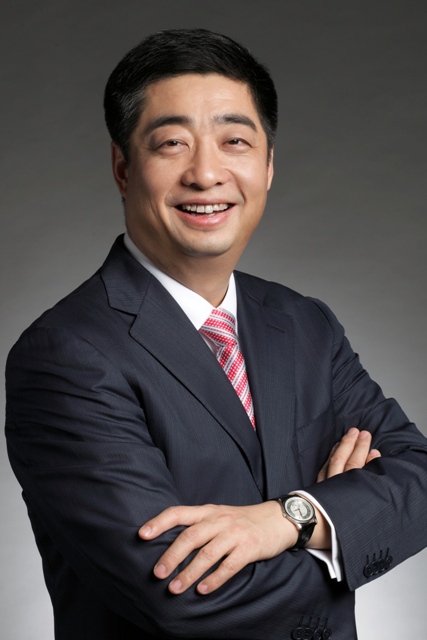 The rotating CEO acts as the primary person in charge of the company’s operations and crisis management during his tenure and is responsible for convening and chairing the meetings of board of directors’ executive committee and the company’s executive management team, Huawei said in a statement.

Hu is a member of Huawei’s board of directors and executive management team (EMT) and is also chairman of Huawei USA.

With 20 years of experience in the telecoms industry, Hu is integral to the strategic direction of the company and instrumental to Huawei’s efforts to expand its business in the global markets. He joined Huawei in 1990.