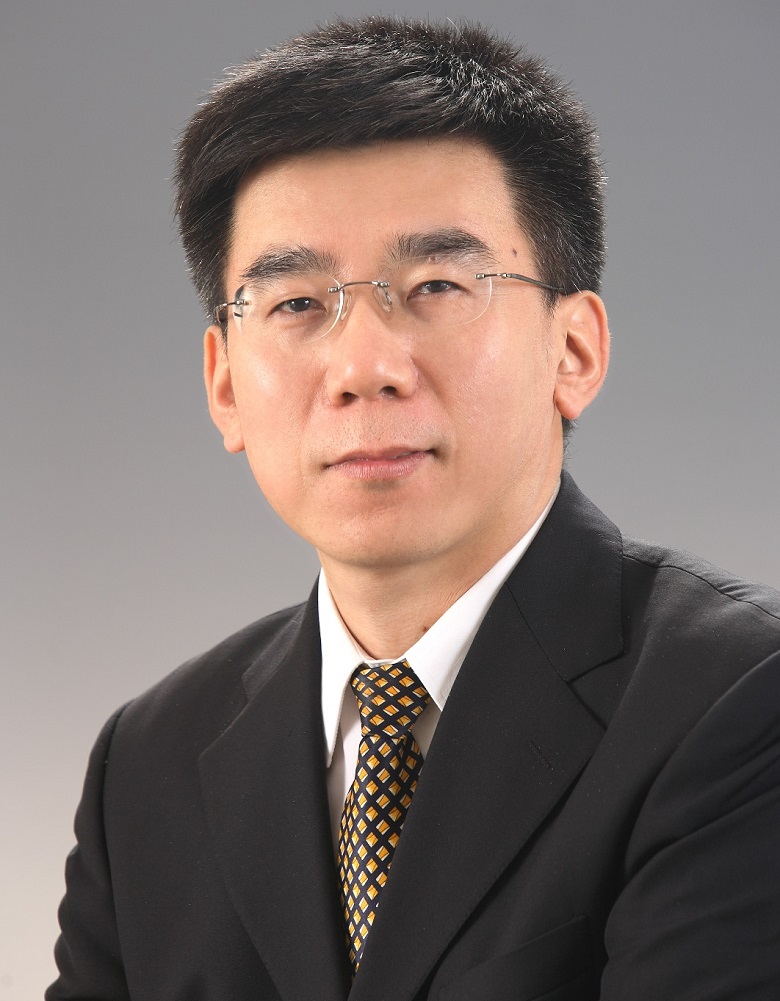 ZTE has revamped its top management in the wake of the US sanctions imposed on the company.

The company has appointed Zhao Xianming (pictured) as chairman and president, while Zhang Jianheng and Luan Jubao vice chairmen.

Zhao replaces Shi Lirong, who has been appointed to the board after serving as president of the company since 2010. Shi will remain a non-executive director at ZTE.

Zhao has also been elected as chairman of the company, replacing founder Hou Weigui, who has held the role since 2004.

Zhao joined ZTE in 1998 and served as CTO between January 2014 and December 2015, and most recently held the role of executive director.

ZTE has also appointed Wei Zaisheng as CFO and Fan Qingfeng, Zeng Xuezhong, Xu Huijun, Pang Shengqing, Zhang Zhenhui and Chen Jianzhou as executive vice presidents of the group. Meanwhile, Tian Wenguo and Qui Weizhao have stepped down from their roles as EVPs.

The new appointments are effective immediately, said ZTE in regulatory filings with the Hong Kong and Shenzhen stock exchanges Tuesday.

The US Commerce Department blocked local manufacturers from selling components to the Chinese vendor in March over allegations that ZTE planned to export controlled US components to Iran.

According to the Wall Street Journal, the Commerce Department had asked ZTE to remove senior executives involved in the alleged violations.

In a 2011 ZTE internal document obtained and disclosed last month by the US government, Tian and Qiu were named as executives who were in charge of the company’s plans for allegedly circumventing U.S. export rules. The document detailed ZTE’s plans to set up shell companies to ship goods to Iran without getting caught by US authorities.

In Tuesday’s filings, Tian and Qiu were not in ZTE’s updated list of seven executive vice presidents.

ZTE didn’t address the restructuring directly to the US probe but said the new management team “will strive to comply with the highest business standards and be ready for challenges and opportunities in the M-ICT era.”

Ciena has appointed Matt Vesperman as managing director for Australia and New Zealand.

Vesperman has more than 25 years of experience across a variety of disciplines within the IT&T industry, including working for more than 10 years with Nortel and previously with Ciena in 2010.

Before re-joining Ciena, Vesperman held numerous roles in the region, including most recently as a senior account director at Ericsson and as VP of sales at Openwave Mobility. He has also previously worked in engineering roles at Telstra, Alcatel-Lucent and Fujitsu.