We are into the Finals on the either side of the Conference and we are steadily heading towards the NBA Finals with each day. In this Eastern Conference tussle to open up the Conference Finals, as the Miami Heat host the Boston Celtics. The Miami Heat beat the 76ers in six games while the Celtics carved out a four-three win, ousting the defending champions Bucks. Both teams have superb defenses, but who will have the final say? 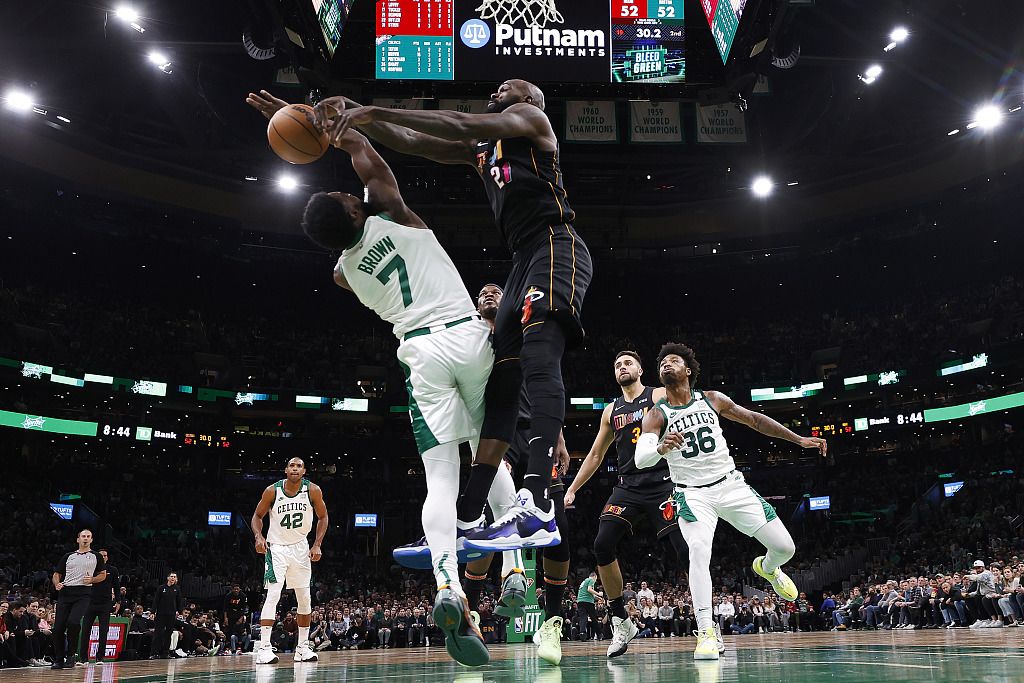 Handicap: Bookmakers from 22bet think the Miami Heat is the favorite here with the odds of 1.77 while the Celtics have the odds of 2.05. It means that the Celtics will enter the game with decent odds. Another factor to consider is that the Heat has had a longer layoff compared to the Celtics, which can affect their timing and rhythm. However, the Heat can shut the shop at home. I believe the Celtics will lose the first game of the Conference Finals though. (Handicap 1 -3.5 for 2.15)

Player Props: Bookmakers at bet365 predict odds of 1.80 for Tyler Herro getting over 14.5 Points (At least 15 Points). Herro’s impact has been reduced in the Playoffs, right from the Hawks series, scoring 14 or fewer points in four straight games against the Sixers, averaging 14.7 Points on below 30% shooting from deep. However, he has been playing through an injury(who isn’t at this point though), so the extended rest window would have healed him a bit. That is why I believe he will score at least 15 points.. (Player Props: Player Points: Tyler Herro Over 14.5 for 1.80)

Total: Bookmakers at 1xbet give the Total of Under 204.5 the odds of 1.91. It means a relatively low scorer has been predicted and why not, both teams are impressive defensive teams and have held squads below 100 multiple times already. I believe the series will have a low-scoring start so I “lean” under here. (Total Under 204.5 for 1.91) 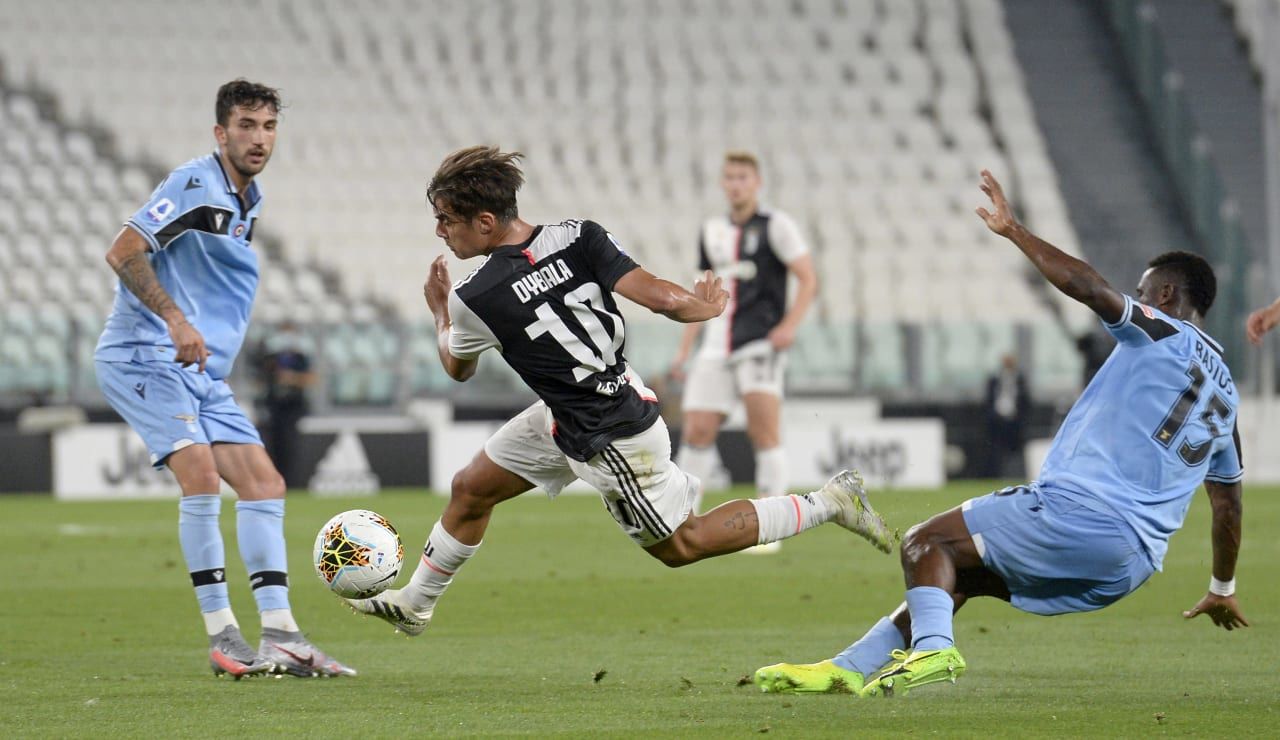 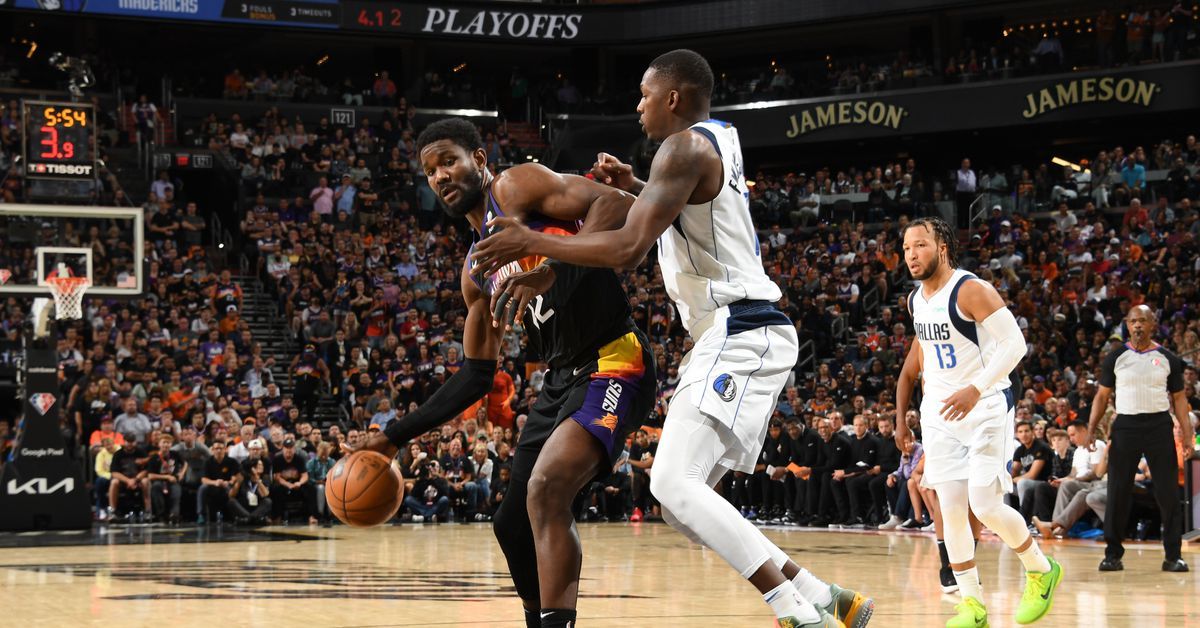 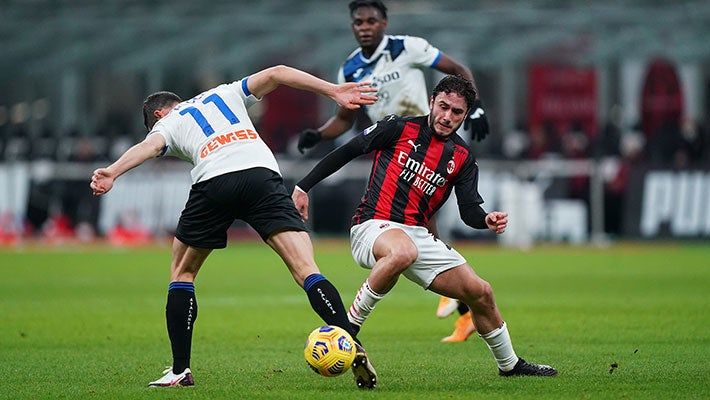 The Heat’s offense has suffered during the Playoffs and one of the major reasons have been that Duncan Robinson has been out of the fray while Tyler Herro’s impact has been limited more often than not. Adebayo did show his scoring prowess time to time but the strong Celtics defense can be a bit of problem. Jimmy Butler, the veteran scorer surely will have bulk of his responsibilities on his shoulder. Max Strus can knock down the outside shot at decent clip and that will be crucial against the tough Celtics defense. Not having Kyle Lowry, opens up minutes for Gabe Vincent, who is an effective defender. The Heat defense is great at switching and can take care of both inside scorers and outside shooters. So, how will the Heat during the Game 1 against the Celtics considering they have had a long layoff?

The Celtics offense clicked in the last series and despite missing Robert Williams, they saw a terrific scoring balance. Grant Williams dropped 27 points out of nowhere but the major purveyor on the offensive end is Jayson Tatum, who was dropped 30+ points continuously. One great part about the last series was that Jaylen Brown continued his groove whereas Marcus Smart did a great job of discovering his offensive touch. The same goes for Al Horford, who was nabbing the crucial rebounds, did a great job on defense, playmaking, and also had more than decent scoring nights. The Celtics seem to have more players in rhythm than the Heat and Derrick White is also going to play an essential role as an off-the-bench scorer, defender, and all-around player. With the return of Robert Williams, the team can also contain Bam Adebayo’s impact.