The NBA Playoffs have reached peak-level excitement and we have three tied series at this point. The Suns and the Mavericks are tied two-each, the Bucks and Celtics are tied two each and only the Warriors have a three-one lead at this point versus the Grizzlies. And now, let us jump into another tied series at two-each as the Miami Heat will host the Philadelphia 76ers. In the last game, the 76ers offense led by James Harden closed out the Heat 116:108. Can they come through in Game 5 and nab three wins in a row? 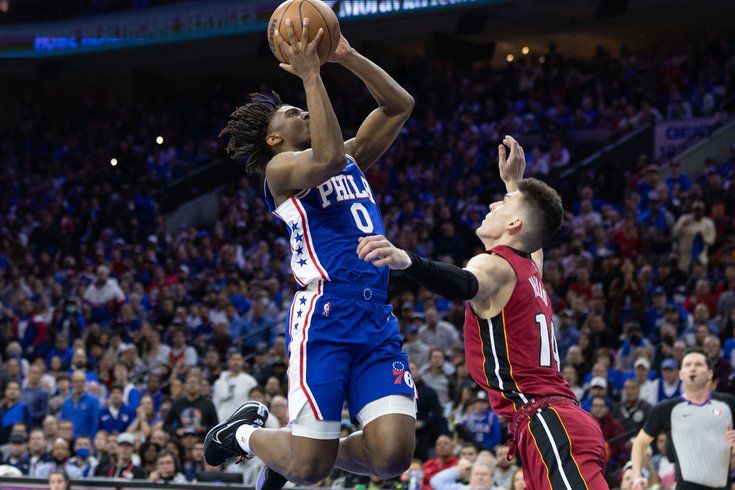 Best bets on Heat vs 76ers

Handicap: Bookmakers from 22bet suggest that the Heat has an advantage in this game thanks to their home-court play They are giving the squad odds of 1.59 to nab a win despite them losing two games in a row. The 76ers have been given the odds of 2.35 to pull through but their much-improved play doesn’t make them complete underdogs here. I believe the Heat will pull through here and grab a win by at least 4 points. (Handicap 1 -3.5 for 1.98)

Player Props: Bookmakers at bet365 predict odds of 1.86 for Jimmy Butler going Over 25.5 Points here(At least 26 Points). Jimmy has been the highest scorer in the series so far. He has scored 40 and 33 in the last two games and is yet to score below 20 points in the Playoffs so far. I believe he will score at least 27 points here and I am willing to go “Over here”. (Player Props: Player Points: Jimmy Butler Over 25.5 for 1.86)

Where to Watch Heat vs 76ers 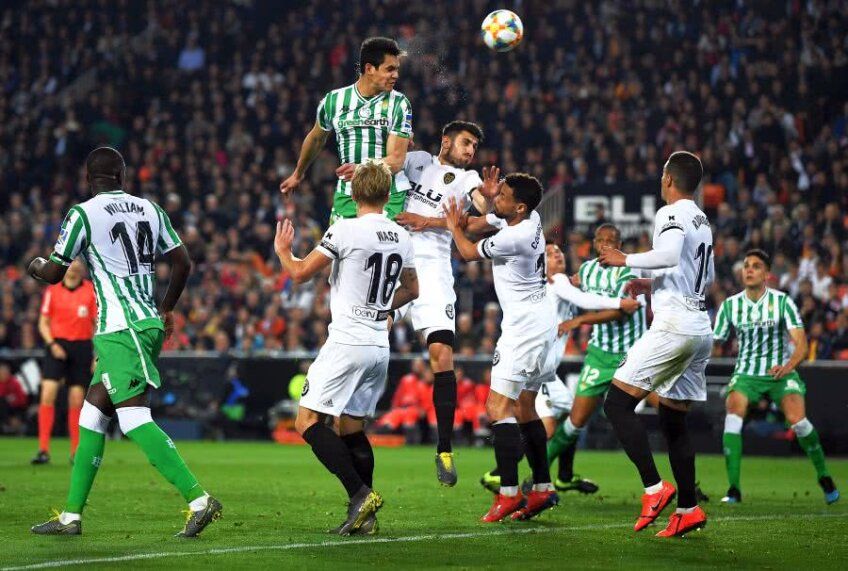 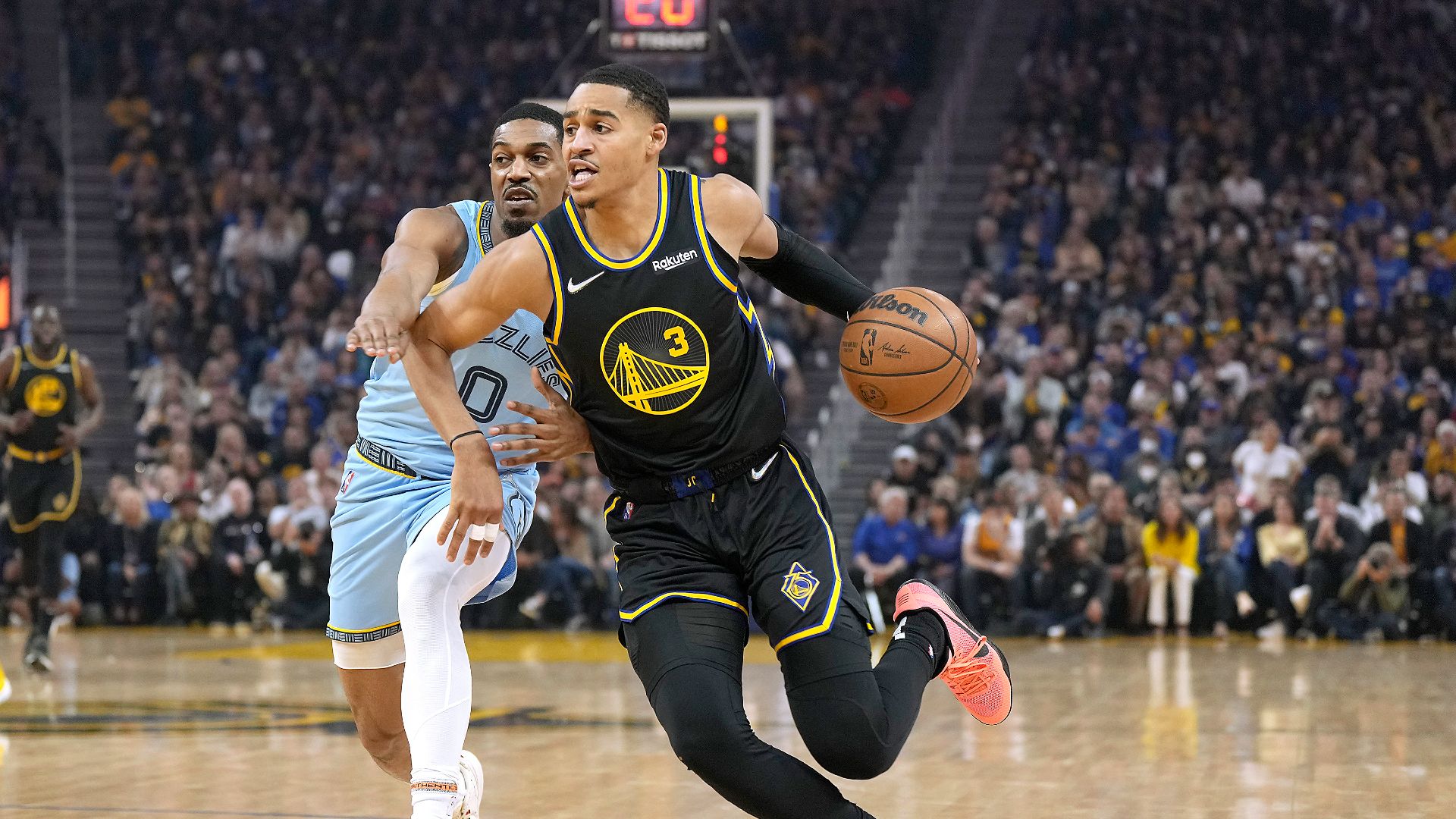 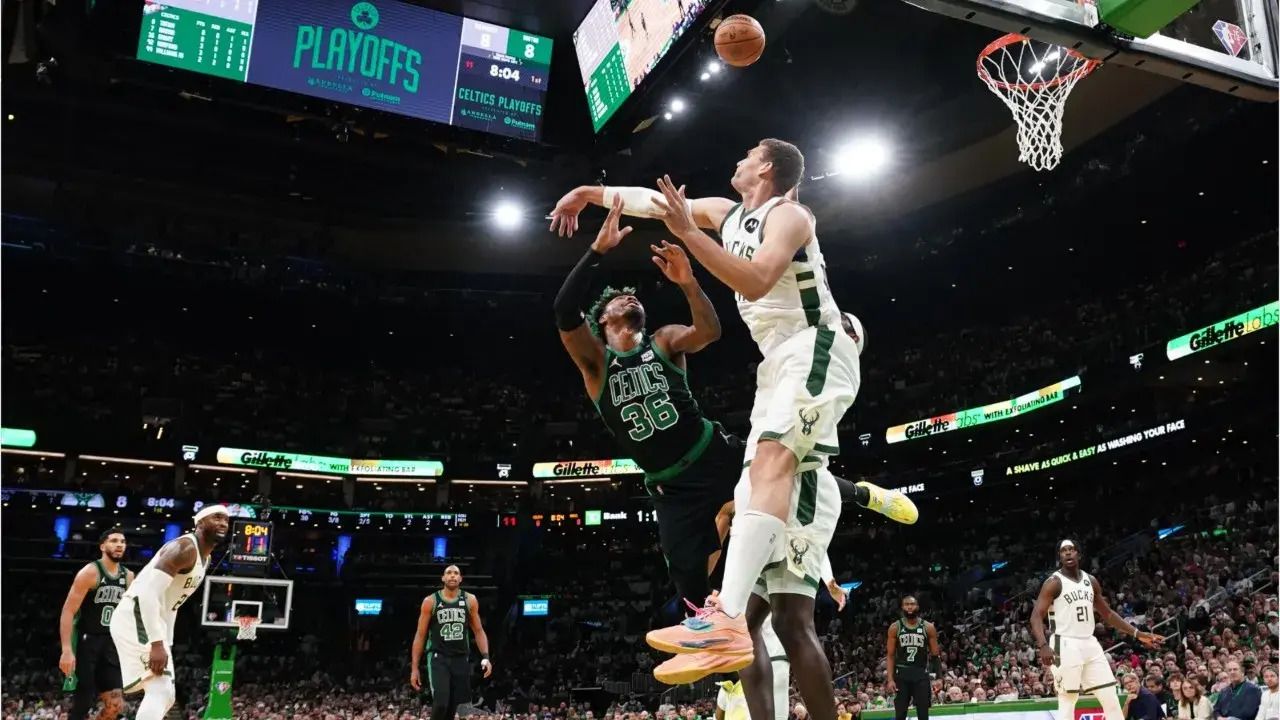 Heat has taken two big losses in a row and at this point, on the offensive end, they are overly dependent upon Jimmy Butler. Tyler Herro hasn’t found his usual groove during the Postseason and he has not been able to be either efficient or high-yielding. Bam Adebayo has been solid in three of the four games and he has mostly been a factor. But in the last two games, the Heat has given away leads in the first half and they allowed James Harden to catch fire in second to fourth quarter. The Heat has been terrible from the three-point line and shot a paltry 20% from there in the last game and allowed 48.5% from Philly in terms of long-range shooting. Miami has done well forcing turnovers, having an advantage in that area but they have been unable to suppress the 76ers’ three-point shooting which will be a must-to-do in this crucial game.

The 76ers look like an entirely different team in the last two games as Joel Embiid has returned to the floor. He of course bring elite offense and rebounding but his defensive activity has made the life even tougher for the Heat. Harden had his best game of this Playoffs window as he banged home six of his ten attempts from three and converted nine of his ten free-throws. Maxey continues to be a huge factor on the offensive end while Danny Green upped his game in the home-court scenario. The 76ers shot an excellent 54% from the floor and it has been largely due to the presence of Joel Embiid who knows how to get shots in the paint and has turned around the series. Now that the 76ers will be playing away from home, they will need their long-range shooting to continue clicking.

Where to watch the match Miami Heat-Philadelphia 76ers?
NBA League Pass is a great way to catch this battle.
Who is a favorite in the matchup between Miami Heat- Philadelphia 76ers?
Bookmakers see the Miami Heat as the favorite here with a handicap of -3.5 as per bet365.
Tags:
Rating:
0
Comments
No Comments Yet! Be the first to share what you think!