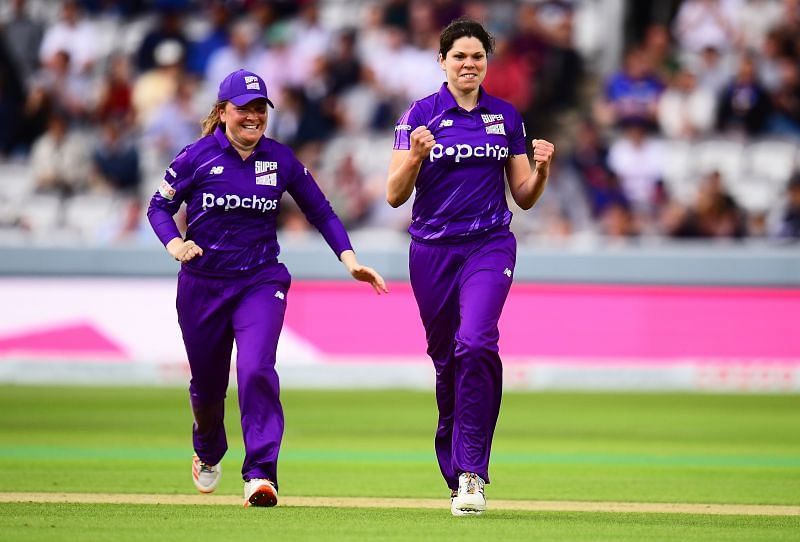 Northern Superchargers are up against Manchester Originals in the twenty sixth match of The Hundred Women’s tournament. This event will take place at Headingley, Leeds starting at 15:30 local time.

Northern Superchargers have lost two matches consecutively but they have still managed to maintain 2nd position in the points tally because of their Net Run Rate. Oval Invincibles and Trent Rockets have the same number of points which makes this match a must win for the Northern Superchargers. They lost their previous match against the table toppers, Southern Brave. The match was shortened because of the rain and The Superchargers didn’t have enough runs on the board to defend against a formidable side. Kalea Moore bowled brilliantly picking 2 wickets and conceded just 9 runs but the effort wasn’t enough to defeat The Brave. The Northern Superchargers need to win this match in order to solidify their position in the top 2.

Manchester Originals are struggling at the bottom of the points tally with just one win so far. After a brilliant comeback against The Brave they lost against London Spirit by 5 wickets. Deepti Sharma almost single handedly defeated The Originals with 2 wickets in the first innings and then played a brilliant knock of 34 not out to chase a target of 128. The Originals batted well, Emma Lamb scored 39 while Sophie Ecclestone scored 32. Alex Hartley and Kate Cross picked 3 wickets and 2 wickets respectively which wasn’t enough at the end. Manchester Originals are out of the contention in this tournament and will play for their pride.

Bet on Northern Superchargers vs Manchester Originals with Bet365