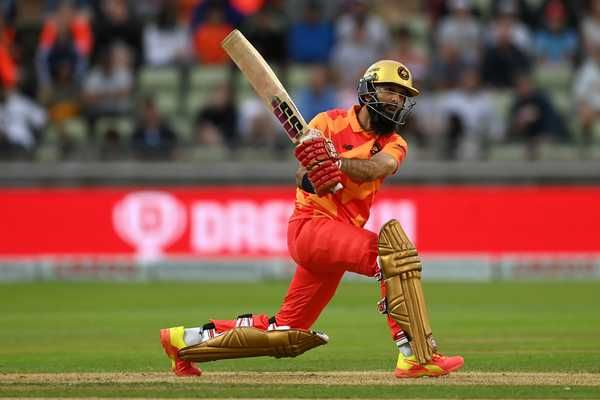 Birmingham Phoenix will face Trent Rockets in the fourteenth match of The Hundred Men. This match will take place at Edgbaston, Birmingham starting at 14:30 local time.

Birmingham Phoenix have lost two of the three matches they have played, having lost the previous two and winning the first. They lost their previous match against The Brave which was a close finish. They set a target of 152 which was chased by The Brave with 3 balls to spare and 4 wickets. Their batting looked good with Liam Livingstone scoring 68 off 44 and Miles Hammond scoring 44 off 29. Adam Milne bowled really well picking 3 wickets in his spell and gave away only 15 runs. However, Moeen Ali and Tom Helm were really expensive which led to them losing the match. Birmingham Phoenix looked good even though they lost, they will be looking to improve on small things and hopefully get a win.

Trent Rockets on the other hand have won all of their matches thus far. They have been brilliant throughout and they are at the summit of the points table with a great Net Run Rate(NRR). They won their last match against The Spirit by just 7 runs because of their brilliant bowling at the death. Samit Patel and Matthew Carter picked 3 wickets each while giving away very few runs. Rashid Khan picked another 2 wickets while giving away only 13 runs off 20 balls. D’Arcy Short played a tremendous hand of 69 not out and was given the Player of the Match award. The Rockets look like a solid team and they are the favorites to make it in the top 3.

Bet on Birmingham Phoenix vs Trent Rockets with Bet365