Andy Murray to face Felix Auger-Aliassime at the Olympics 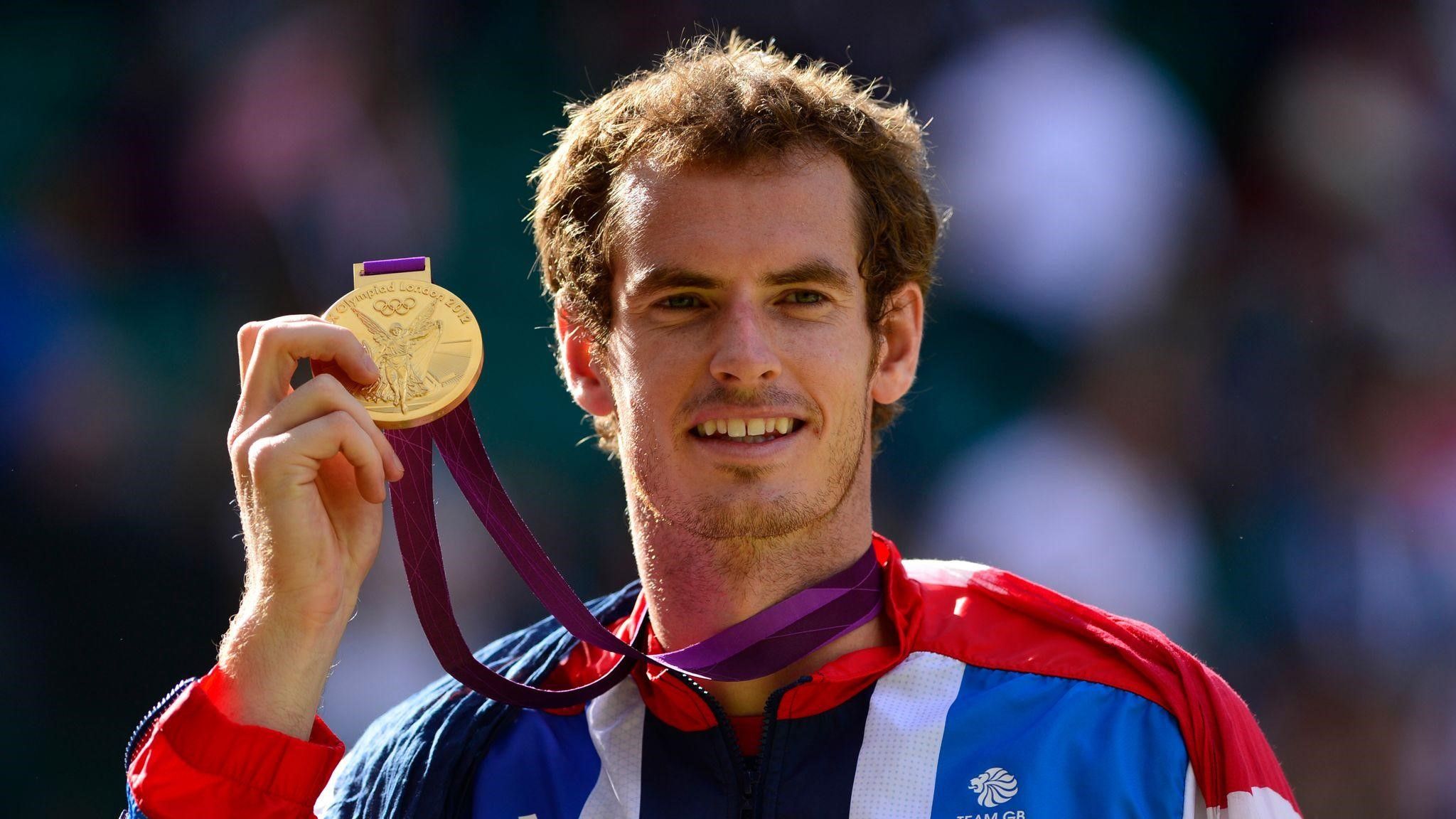 Andy Murray, who represents Great Britain is the reigning gold medalist in the Men’s Tennis Olympics event and will face Felix Auger-Aliassime, who will represent Canada in the competition.

This promises to be a riveting match-up as Felix is seeded at 9th place in the competition and his stock is on the rise. Murray lost to Denis Shapovalov in the Wimbledon during his last outing in a major competition.