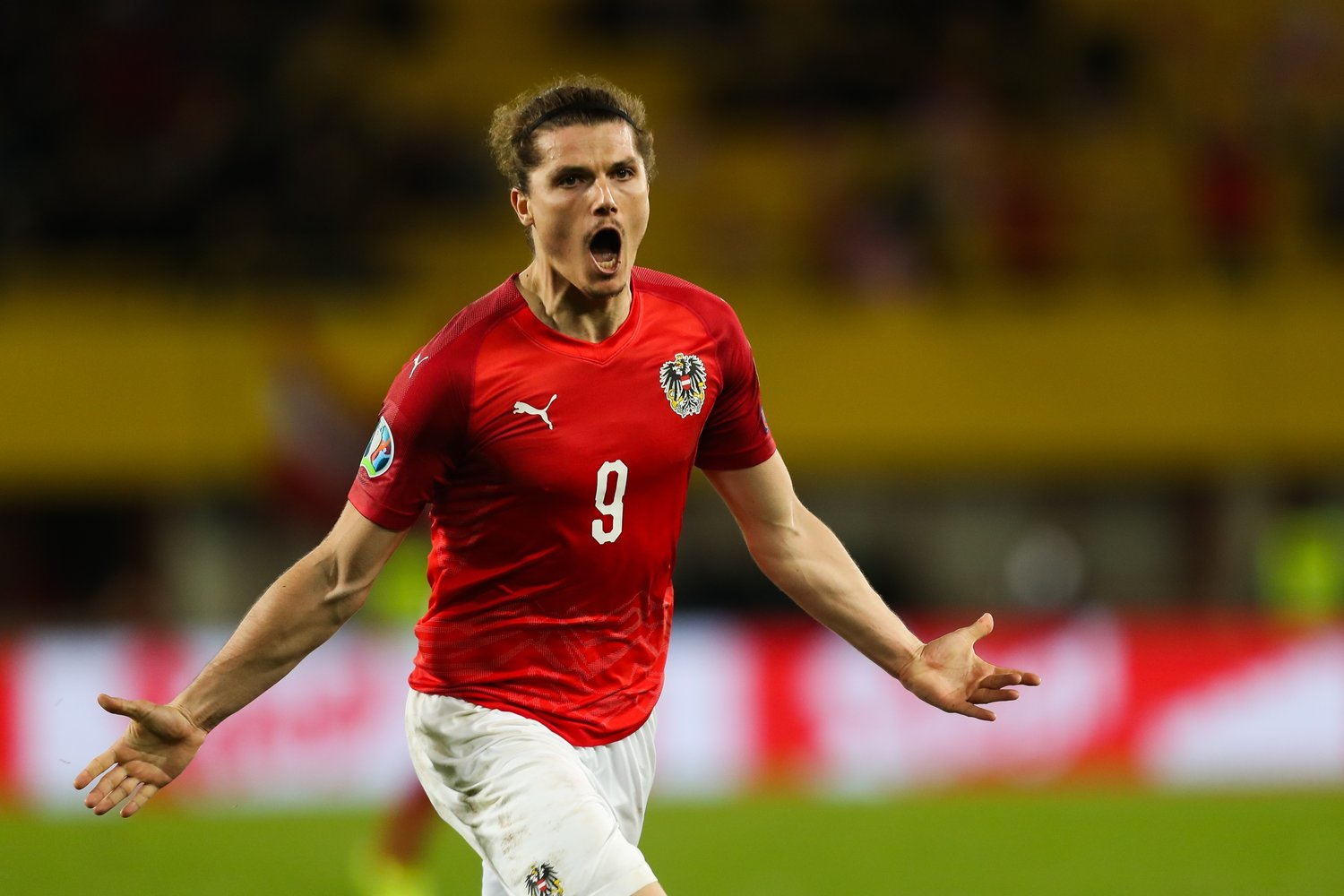 Bundesliga saw a marquee signing as Bayern Munich got hold of Marcel Sabitzer from their rival club RB Leipzig on a four-year contract. Marcel spent seven seasons with RB Leipzig and became one of the key members who propelled them among the top squads after that team got promoted in 2016. Marcel is now going to rejoin Julian Nagelsmann, who coached RB Leipzig from 2019-21.

The Austrian player Marcel is a midfielder who also has international experience. The midfielder has scored 101 goals and has handed over 79 assists in his career and has also made 54 appearances for the Austrian national team, scoring eight goals for them. Sabitzer enabled Leipzig to reach the Finals of the Bundesliga last season before the team lost to Dortmund four-one.