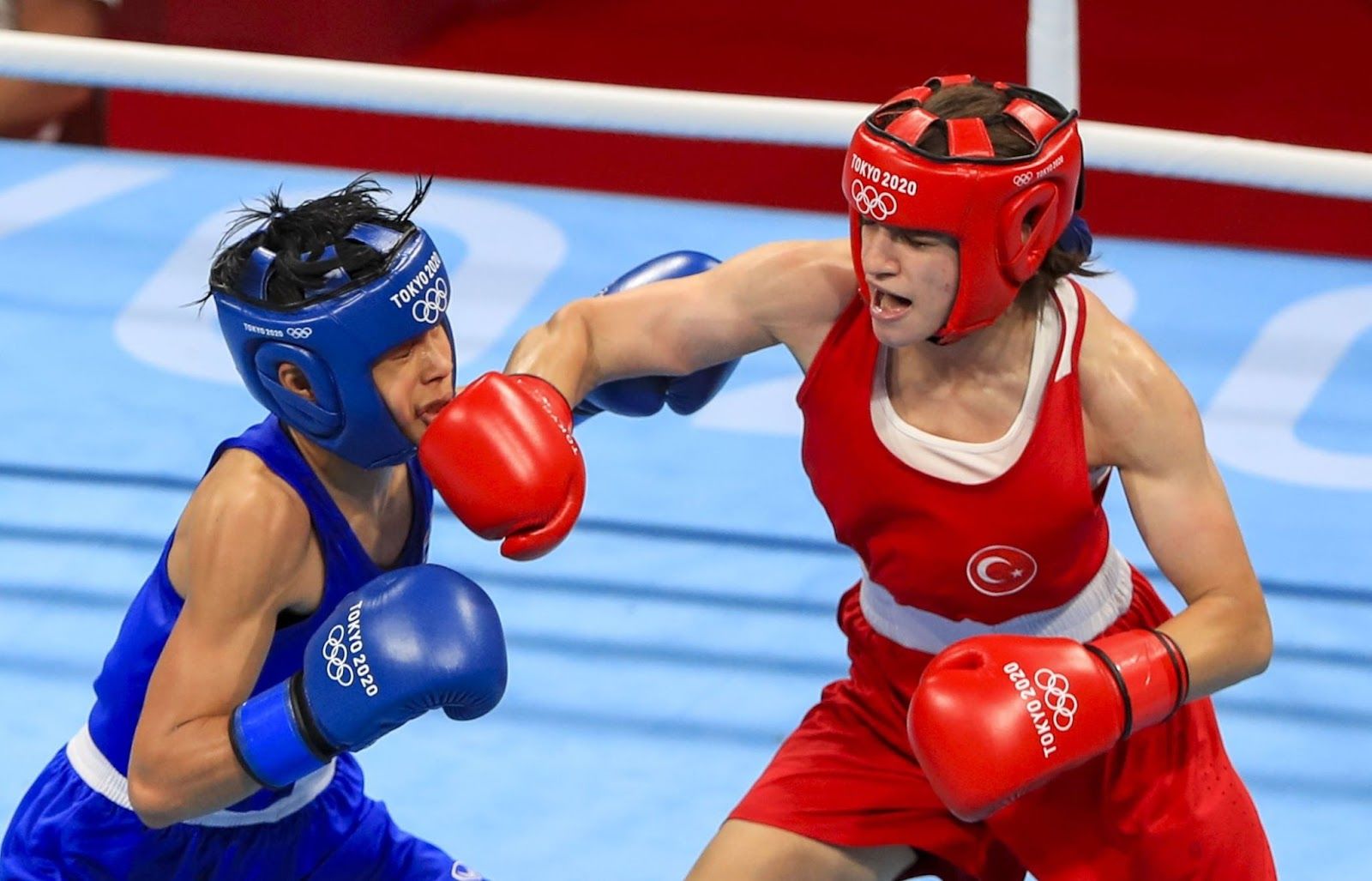 AIBA Women’s Boxing World Championships are most likely to be postponed due to the coronavirus pandemic that has engulfed Turkey. The tournament had been set to start on December 4 and end on 18 in Turkey’s capital Istanbul but COVID-19 has taken its heavy toll. Turkey has seen more than 25,000 cases a few days ago and the situation is alarming.

It is highly likely that the world championship would be postponed as many countries have expressed reservations about travelling to Turkey because of the COVID cases there. There has already been a round-table on this involving AIBA President Umar Kremlev during which several countries have expressed their apprehension. A decision on this will be announced very soon this week. We don't want a depleted field because of the pandemic. 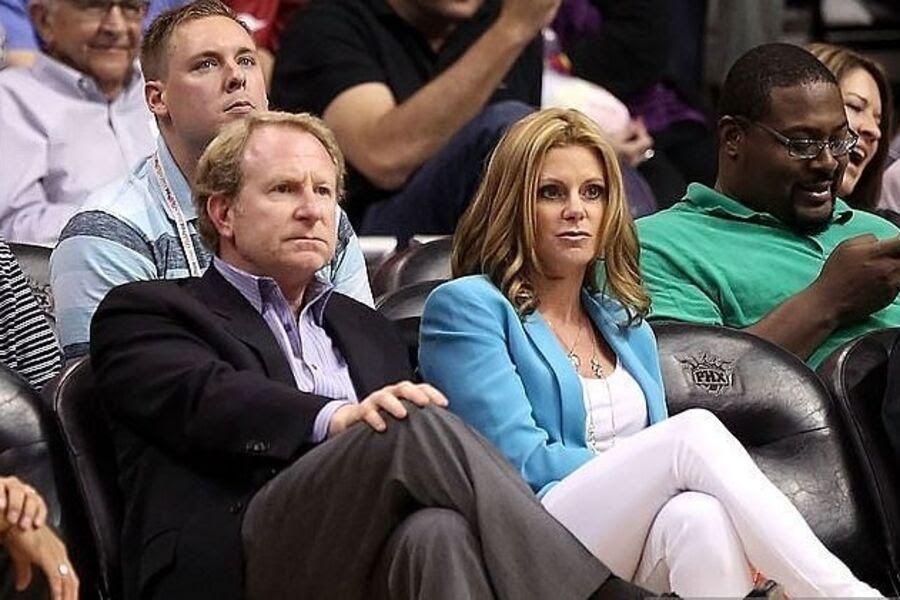 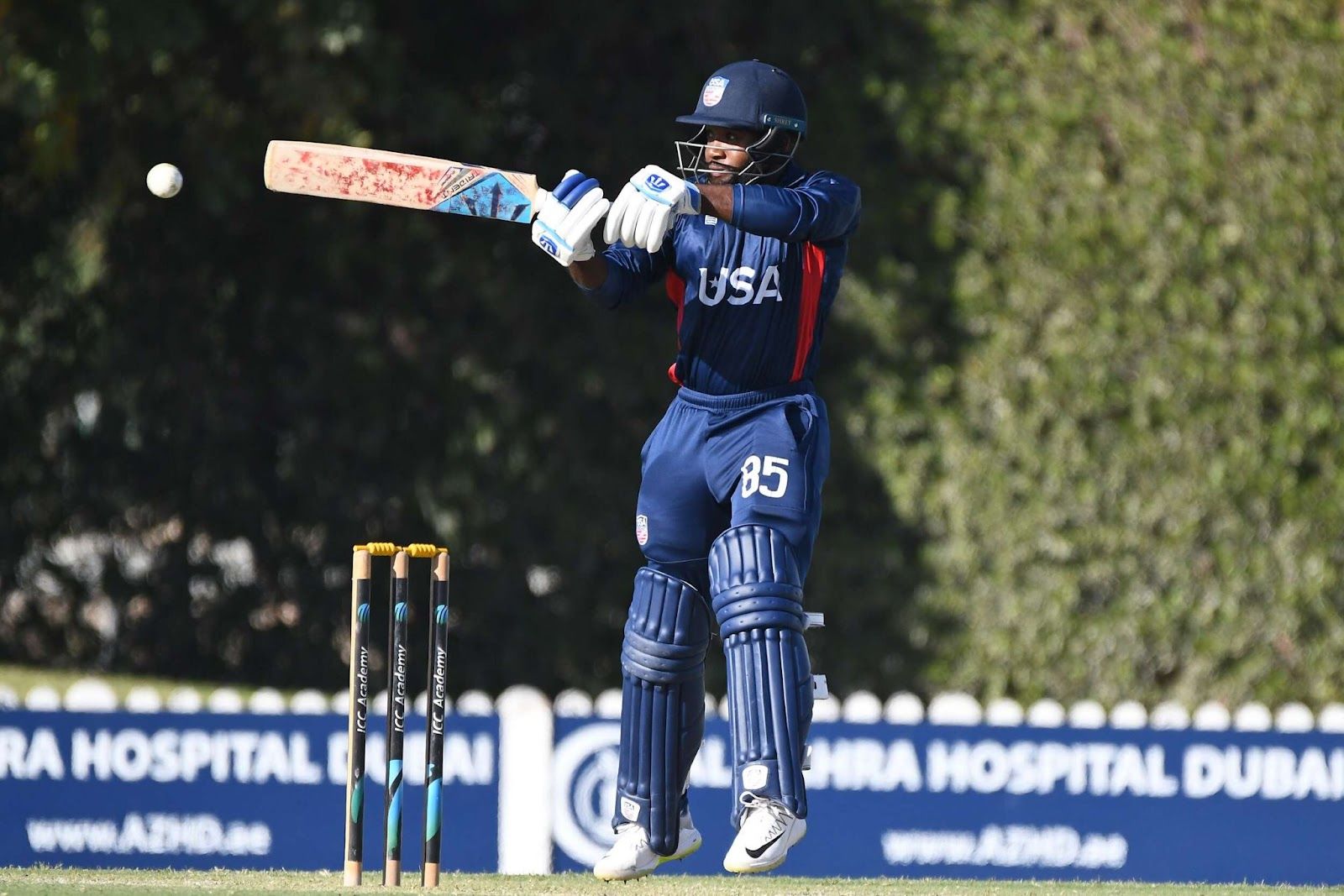 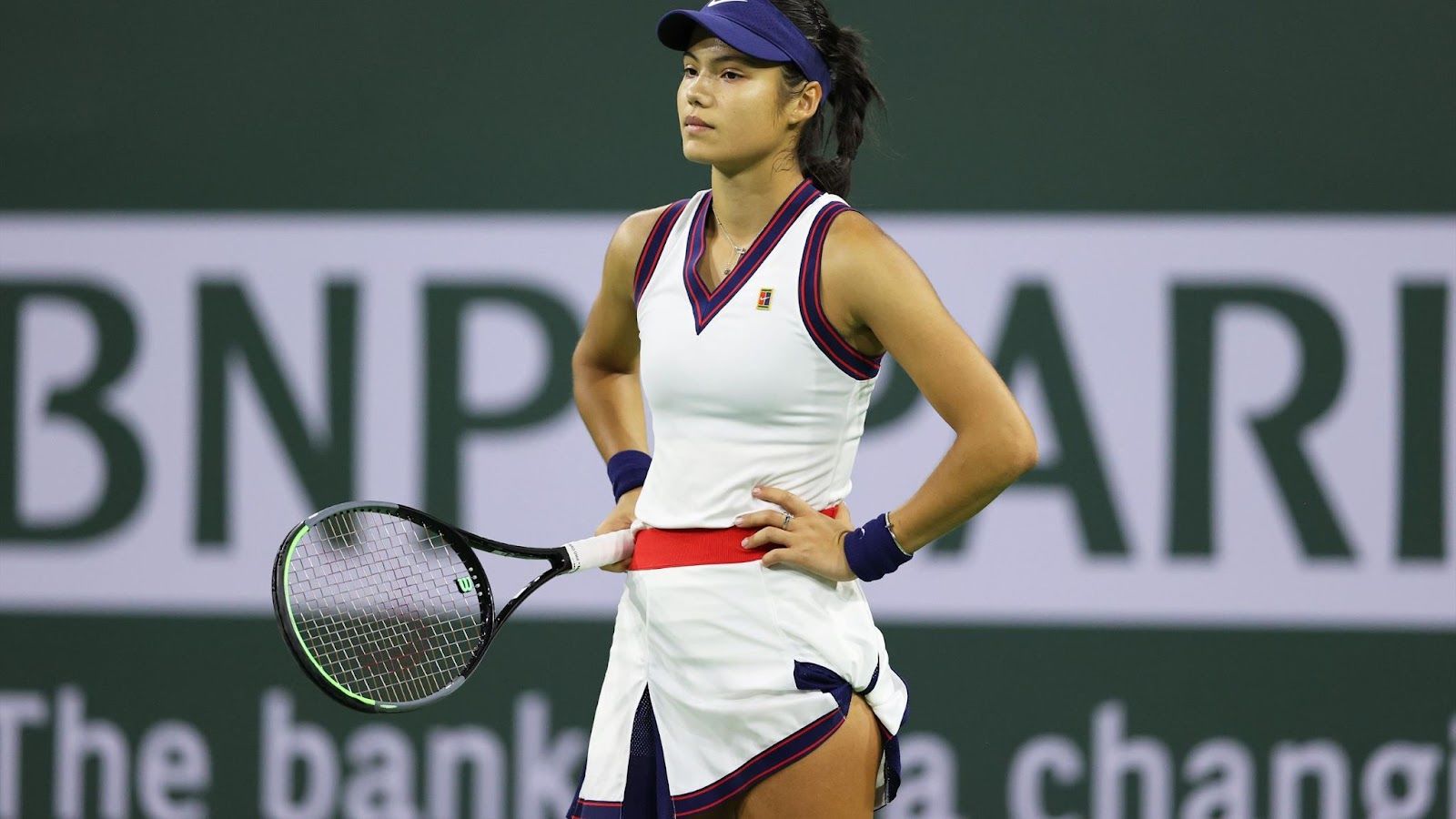 Emma Raducanu hires Torben Beltz as coach
Tags:
Rating:
0
Comments
No Comments Yet! Be the first to share what you think!