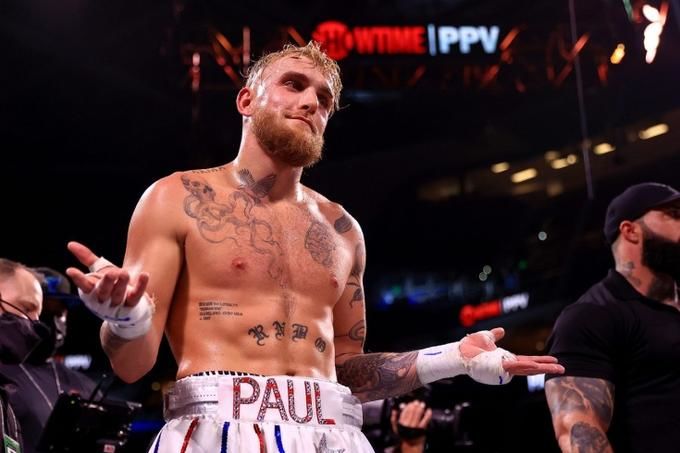 Jake Paul isn't really that bad. However, I think his fights are rigged. I'm not sure if the knockout in the Woodley fight was a set-up. But I saw that punch in the fight with Anderson Silva when he crouched down. Jake, on the other hand, didn't even hit him. I'll give him some credit. He trains so hard, he could probably beat some professional boxers...

Paul last fought against former UFC middleweight champion Anderson Silva of Brazil in October of this year. Jake won that fight by unanimous decision. He had six wins (four by knockout) and no losses.

Pimblett had his last fight against Jordan Leavitt of America on UFC Fight Night 208 in July, 2022. Paddy won that fight by submission in the second round. He has 19 wins and three losses under his belt. 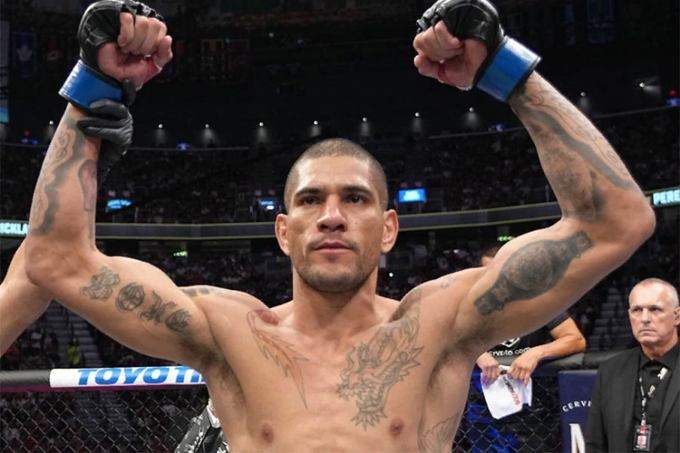 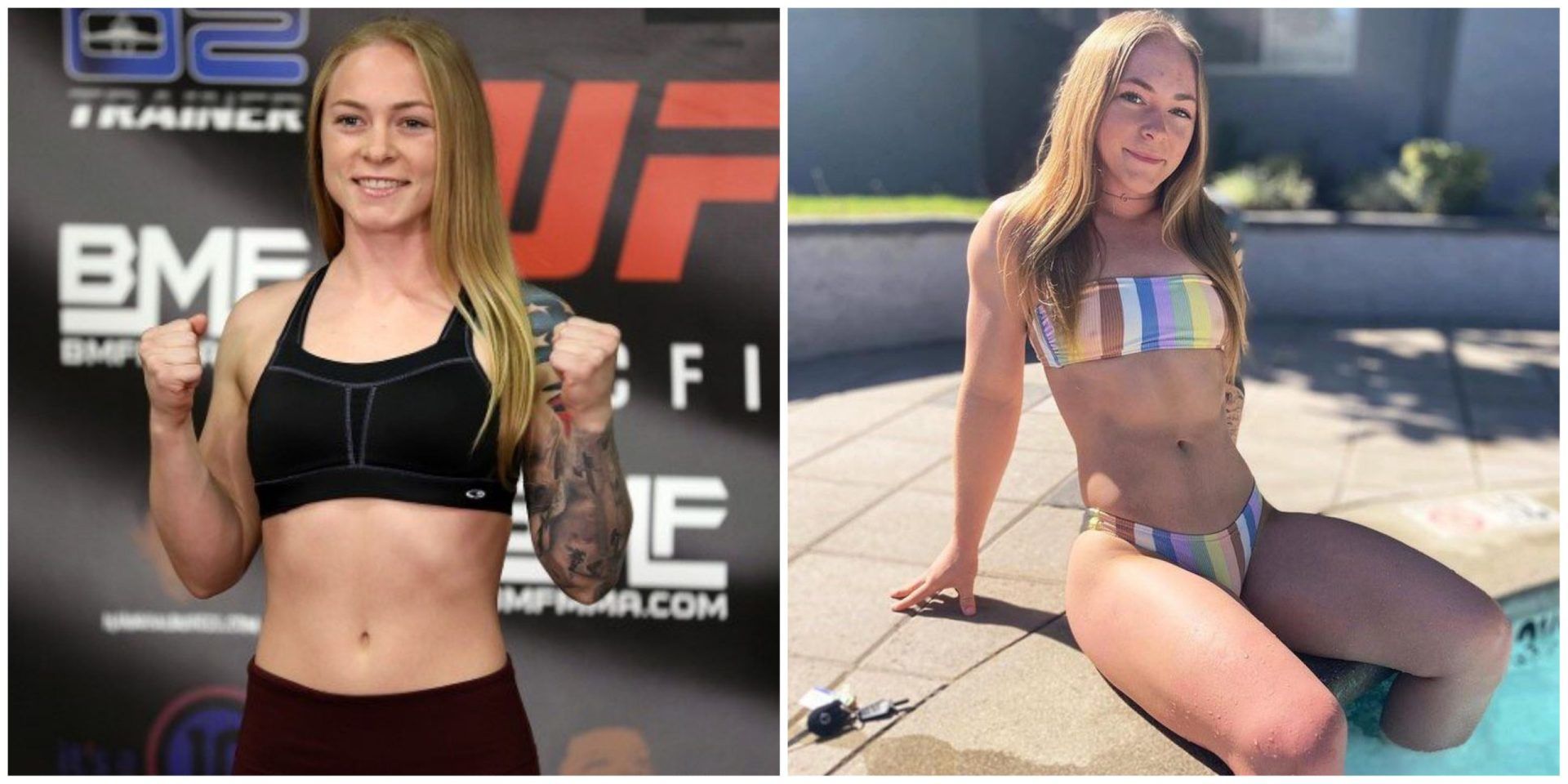 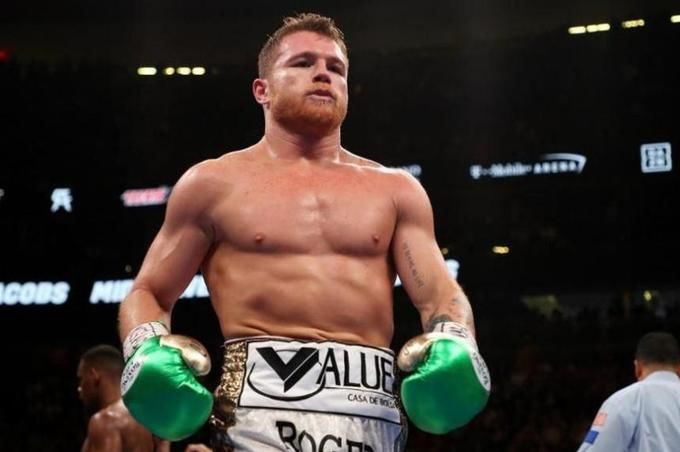 Argentine boxer Martínez reacts to Canelo's threats to Messi
Follow Telecom Asia Sport!
Tags:
Rating:
0
Comments
No Comments Yet! Be the first to share what you think!

Boxing 03 Feb 2023 18:06 Hearn names Canelo's possible next opponent MMA
Hot News
03 Feb 2023 15:22 Vera vs. Sandhagen postponed to March UFC event MMA 03 Feb 2023 12:57 UFC fighter Angela Hill launches OnlyFans page
This website uses cookies
This provides customers with a personalized experience and increases the efficiency of visiting the site, allowing us to provide the most efficient service. By using the website and accepting the terms of the policy, you consent to the use of cookies in accordance with the terms of this policy.
Settings
Feed
Customize