In women’s T20 Africa Qualifiers, Cameroon women have batted first and have set the target of 77 for Sierre Leone. Madeleine Sissako top-scored for Cameroon with 21 runs at the top of the order. Meanwhile, only captain Michele Ekani reached the double-figures apart from Sissako making 11 runs. Sierra Leone conceded 11 extras and Linda Bull headlined their effort with the figures of three wickets for eleven runs.

Both Sierra Leone and Cameroon have played three games and are yet to win a game in the tournament in Group B. Namibia and Uganda top the group with four and three wins respectively. 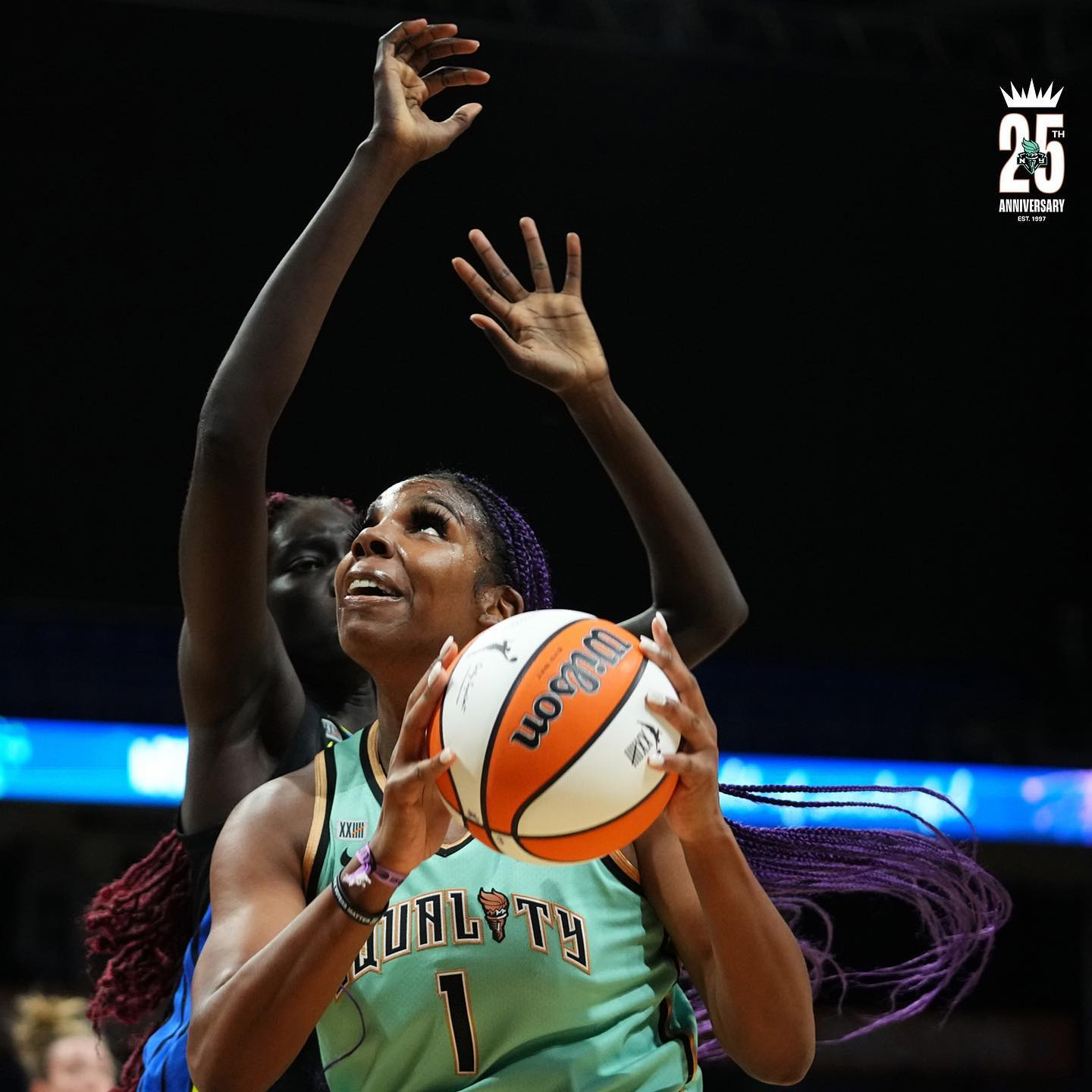 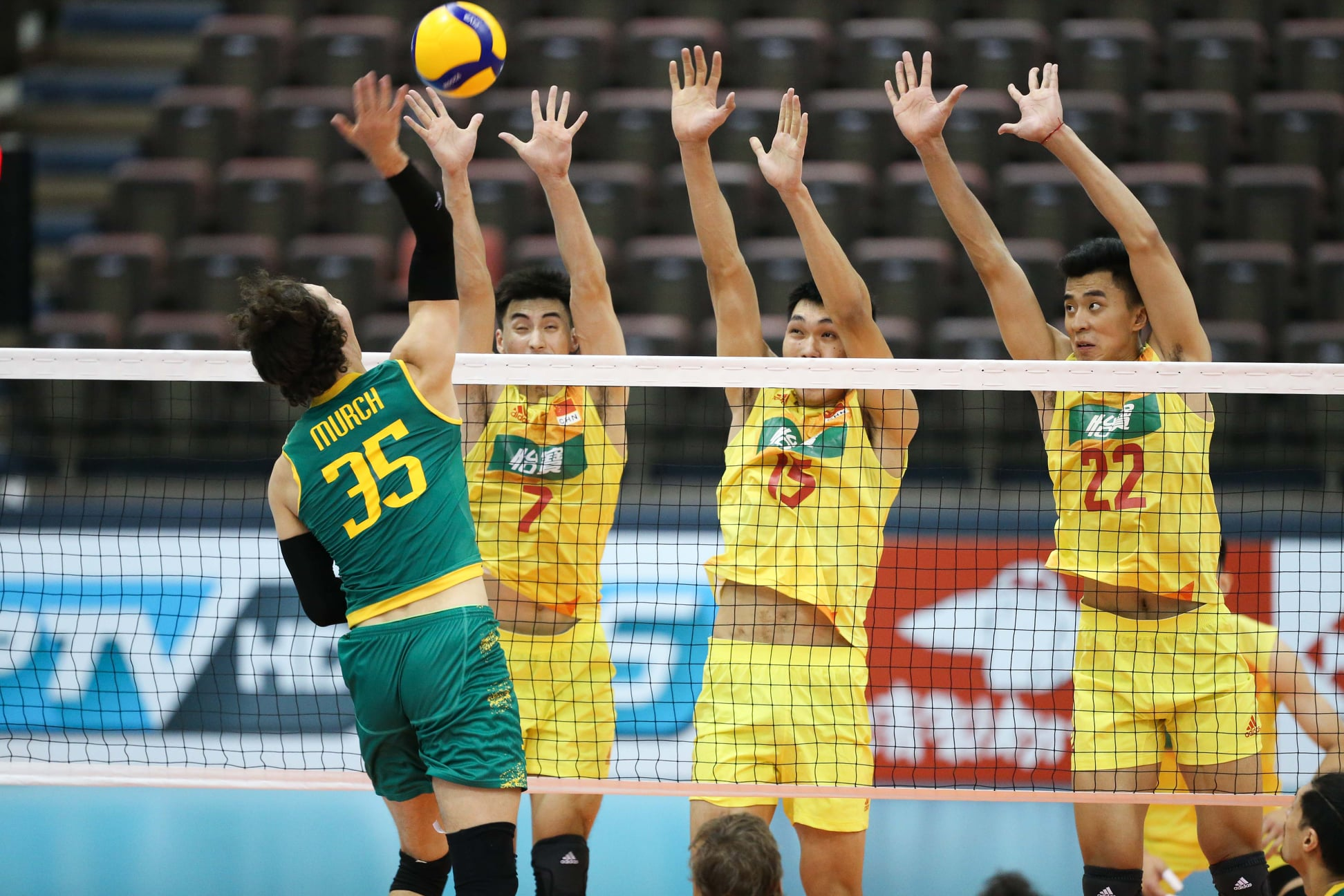 UEFA Champions League Schedule
Tags:
Rating:
0
Comments
No Comments Yet! Be the first to share what you think!