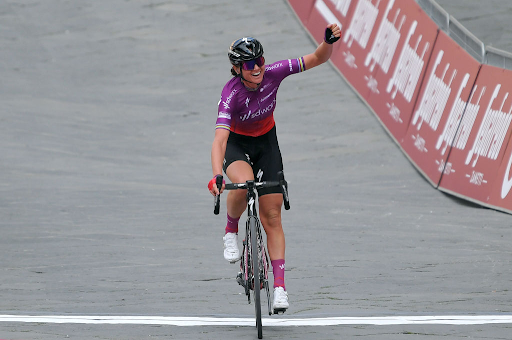 Netherland’s Chantal Van den Broek-Blaak added another title to her decorated career as she came on top during Holland’s Ladies Tour tournament, which is a bicycling event. Marianne Vos also enjoyed success as she emerged victorious in three of the six stages in the cycling race, which lasted from 24 August to 29 August. Even though Marianne clinched most stage wins, Chantal won the general classification. During the last stage, Marianne Vos edged Great Britain’s Alice Barnes to finish strong.

In the event, cyclists must cover a distance of 572.8 kilometers(355.9 miles) in 6 days. Points are awarded based upon uphill cycling on the mountainous track, total time taken to finish the course, the general classification, and combativity classification. However, the overall time to complete the race through different tracks and terrains does matter the most. Overall, SDWorx won the event as a whole in the team classification.