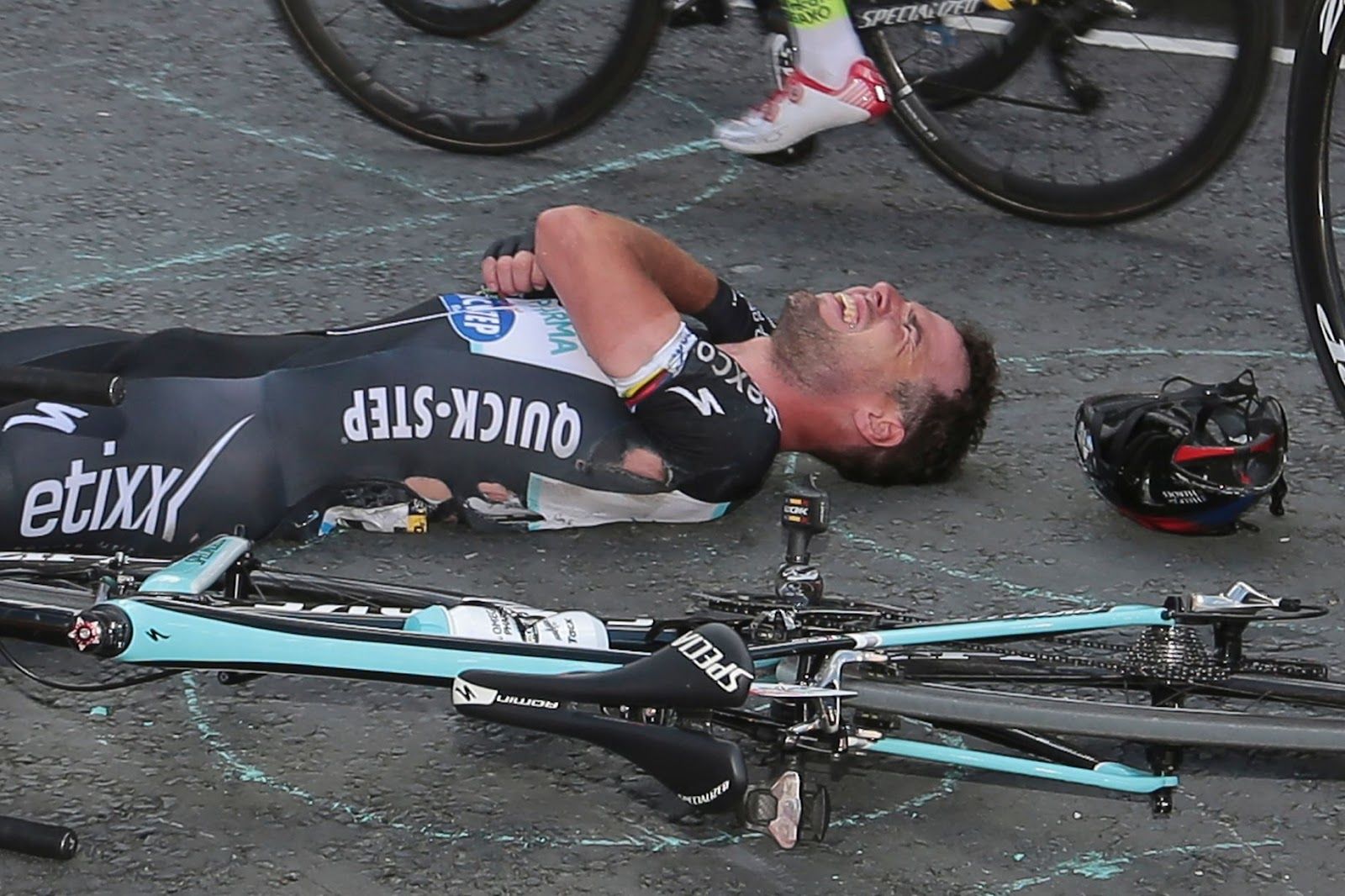 British Cyclist Mark Cavendish had a dangerous accident when his bicycle got tangled with Lasse Hansen’s bike who had gone down with a crash. This serious accident left Cavendish with two broken ribs and a collapsed lung as he was seen waving to fans while being taken away on a stretcher. The biker is said to be in observation right now and will be probably be released from the hospital soon.

Examinations showed that Mark has suffered two broken ribs on this left side and has a small pneumothorax both of which have been treated with medication. He has been kept in the hospital for observation. It is expected that Mark will be discharged either later today or tomorrow morning, and will then undergo a period of recuperation. 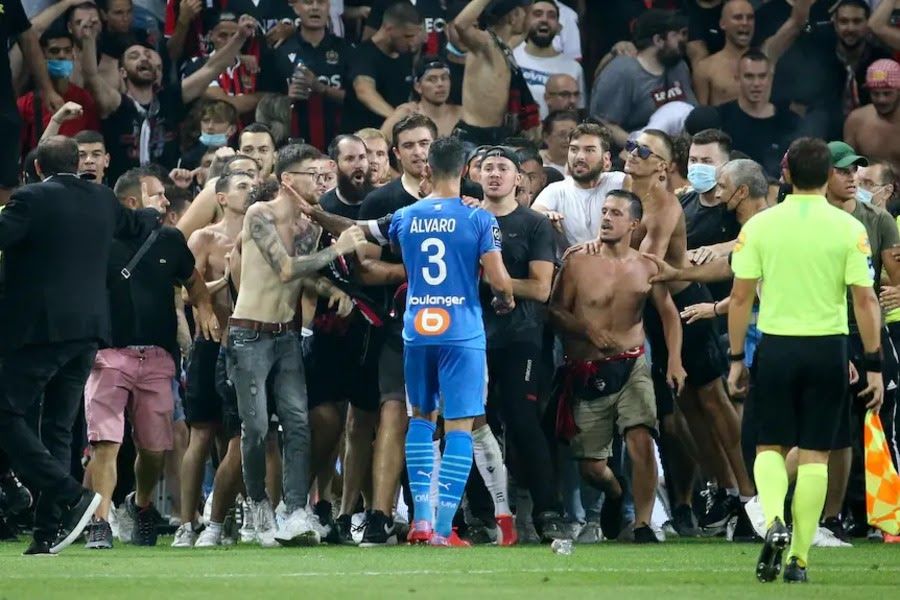 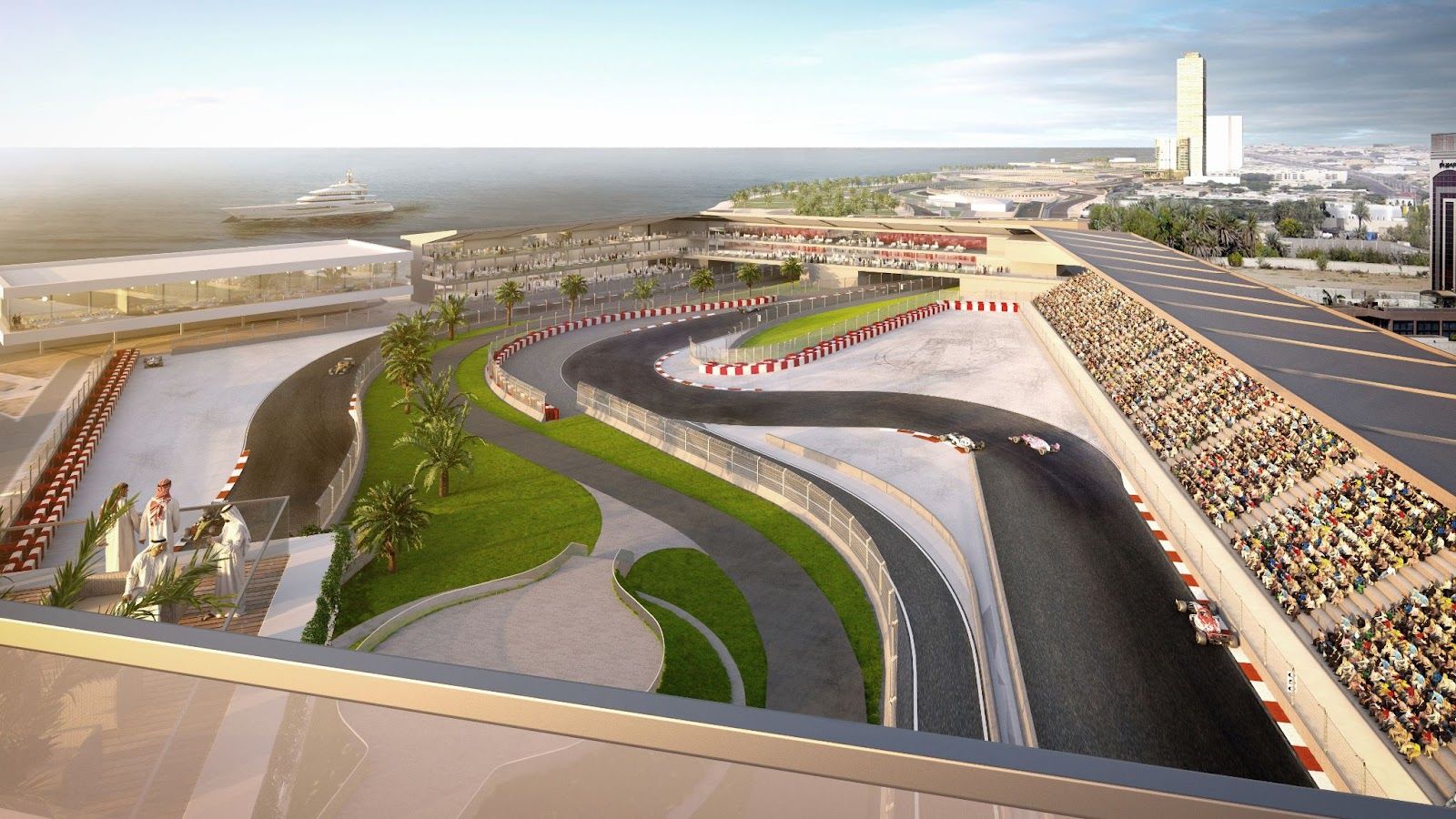 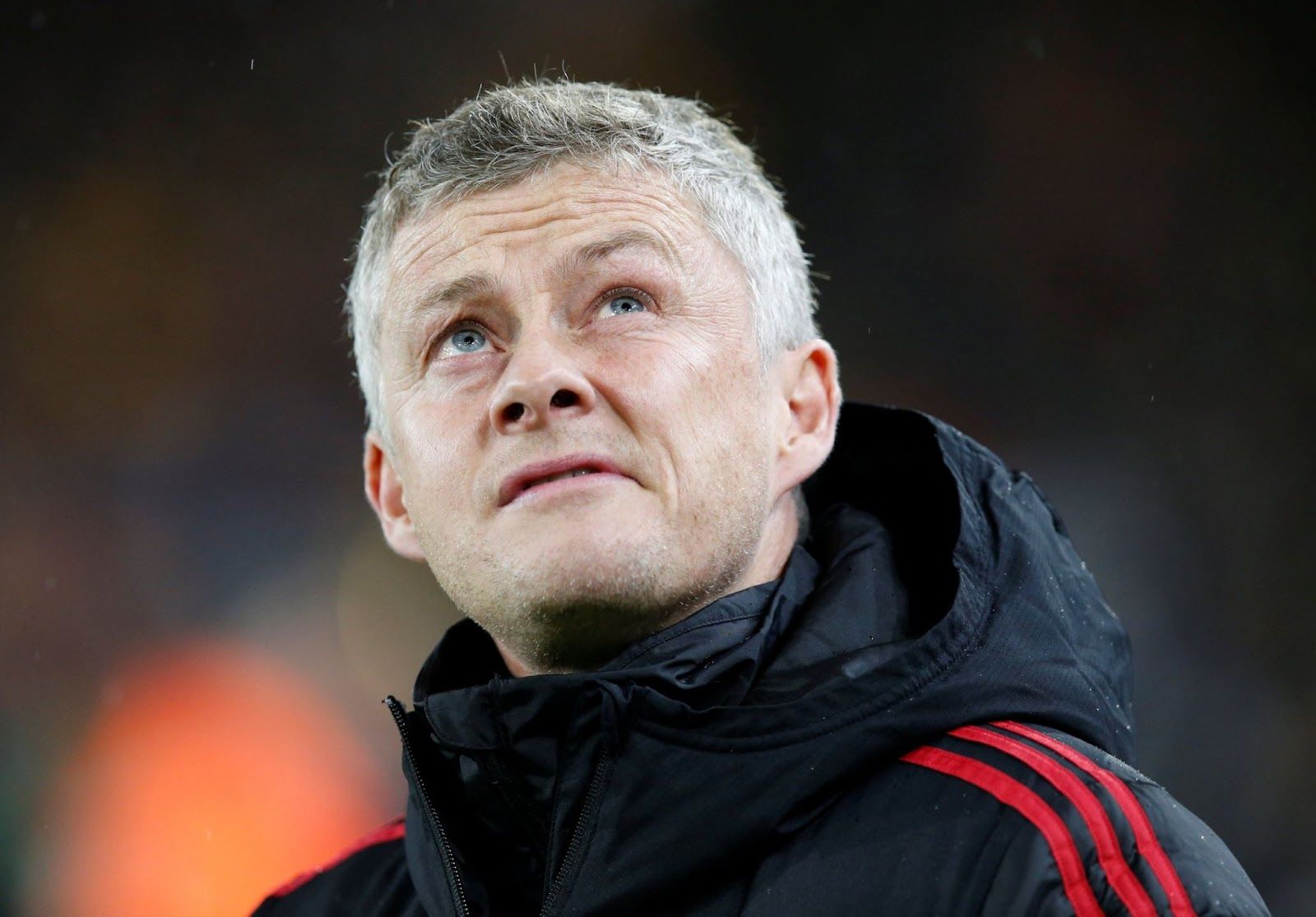