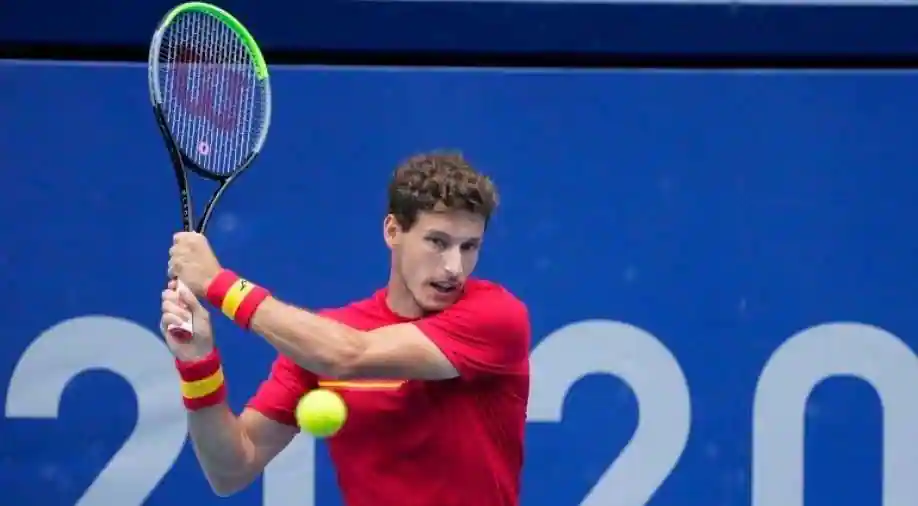 World’s number two ranked Russian tennis superstar Daniil Medvedev is going to battle it out versus Pablo Carreno Busta in the Quarterfinals of Western & Southern Open which is taking place in Cincinnati. Daniil came into the contest after beating Grigor Dimitrov 6-3, 6-3, while Pablo engaged in a tense clash against the dogged Hubert Hurkacz winning 7-6, 7-6.

In other matchups, Stefanos Tsitisipas is going to face Felix Auger-Aliassime, Andrey Rublev will tussle with Benoit Paire while Casper Ruud will be engaged with Alexander Zverev as all the American tennis players have now been eliminated from the US-based competition.