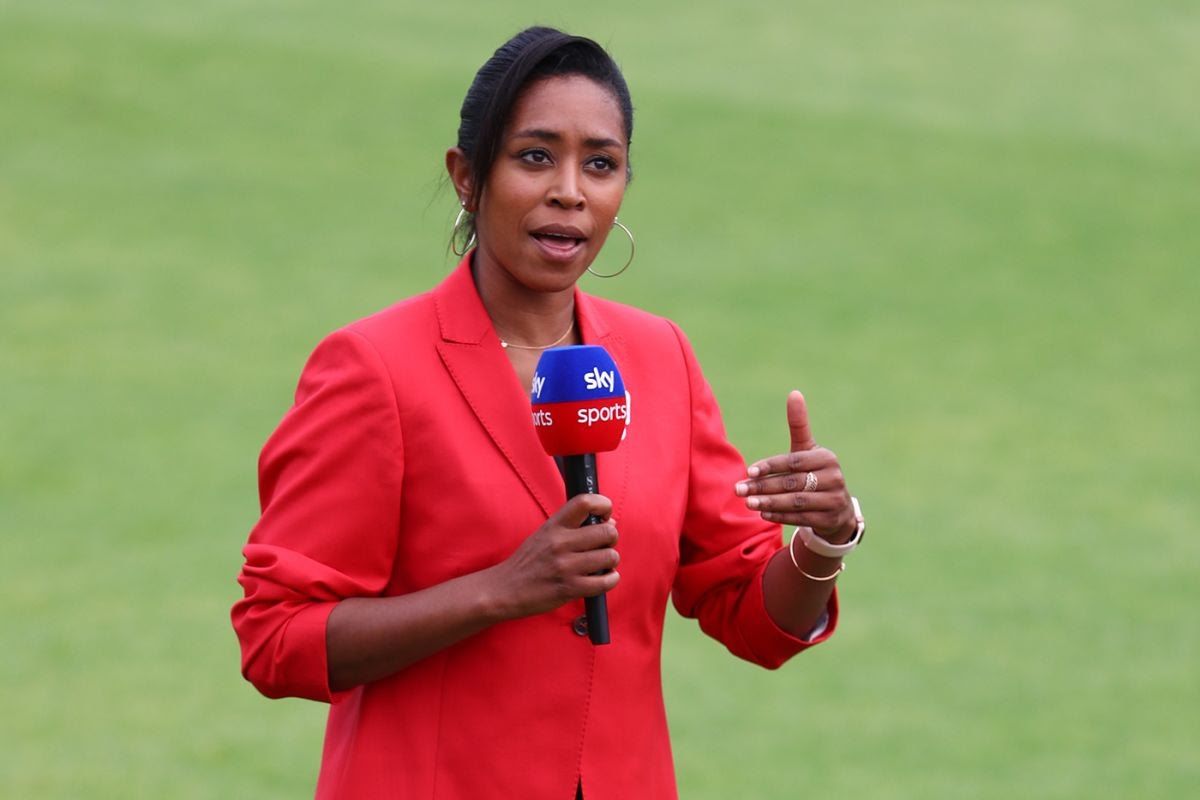 Former England batter Ebony Rainford-Brent revealed how she had received a letter telling her to leave England. The letter was full of racist undertones and the letter continuously focused upon her belonging to Africa and told her to “return there”. Rainford-Brent earlier had said how she faced racism during her playing days in England too. The letter has been released in the wake of a trial that has brought racism to the surface in the Yorkshire Club as Azeem Rafiq continues to pour in details.

Born in South London but apparently I was found naked in Africa as a primitive. Had some letters in my time but this one up there! 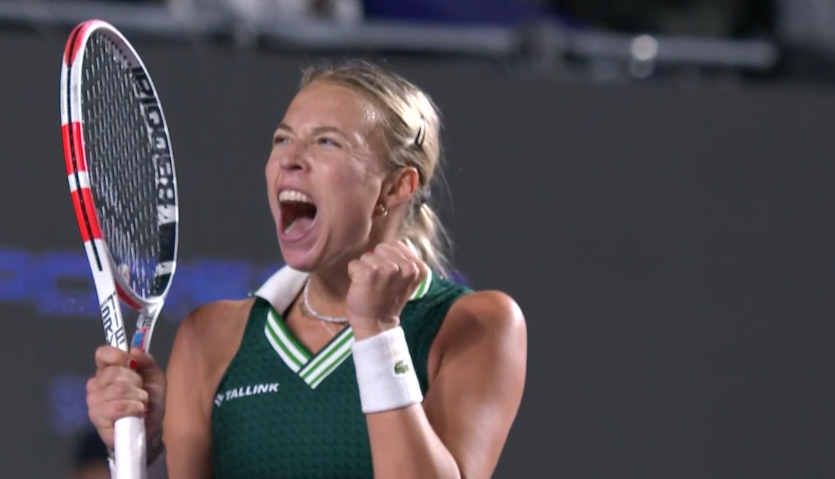 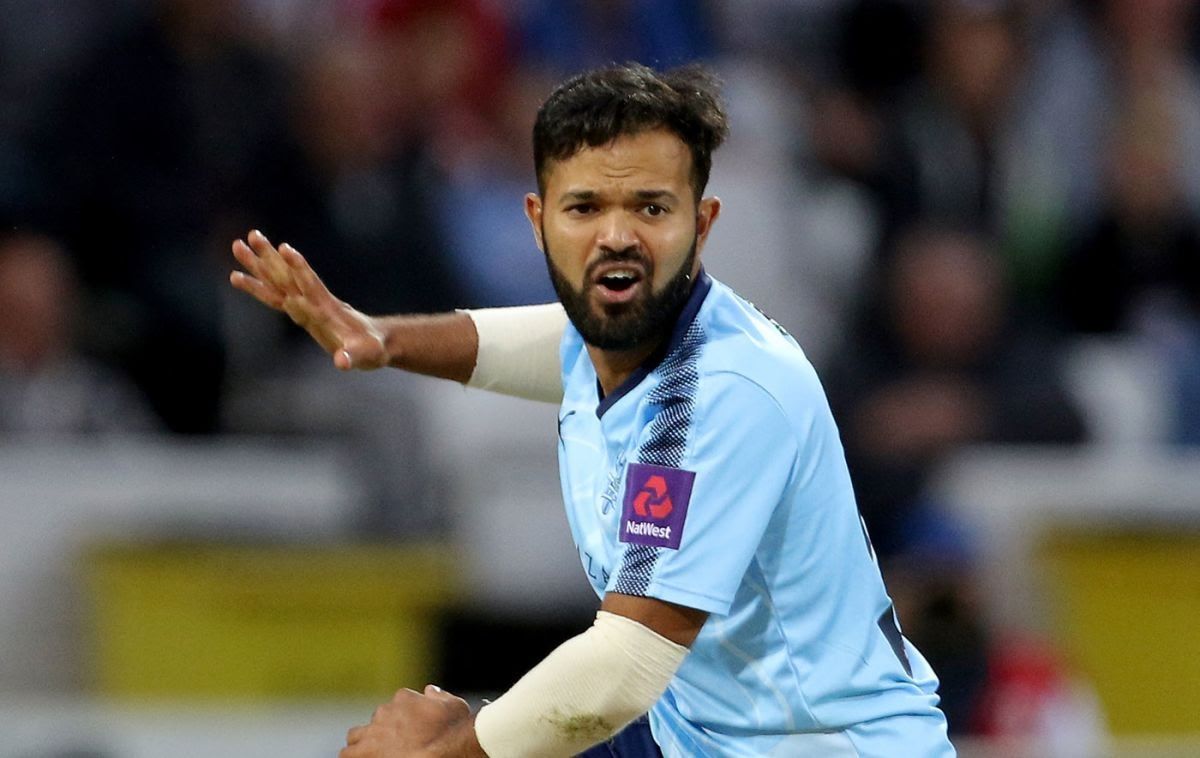 I have no doubts that racism cost me my career: Azeem Rafiq 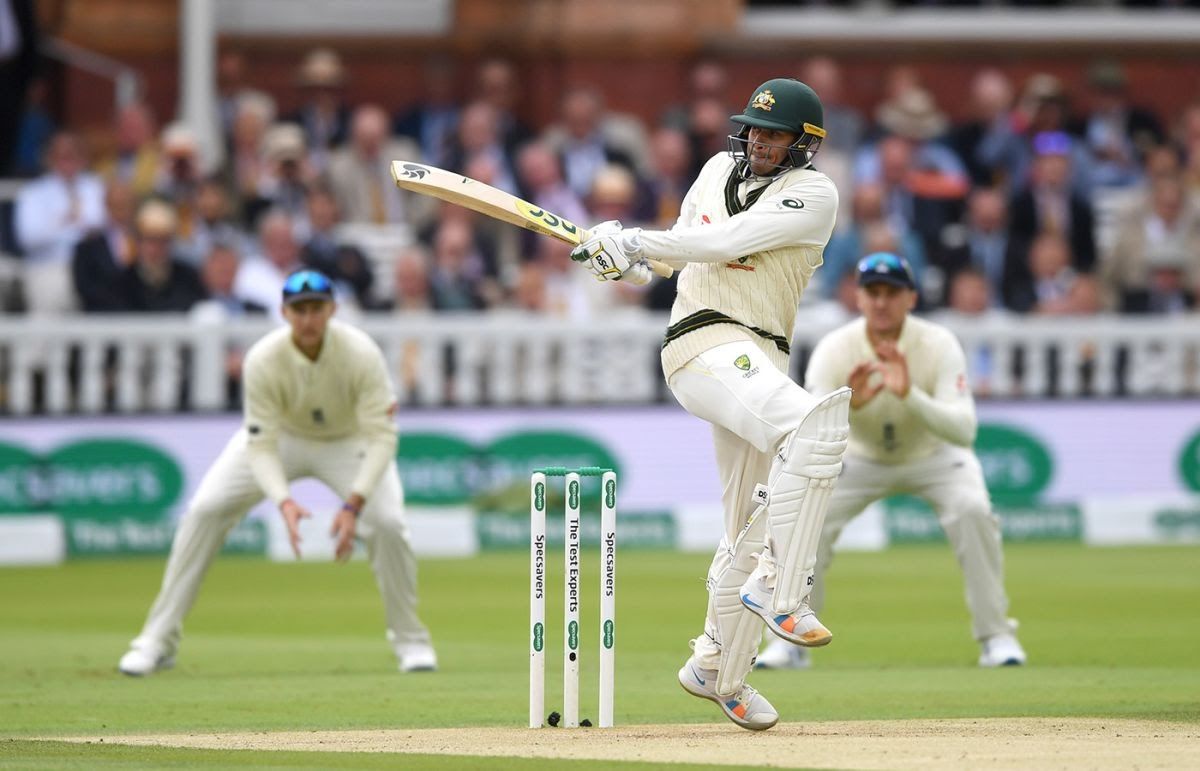 The Ashes: Usman Khwaja recalled to the Australian squad
Tags:
Rating:
0
Comments
No Comments Yet! Be the first to share what you think!