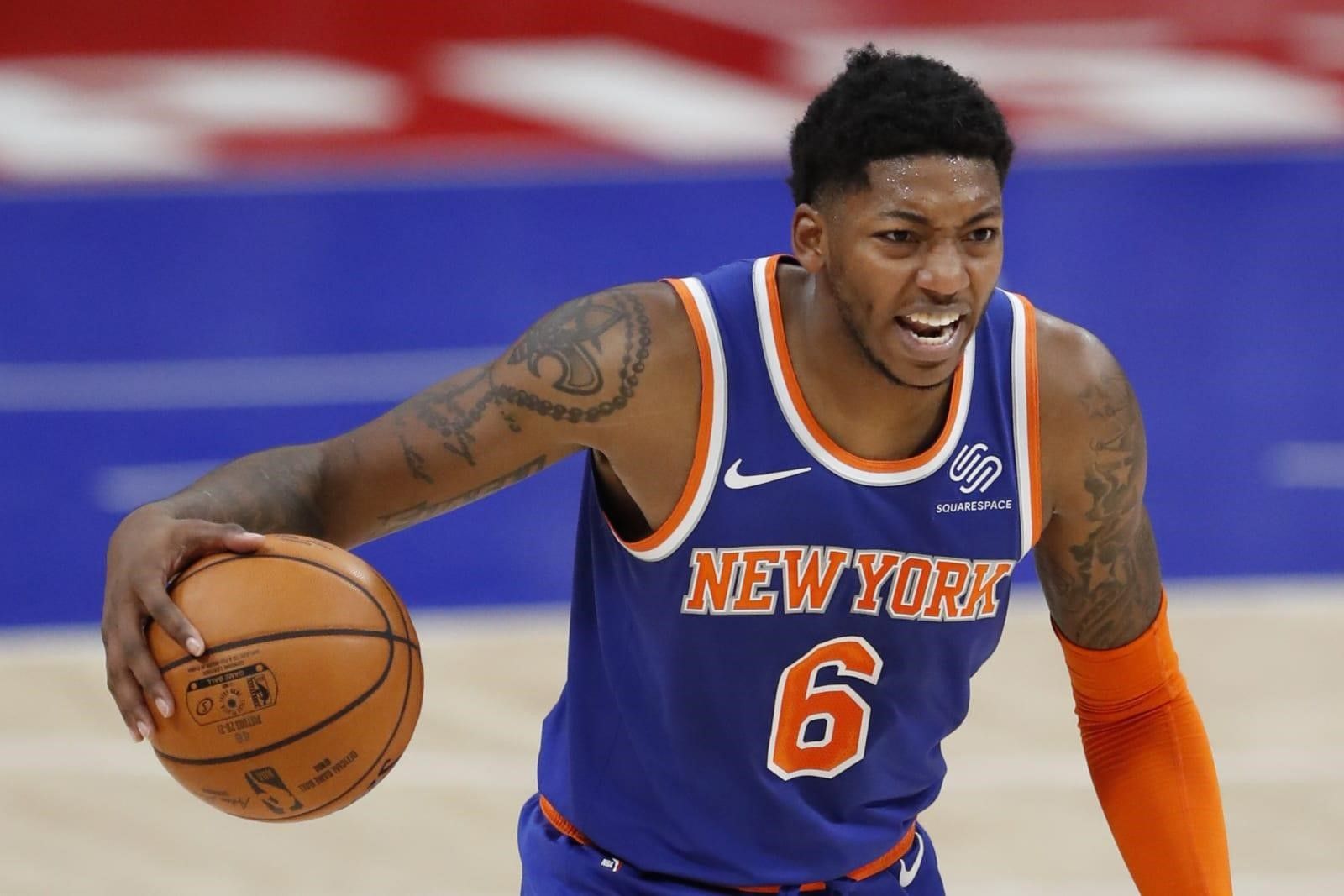 Elfrid Payton has agreed to a deal with last season’s NBA Finalists Phoenix Suns. The veteran guard spent the last two seasons with the Knicks and in the 2020-21 season, started in 63 games for them averaging 10.1 PPG, 3.4 RPG, and 3.2 APG. Payton made the Playoffs for the first time last season with the Knicks.

Payton played for Orlando Magic for four years after being drafted 10th in the 2014 Draft. Elfrid Payton is a Point Guard who is known for his ball handling skills and his driving game. Payton’s season averages have gone down with each season since the 2017-2018 NBA season, when he averaged 13.0 PPG, 6.3 APG, and 4.0 RPG. This is the second time that Payton has signed with the Suns and he averaged 11.8 PPG, 6.2 APG, and 5.3 RPG when he played for them in 2017-18 season. The inclusion of Payton casts a doubt over Cameron Payne’s future in the Suns as the backup PG.