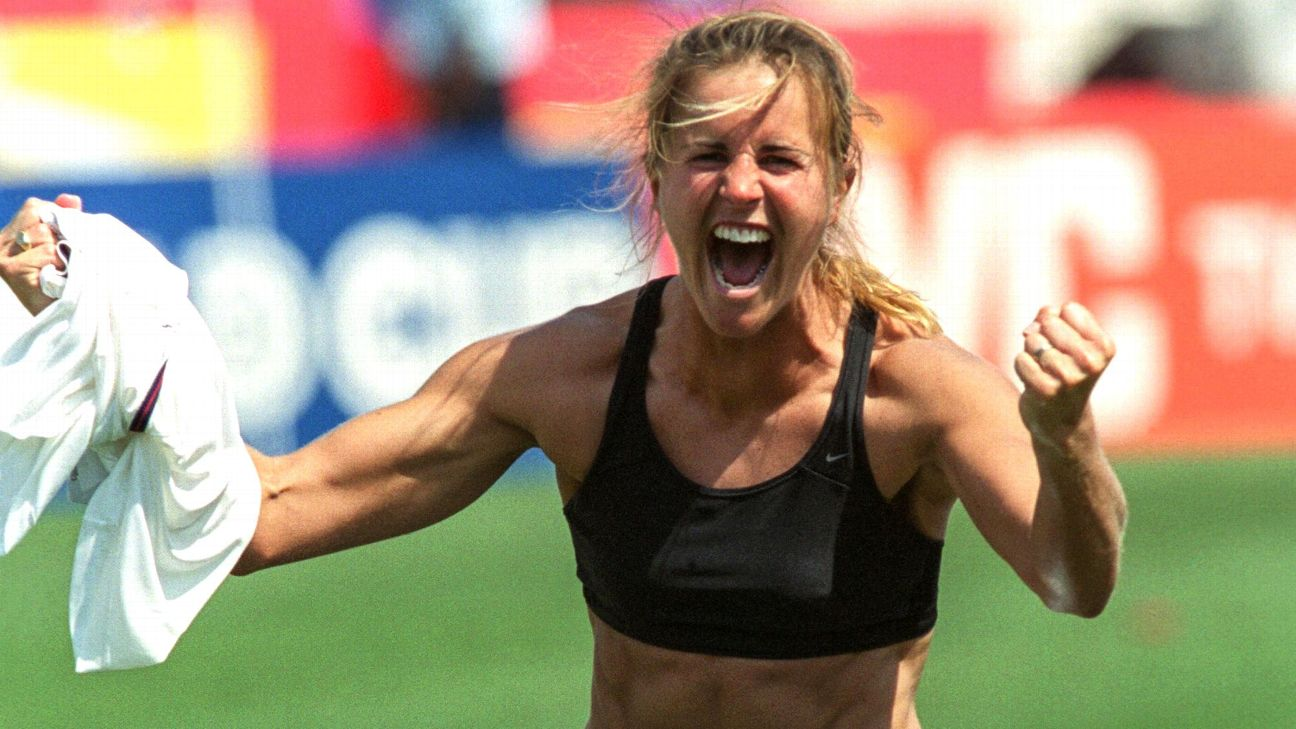 Deirdre McGhee who has been working on women’s breast health for 20 years has revealed the rigors of women’s athletes. Dr. McGhee revealed in her research that around half of the women athletes are not wearing the right type of bra which causes a lot of bruises in the area around breasts. McGhee also said her research revealed that over 66% of women who exercise face many problems as they are choosing the wrong types of bra.

Liz Patu, a rugby player also revealed her struggles with bra, stating the following: “It's just when you wake up the next day and you're a bit sore … and then you find bruises that you thought you were never going to find somewhere. Especially with the type of sport that we play, you know we're hitting each other left, right, and centre”.