England-New Zeland women to meet for the second T20I 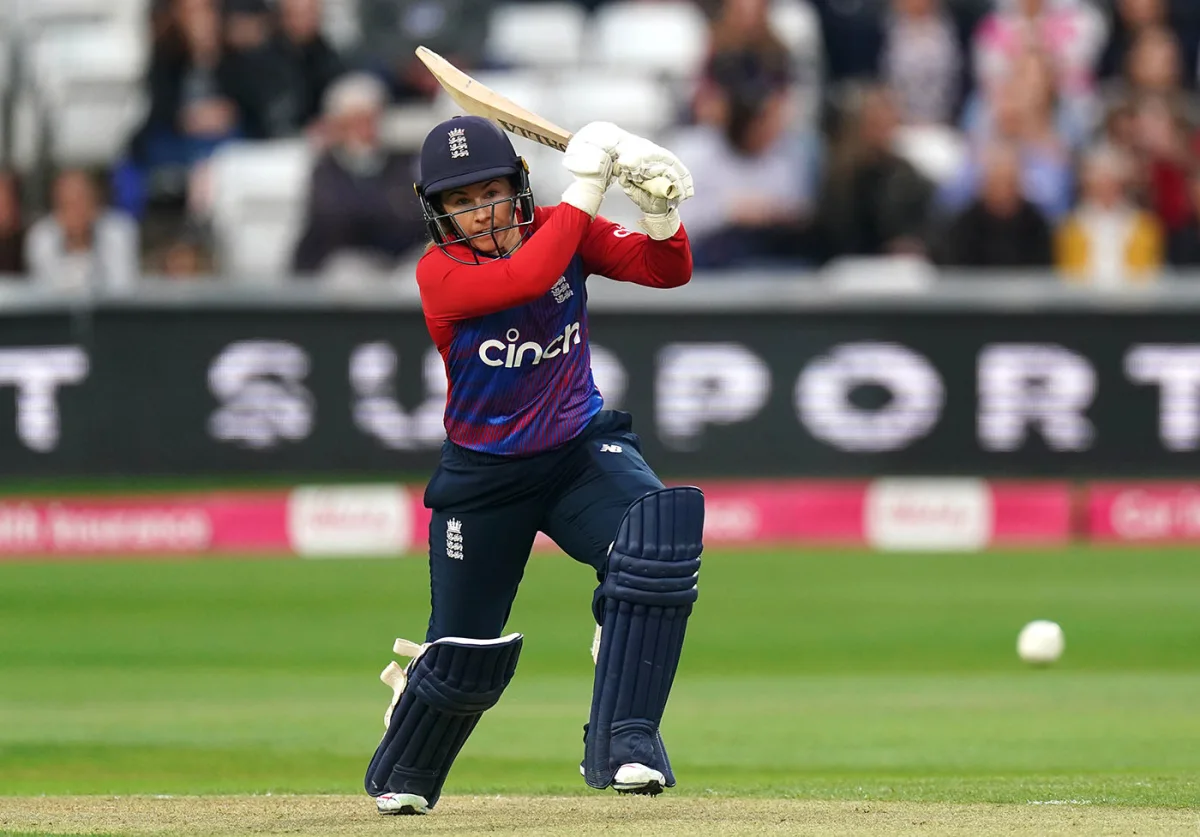 England is going to host New Zealand for the second match of the T20 series @ 06:00 PM GMT. The English women doled out a severe beating to the New Zealand women in the first game as the latter lost by 46 runs in a one-sided affair. New Zealand will look to bounce back after the drubbing but their bowling has lacked the bite as they are missing Tahuhu, Rosemarie, and Kerr in their frontline.

In the first match, Tammy Beaumont took the center stage and stacked an incredible 97 runs innings off just 65 balls playing crisp cover drives and hitting 13 fours and a six. Amy Jones also tormented New Zealand’s bowlers and hit a quickfire 31 off just 15 balls leading England to 184/4. New Zealand batting folded except Amy Sattherwaite who played some lovely inside-out shots on her way to 43 runs off just 31 balls as the team could only reach 138, never looking to get even close to the target. Katherine Brunt shone with the ball and claimed two wickets in three overs for just nine runs.