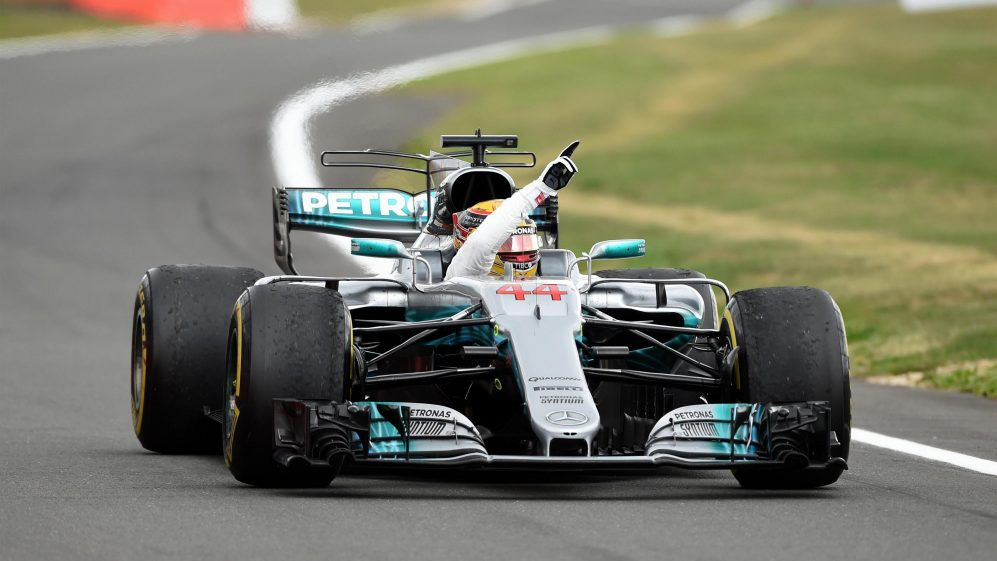 Formula One has come under fire after the abandonment of the Belgian Grand Prix due to weather conditions. Max Verstappen clinched the first spot based upon the Qualifying race and the whole pattern of ranking couldn’t be decided based upon the final race, which marked the sixth such instance in F1 history. Considering the criticism, F1 has decided to make certain rule changes to avoid the repeat of the Belgian Grand Prix debacle.

Earlier, Lewis Hamilton termed the result of Belgian Grand Prix as a “farce” and demanded that fans get their refund after suffering a day of frustration. Apart from Hamilton, Sebastian Vettell and Fernando Alonso also criticised the basis of the result.