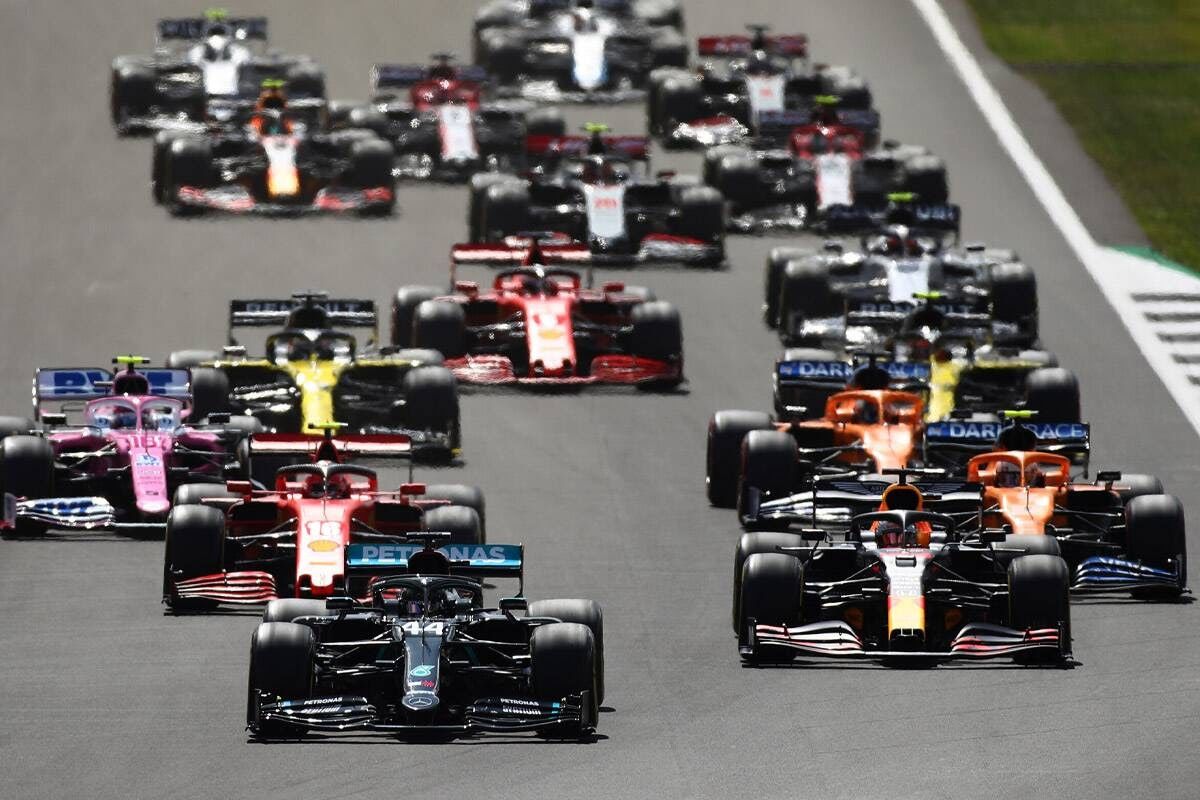 F1 is planning to increase the number of sprint races from three to six. The maximizing of sprint races can also come with certain rule changes. Rather than awarding the pole position to a driver who wins the whole event, there might be a reward for a driver who has the fastest lap time. The projected goal, for the time being, is to insert the sprint races in all Grand Prix. The sprint race is usually run over a distance of 100 km and is a third of the usual Grand Prix.

It's open. It could evolve that way, but if it does, it will be because it's the best thing to do. We are taking it carefully step by step and off the back of six, you can decide whether you want to increase the number. I don't think we should be afraid of doing that because, if we did that, it would be a measure of the success of the sprint. And if that is the format for the future then we have gone about it the right way. Equally, we may conclude that having it as a showcase event adds interest to the season. 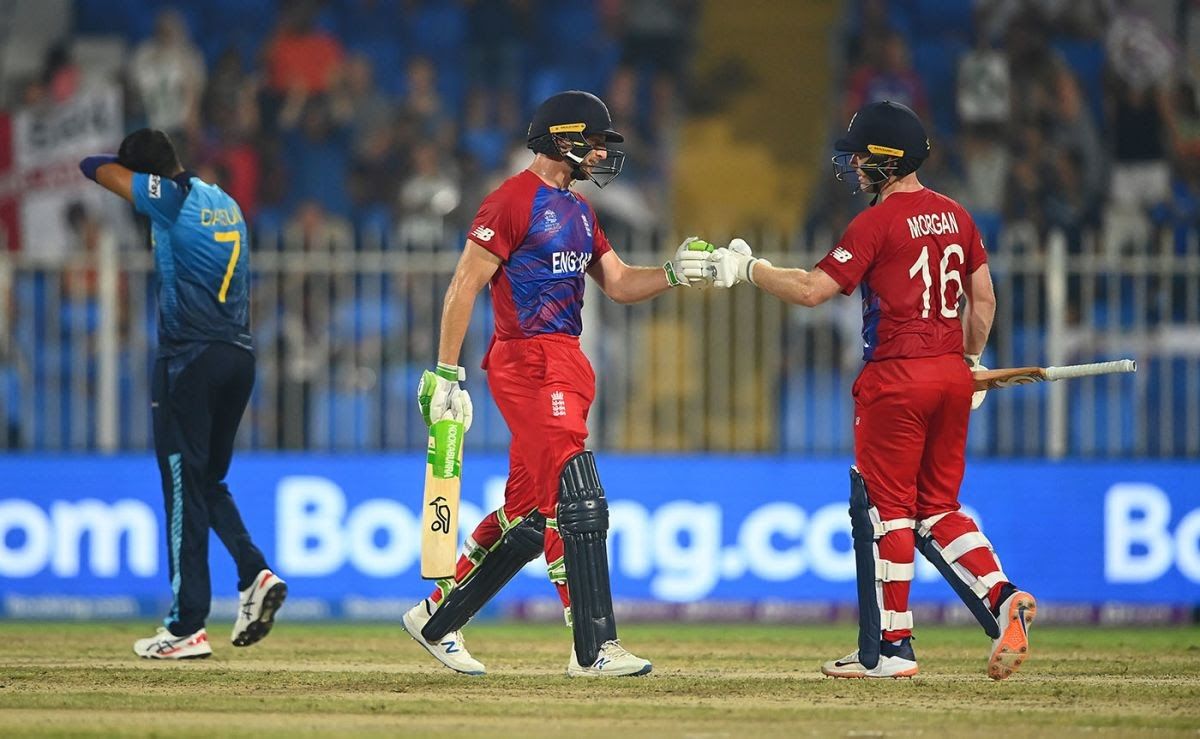 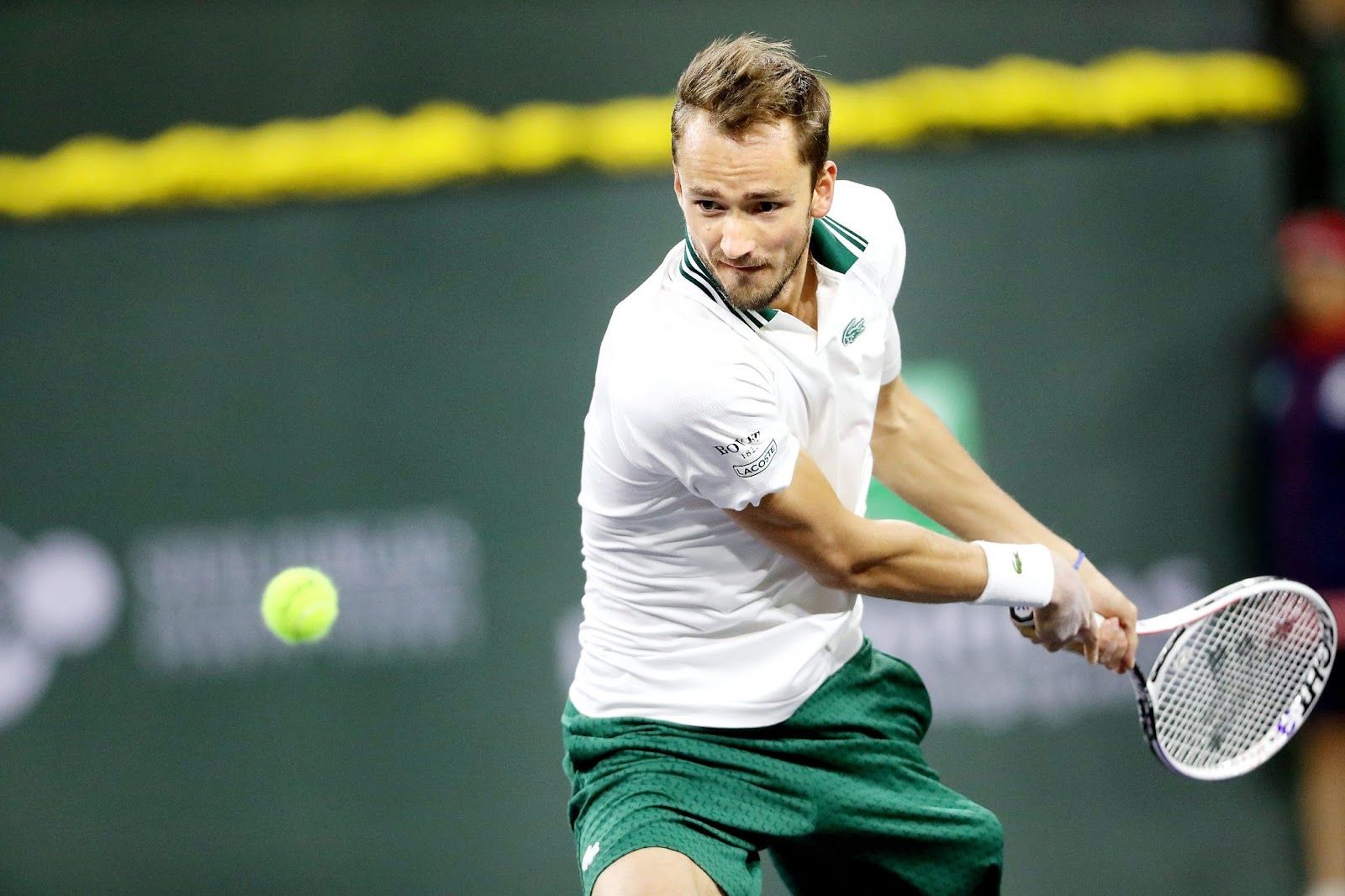 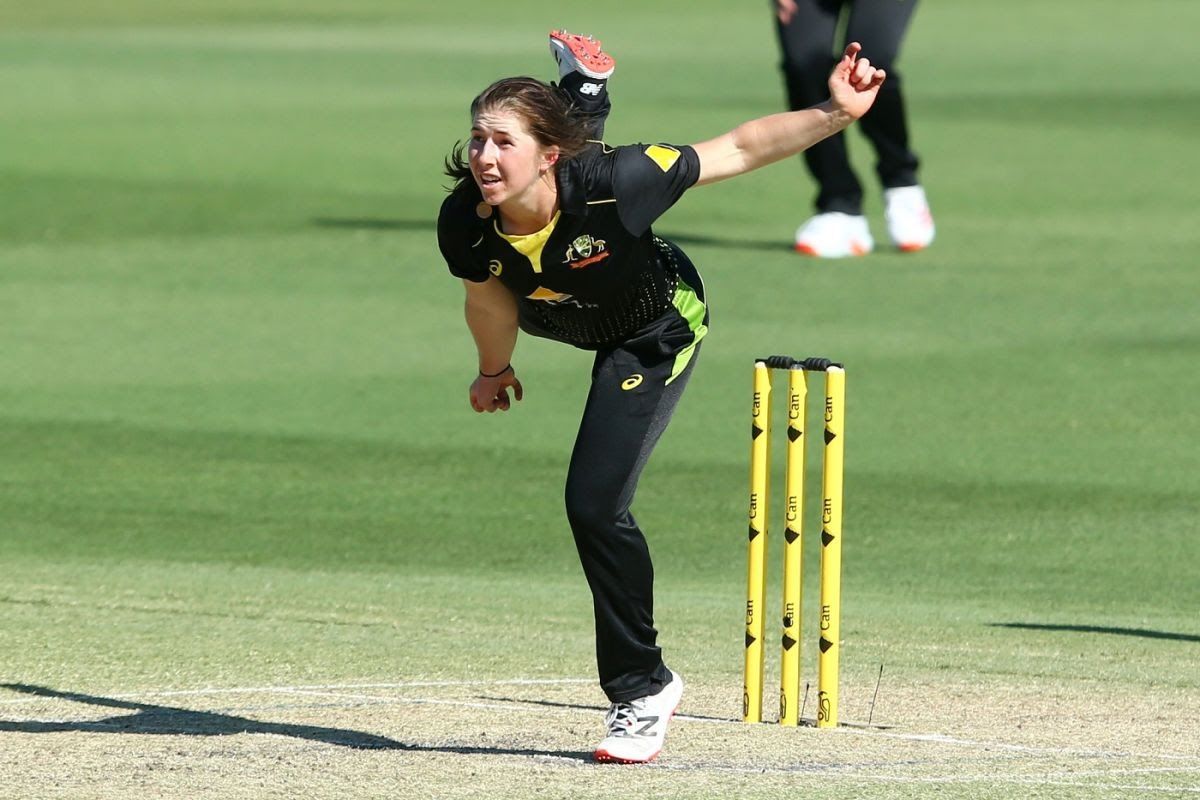 Georgia Wareham to officially miss a major chunk of time
Tags:
Rating:
0
Comments
No Comments Yet! Be the first to share what you think!