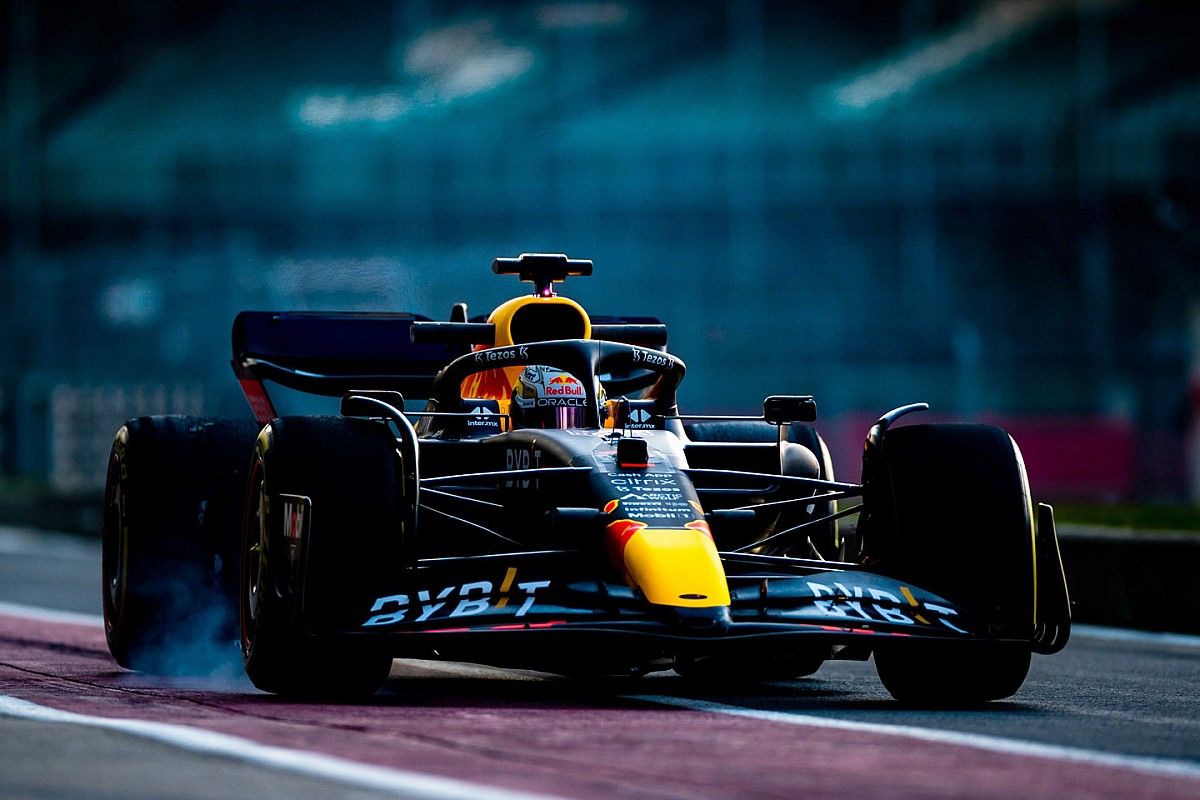 F1 is another controversial window as the racing company Red Bull has accused Aston Martin of copying their design. Red Bull chief Christian Horner has raised concerns regarding Aston Martin's upgrade for the Spanish Grand Prix. Horner said that it is okay if the designed is similar but he is skeptical about the IP, however, he also said he has trust in the FIA.

Copying is the biggest form of flattery. It is quite a thing to instruct your team to come up with a very close-looking clone of our car and of course, a few people have moved over the winter period, and what you can't control is what they take in their heads. But what would be of grave concern to us would be if any IP had in any way changed hands. That is where we rely on the FIA to do their job, they research, they have all the access and we will be relying on them heavily to ensure that no Red Bull IP has found its way into that car." 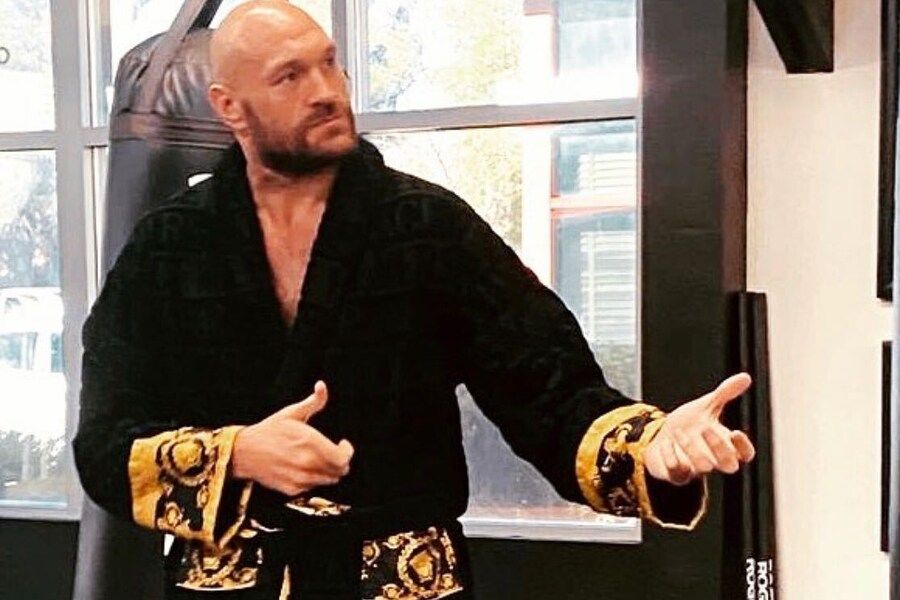 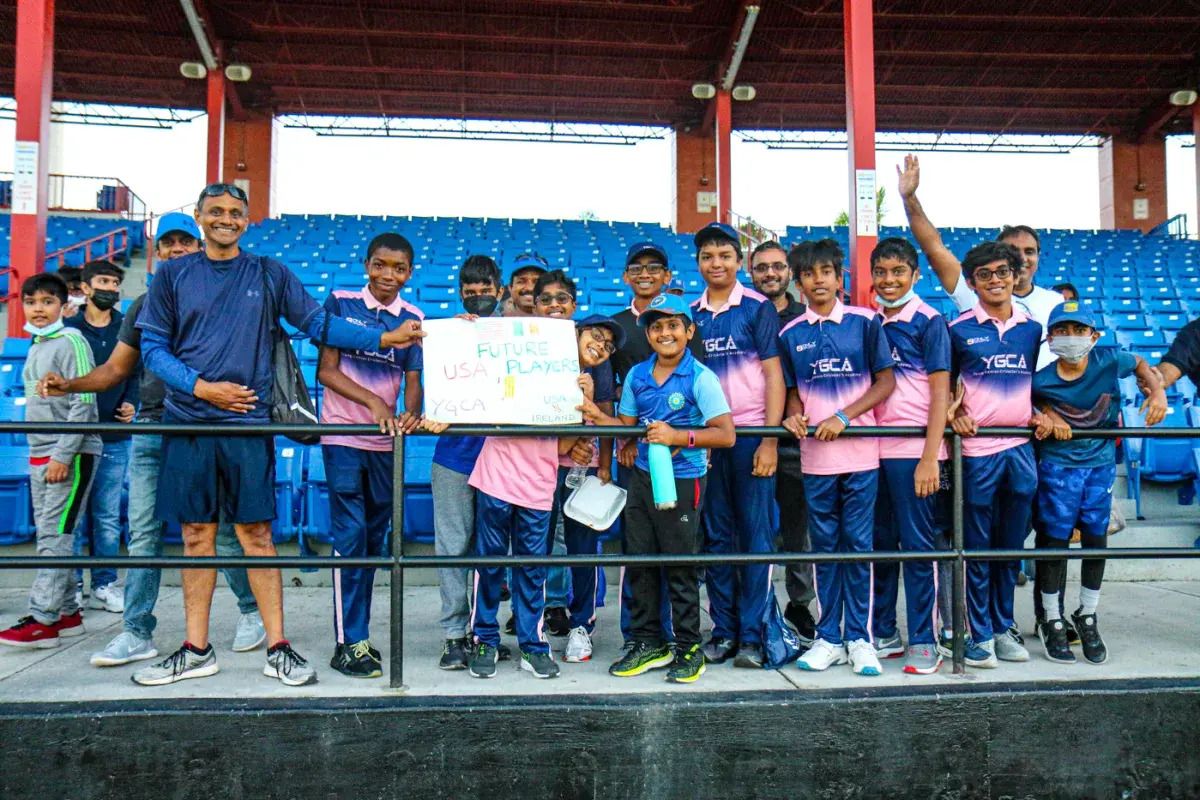 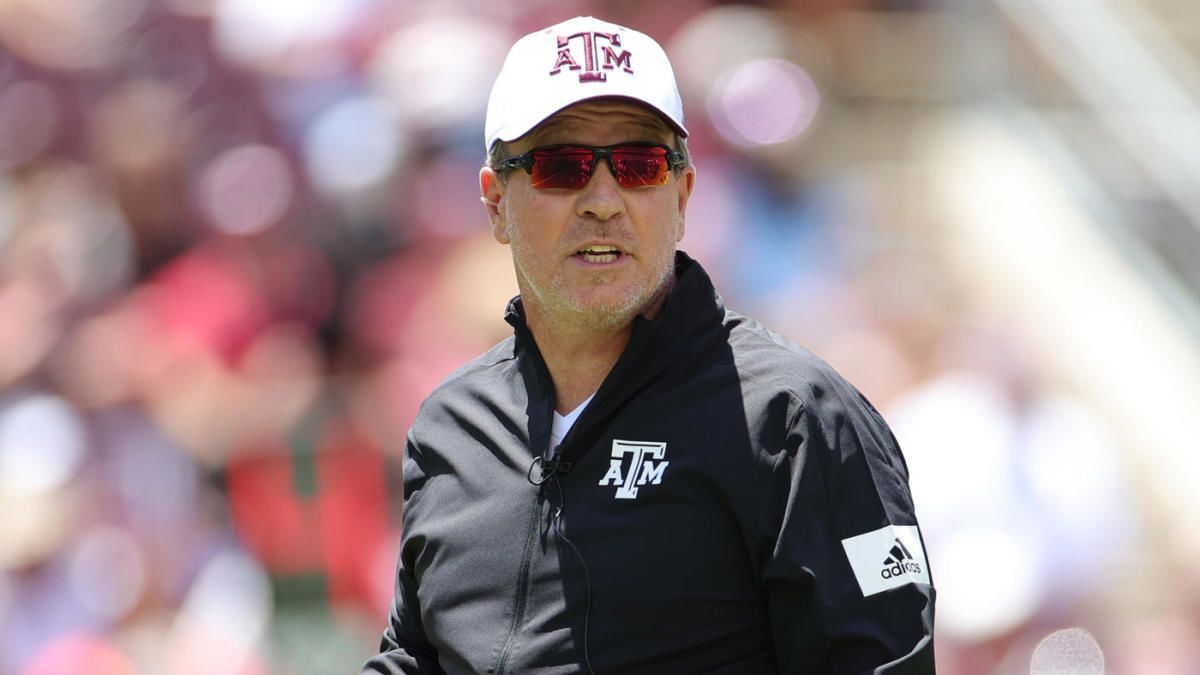 Jimbo Fisher dismantles Nick Saban claims
Tags:
Rating:
0
Comments
No Comments Yet! Be the first to share what you think!