Former Man City striker Adebayor: Australia will try to score one goal, but the Argentinians will be stronger 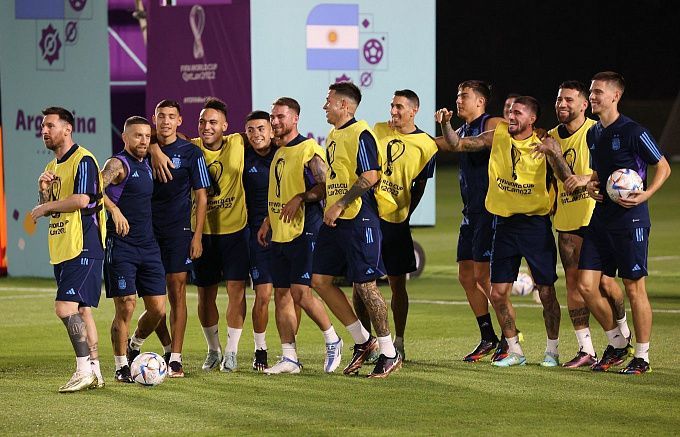 Recall that Argentina bounced back against Mexico and Poland after a shocking loss to Saudi Arabia on Matchday 1. They secured two victories to win Group C and advanced to the round of 16. Lionel Scaloni's team will be looking to make it to the Qatar final for the first time since 2014 when they finished as a runner-up.

Australia finished second in Group B after defeating Euro 2020 bronze medalist Denmark 1:0 in their last group game. They reached the World Cup round of 16 for the first time since 2006.

Messi knows he is playing his last World Cup, so he will do everything possible to help his team reach the final. But still, it is going to be a tough game. Australia will play defensively with counterattacks. They have good team spirit and are strong as a unit. Australia will try to score one goal, but the Argentinians will be stronger. 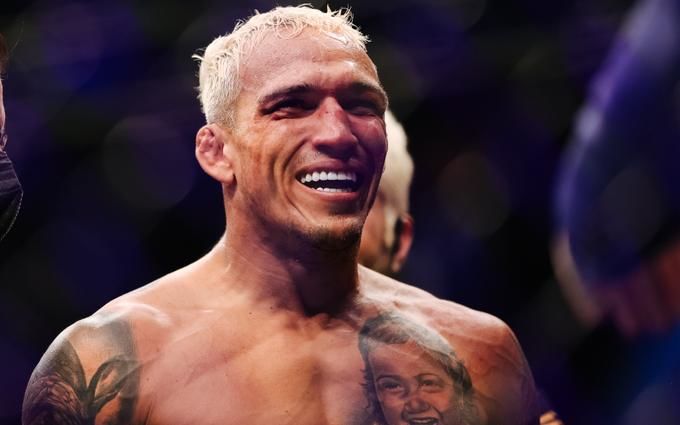 Oliveira's coach: Charles wasn't offered a rematch with Makhachev, as some websites said 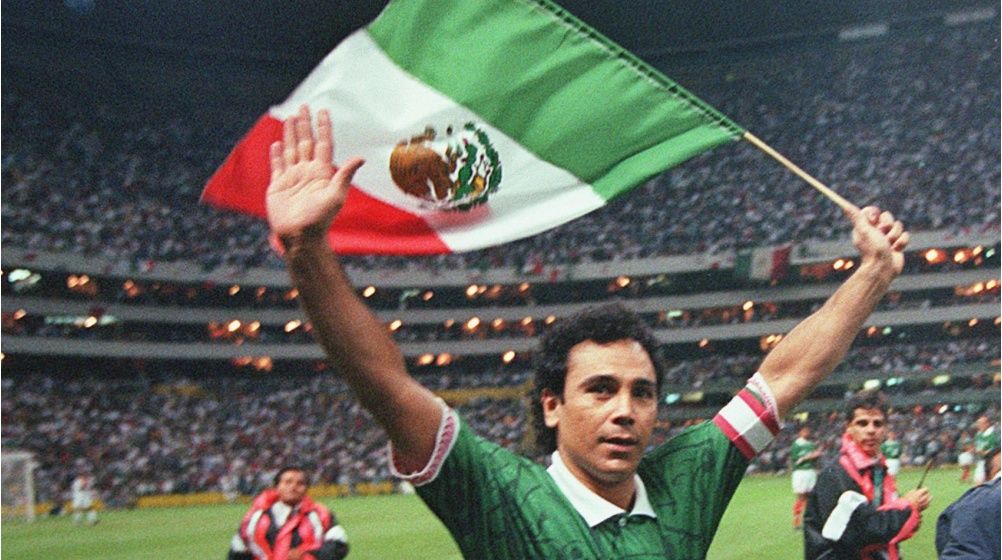 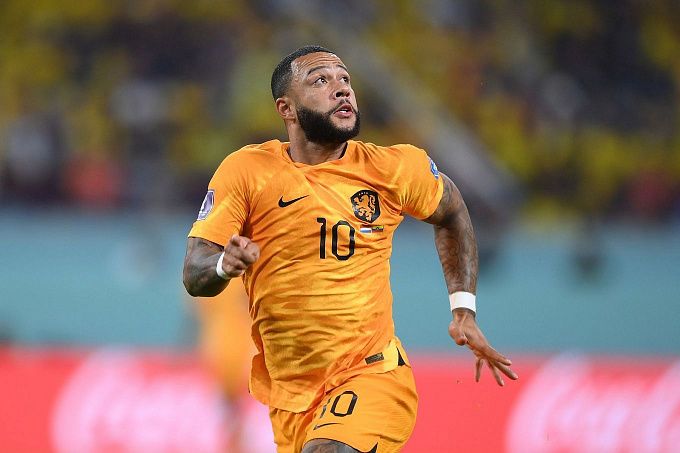 Former Arsenal striker Adebayor on Netherlands vs USA: Gakpo is on top of his game
Follow Telecom Asia Sport!
85