"It's the system that works, and clubs couldn't function differently": UEFA President 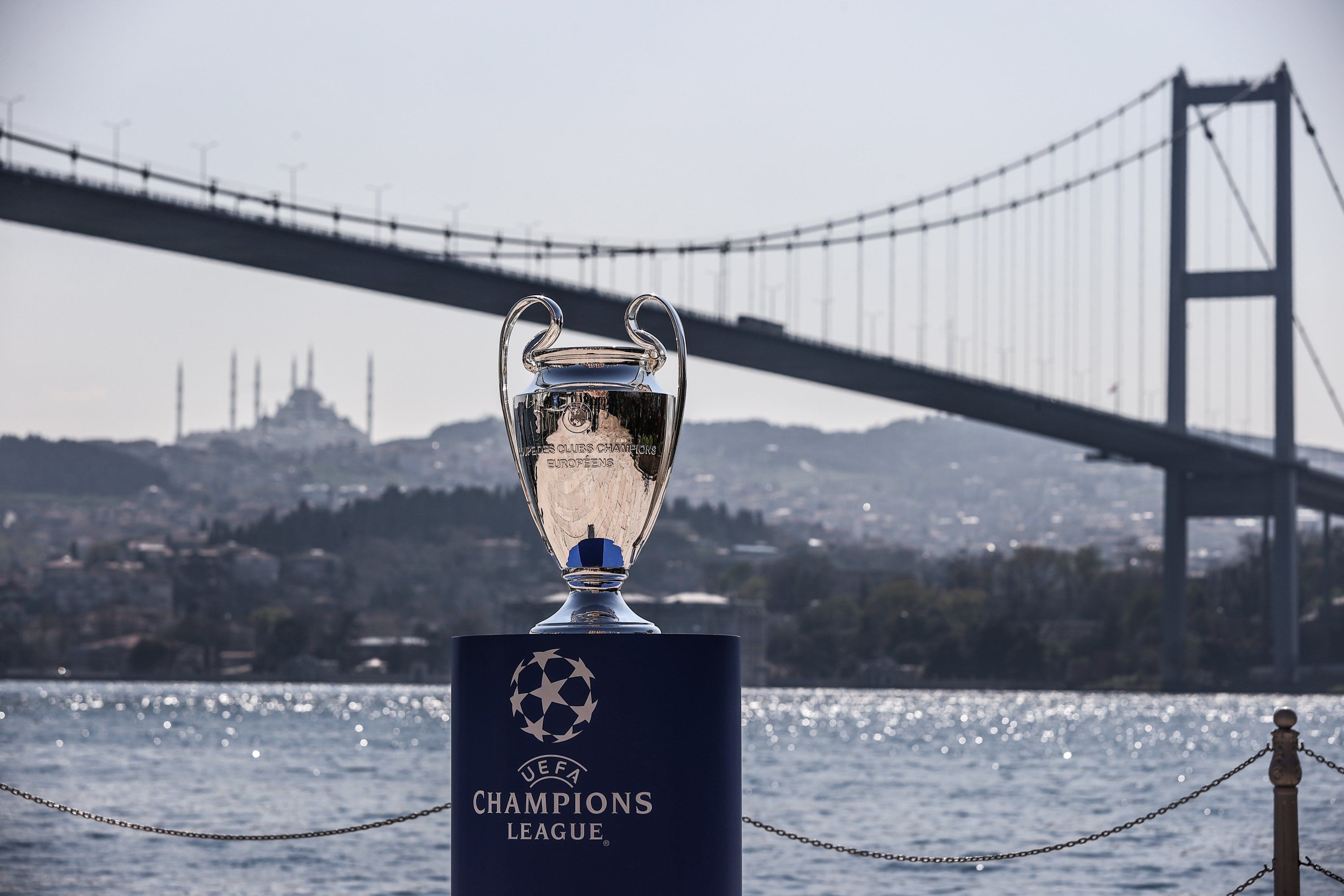 After Liverpool manager Jurgen Klopp raised questions over the ticket distribution for the UEFA Champions League Finals, UEFA President Aleksander Ceferin cleared the air. His explanation is given below.

It's the system that works, and clubs couldn't function differently. I explained the same thing to one of the coaches of the two teams a couple of days ago and I can do it here. I explained it to him a bit more and took much more time because I went through every single number. From the revenues from the finals, Uefa gets 6.5% and 93.5% goes to the clubs. From the other matches, 100% of the revenues goes to the clubs. Fans of both teams get 20,000 tickets each. Sponsors that pay 100 or more million euros sponsorship - of which 93.5% goes to the same clubs - get some tickets. It's part of a contractual obligation that we have. Uefa doesn't get more tickets than the others. Some tickets go to the market, some tickets go to the fans and some go to the partners. It's not Uefa. I'm not giving tickets for free to my friends or selling to my friends." 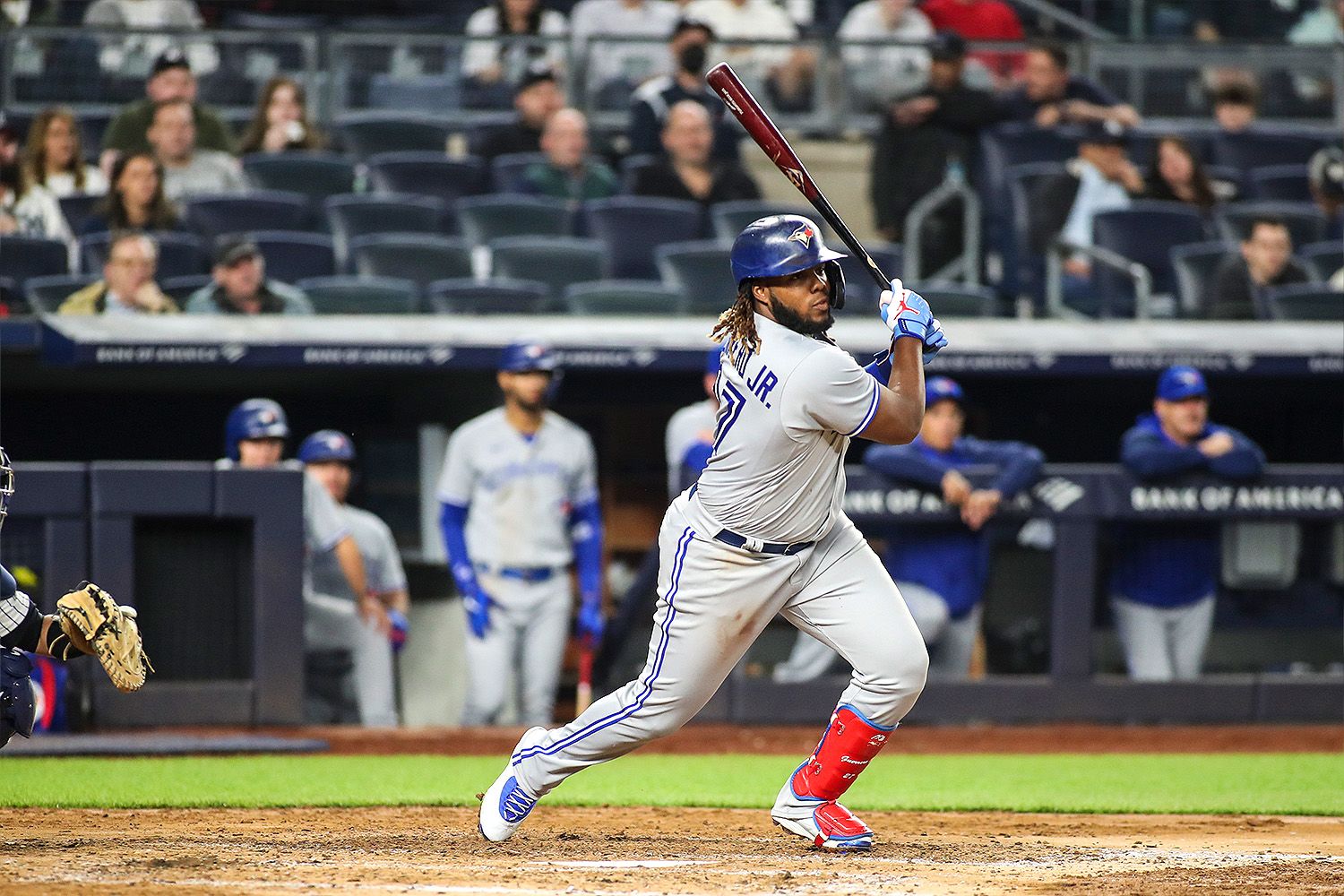 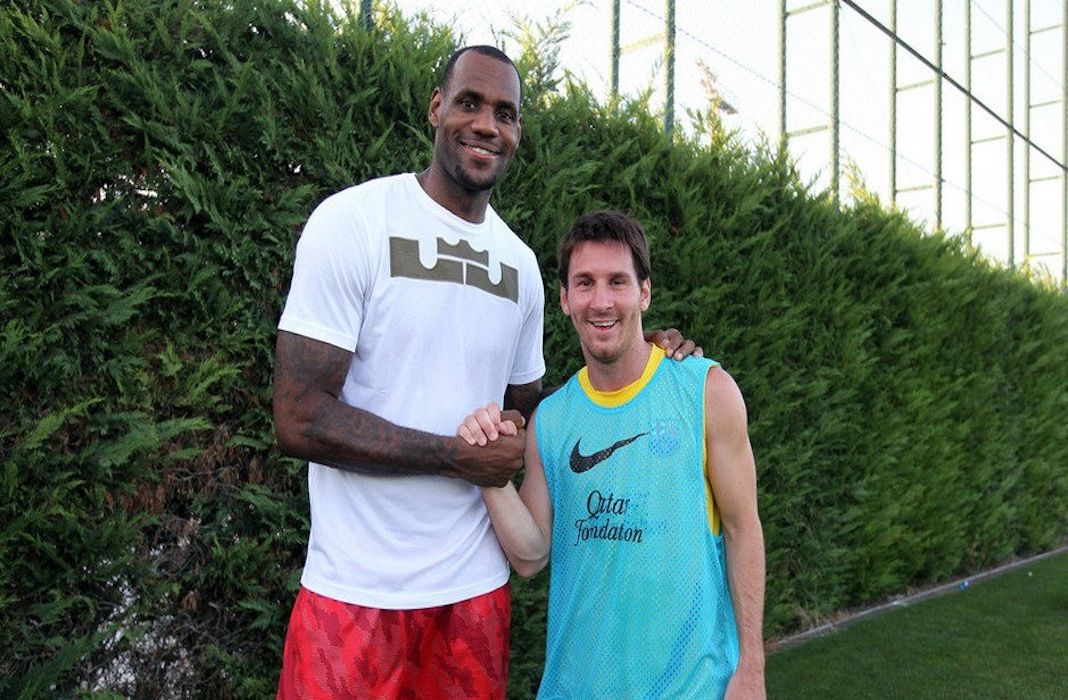 Sportico realease highest earning athletes rankings, guess who is at the top! 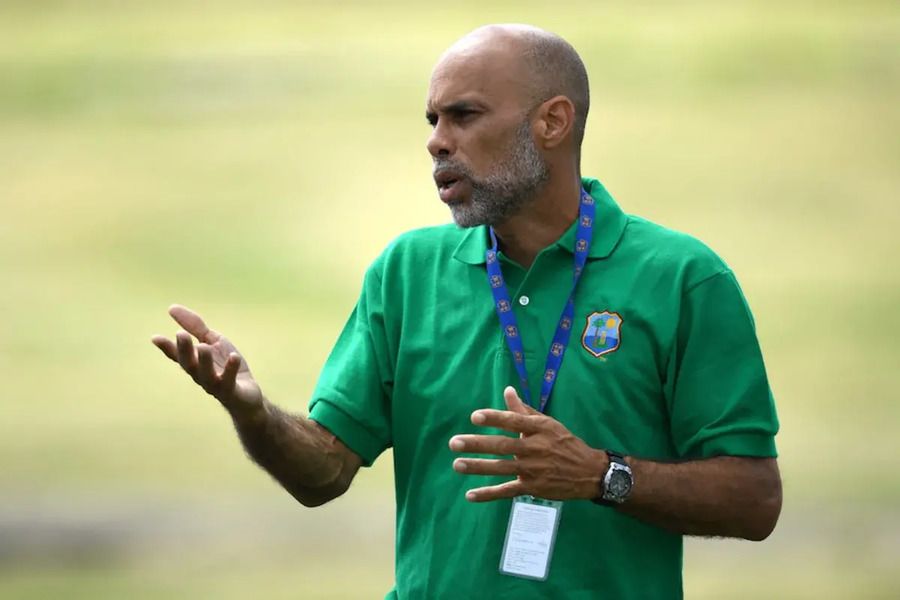 West Indies Cricket Director Jimmy Adams disappointed at players' fitness standards
Tags:
Rating:
0
Comments
No Comments Yet! Be the first to share what you think!

Football 21 May 2022 20:46 LaLiga may go for legal action against PSG as Mbappe stays with PSG Football 19 May 2022 18:11 I felt obliged to tell the truth: Sara on husband Gundogan's Real Madrid rumours Football 16 May 2022 17:33 Yikes, Carlos Akape's foot injury is nasty
Settings
Feed
Customize