Lovren accuses Canada's coach of disrespect: "His words were a good motivation"

I don't like it when people behave like that. The Canadian coach was disrespectful. We have to respect others' opinions, but here ... His words were a good motivation for Croatia.

Croatia defeated Canada 4-1, thanks to a double from Kramarić and goals from Livaja and Majer, although the goal was missed by Davis as early as the second minute.

The Croats and Moroccans lead Group F with four points. The Belgians have three points. Canada doesn't have a single point in the group and has no chance for a playoff.

Croatia will play in the third round against Belgium and Canada against Morocco. 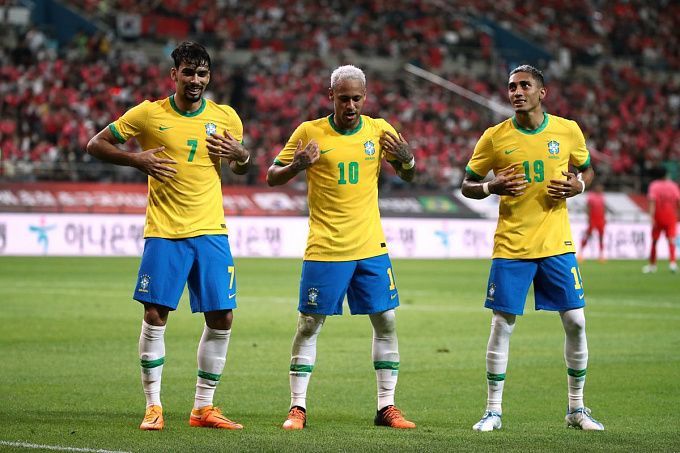 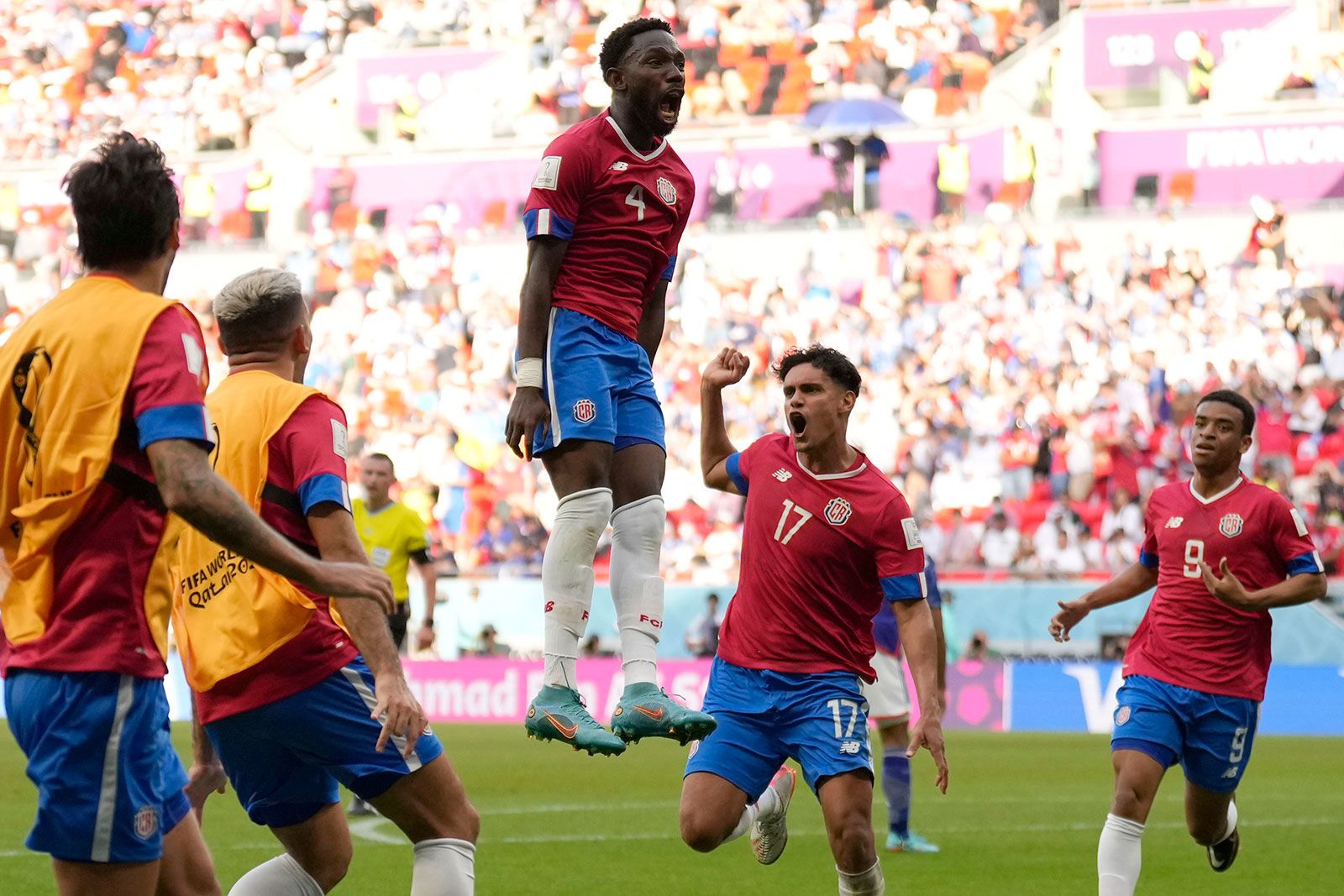 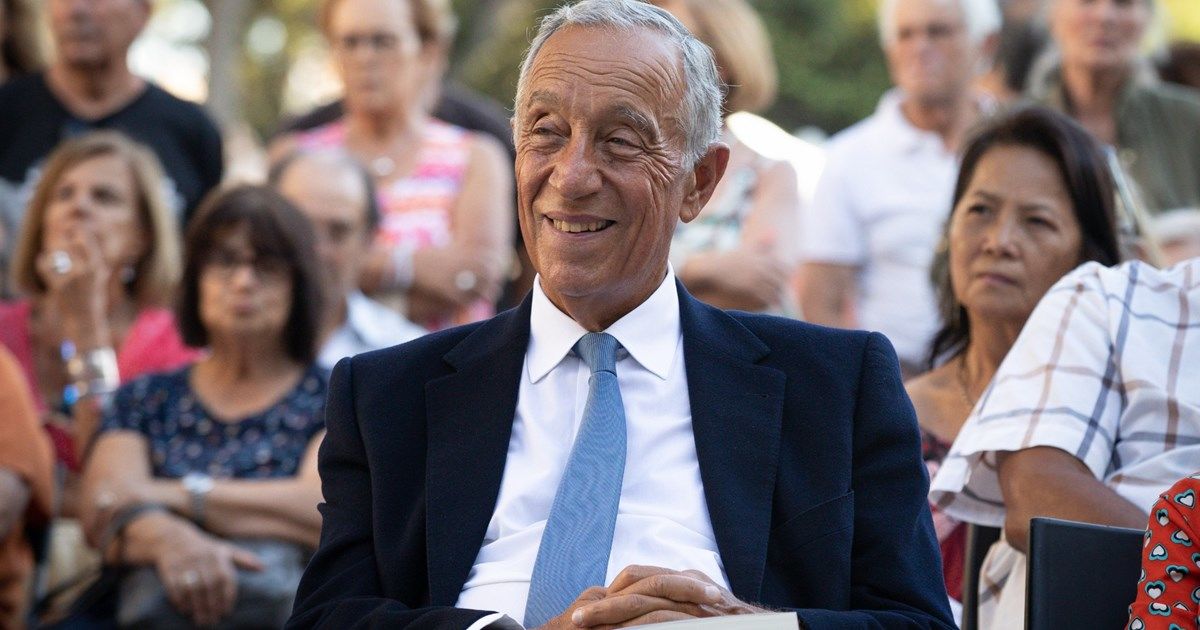 Qatar will blacklist Portugal because of the president's statements at 2022 World Cup
Follow Telecom Asia Sport!
85