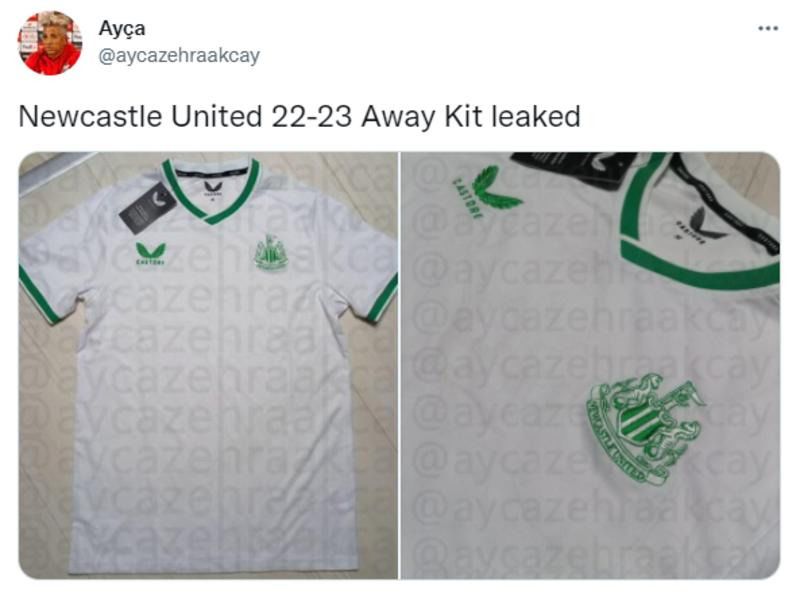 Newcastle manager Eddie Howe expressed that he is aware of the criticism related to New Castle United's newly released third kit that has drawn flak due to being similar to Saudi Arabia's national kit. Newcastle United was basically brought by a company that has direct investments from the Saudi government, which has an awful human rights record.

I'm aware of the criticisms. I think from my perspective it's not something I've had any control over. We were very aware when we went to Saudi Arabia that the interest in Newcastle is huge. I know I'm making an assumption here but our kit manufacturers have probably acknowledged that, and hence why we've ended up where we are.

If it is true that Newcastle United is changing its kit to match Saudi Arabia's national colours, it exposes the power of the Saudi dollar and the kingdom's determination to sportswash its brutal, blood-soaked human rights record. Despite all their assurances of a separation between the Saudi owners and the club, this seems like clear evidence of the regime using Newcastle to portray a positive image.