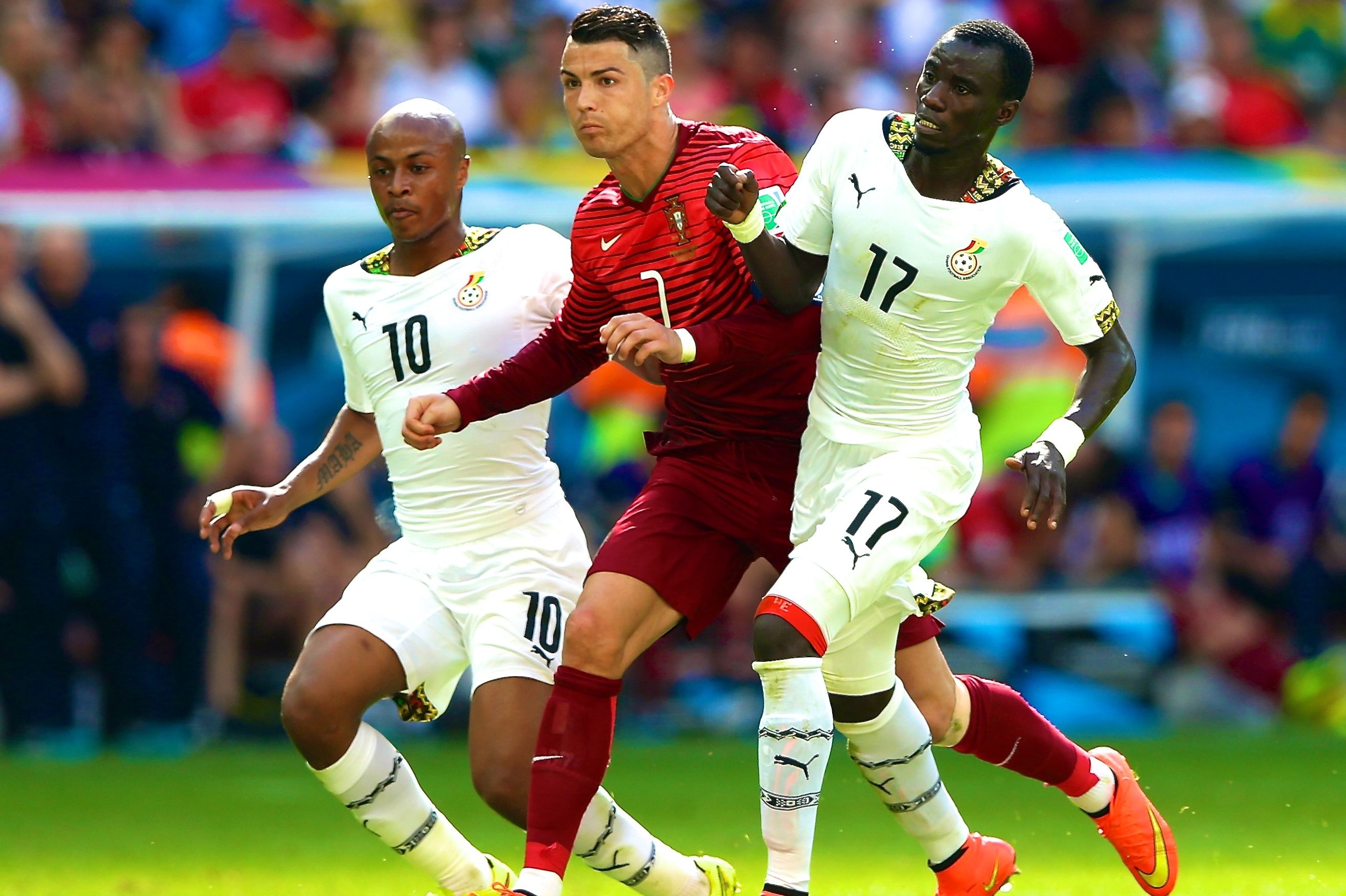 Teams of Portugal and Ghana at the World Cup in Qatar represent Group H. The teams of South Korea and Uruguay are fighting in the same group.

The Ghanaian team rarely plays in World Cups. In the 21st century, they have participated in the final tournaments only three times. But, in 2010, they sensationally reached the 1/4 finals of the World Cup in South Africa, giving the world one of the major football highlights of history with Suarez's handball and the failed penalty. Ghana didn't qualify for the 2018 World Cup. 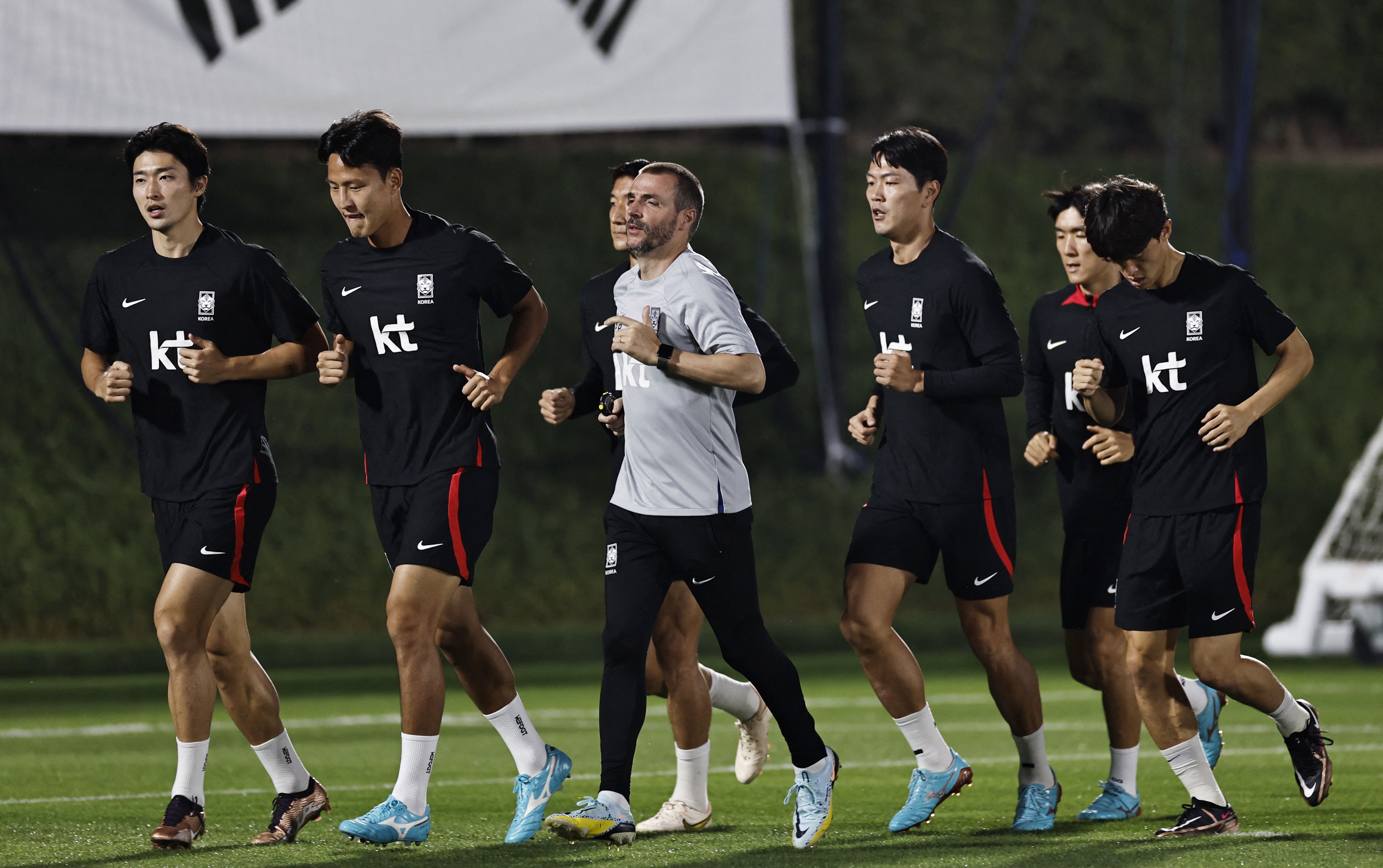 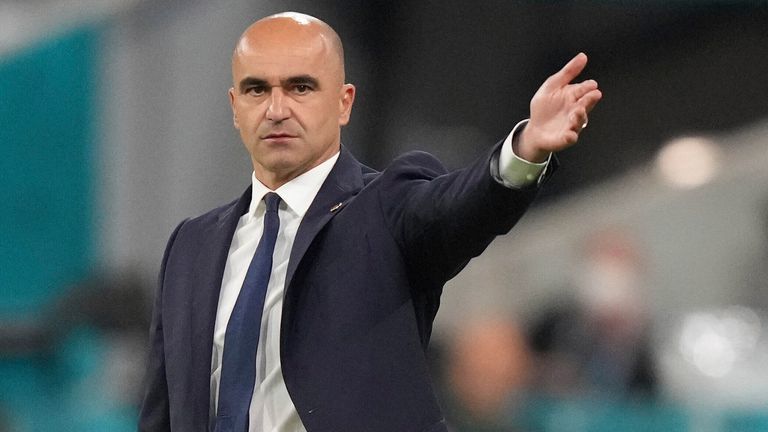 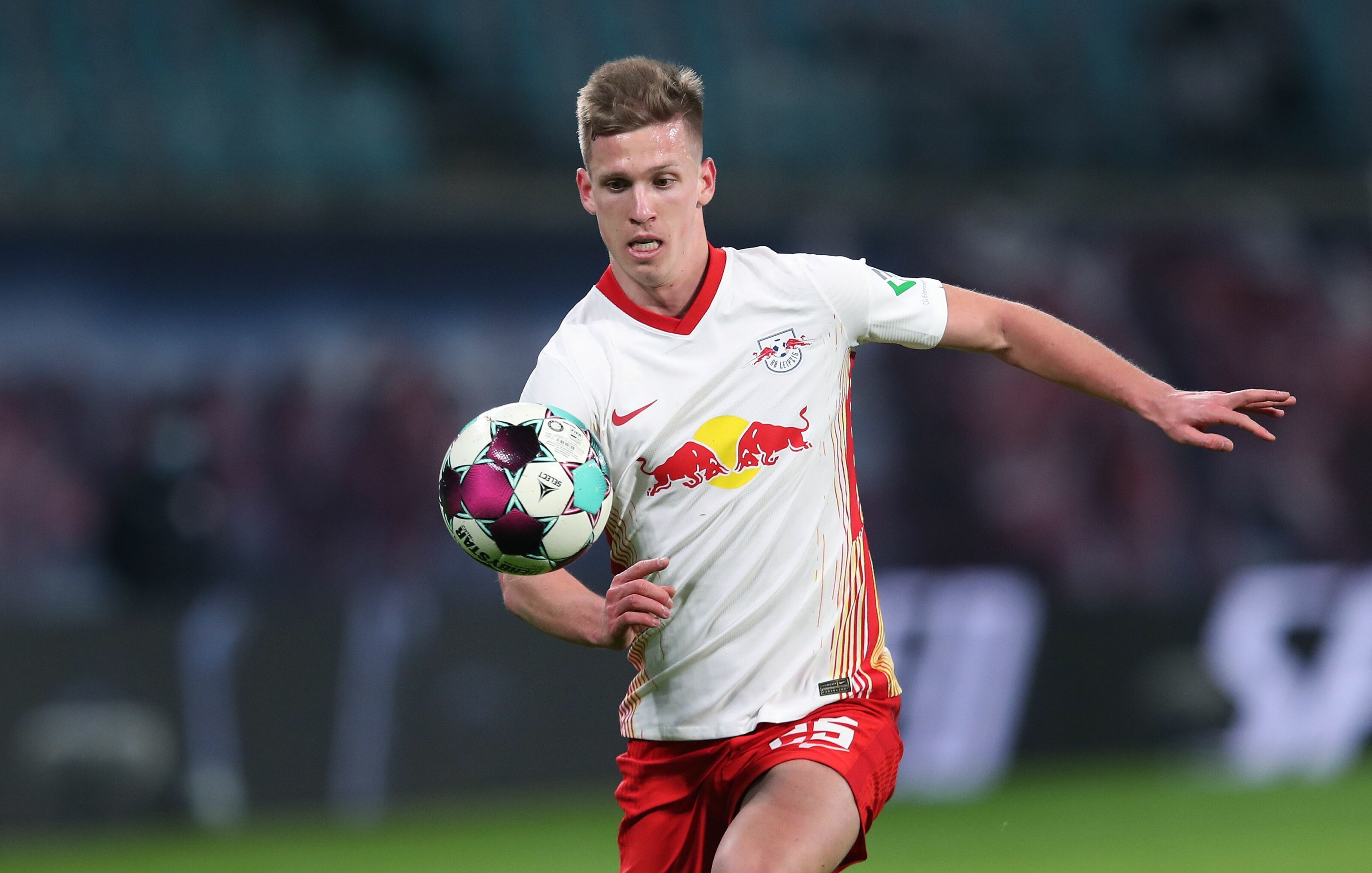 Dani Olmo on the victory of Spain over Costa Rica: There was some pressure, not all the teams had a good start to the tournament
Follow Telecom Asia Sport!
85

Football 08 Dec 2022 12:59 Messi may be banned from entering Mexico because of contempt and disrespect for the country during 2022 World Cup Football 08 Dec 2022 12:59 Ronaldo threatens to quit the Portuguese national team over conflict with head coach Santos Football 08 Dec 2022 11:28 Argentine forward Lautaro Martínez is taking pain-killing injections to play at World Cup 2022
This website uses cookies
This provides customers with a personalized experience and increases the efficiency of visiting the site, allowing us to provide the most efficient service. By using the website and accepting the terms of the policy, you consent to the use of cookies in accordance with the terms of this policy.
Settings
Feed
Customize