Wales fan Kevin Davies, 62, died during his team's match against Iran at the World Cup in Qatar (0-2), reports the Daily Mail newspaper.

It is known that the man passed away of natural causes and didn't have time to see the defeat of the national team. Witnesses report that the fan was taken by ambulance, but doctors were unable to save him.

Very sad to hear that one of our fans passed away here. Our condolences go out to the family and of course we are here to support you as best we can,

Recall that the main time of the match between the teams ended in a draw, but in extra time, the Iranians managed to score two goals. After two rounds of the 2022 World Cup Wales is in last place in Group B with one point. 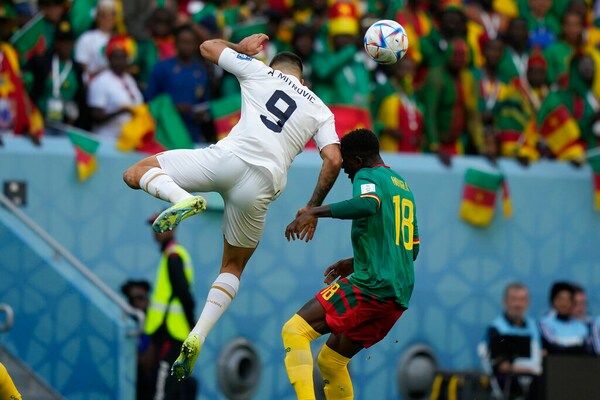 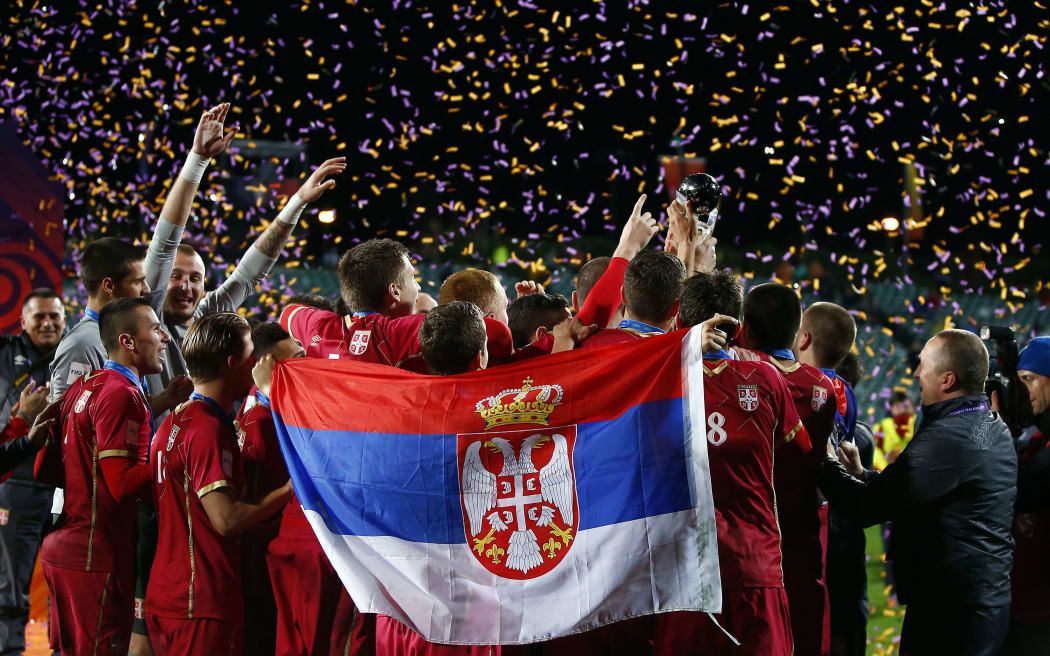 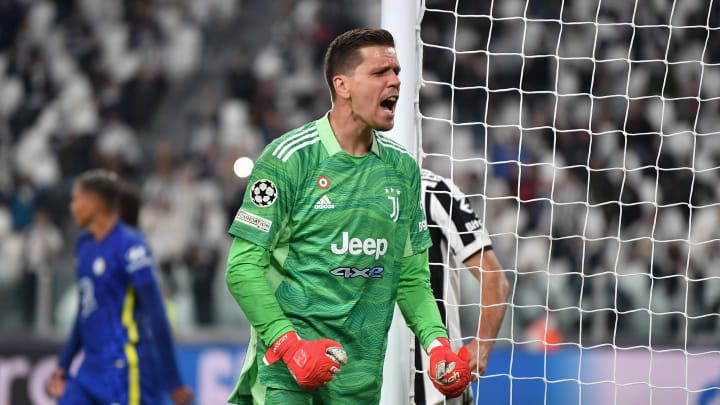 Polish goalkeeper Szczęsny finished his interview after beating Saudi Arabia by saying "Glory to Ukraine"
Follow Telecom Asia Sport!
Tags:
Rating:
0
Comments
No Comments Yet! Be the first to share what you think!

Football 08 Feb 2023 13:00 Investors from Qatar are ready to make an offer to buy Manchester United Football 08 Feb 2023 12:15 Argentina, Uruguay, Chile and Paraguay submit joint bid to host 2030 World Cup Football 08 Feb 2023 11:55 Man City expects Guardiola to leave before sanctions imposed on club
This website uses cookies
This provides customers with a personalized experience and increases the efficiency of visiting the site, allowing us to provide the most efficient service. By using the website and accepting the terms of the policy, you consent to the use of cookies in accordance with the terms of this policy.
Settings
Feed
Customize