As Metaratings.ru found out, the new Russian national hockey team staff managed to reach an fundamental agreement with the IIHF about the possibility to reduce the disqualification of "Washington Capitals" forward Evgeny Kuznetsov and his return to participation in competitions held under the patronage of the IIHF.

Before the official announcement about the same, the coaching staff of the Russian national team is left to sort out the last formalities.

Earlier, the head coach of the Russian Olympic team Alexei Zhamnov in an interview on "Match TV" did not exclude the possibility of Kuznetsov's admission to the Olympics. According to him, this issue was controlled by Ilya Kovalchuk.

Kuznetsov in 2019 was disqualified by the International Ice Hockey Federation. The reason was a doping sample from the 2019 World Cup, which showed the presence of cocaine. Kuznetsov’s World Cup bronze medal was taken from him away and he was disqualified for four years.

At the same time in the NHL, the forward received a suspension for only three games, as the league is not subject to the agency of WADA.

Kuznetsov played 14 games in the 2021/22 season with Washington, scored five goals and provided 13 assists. His utility rating is +7. 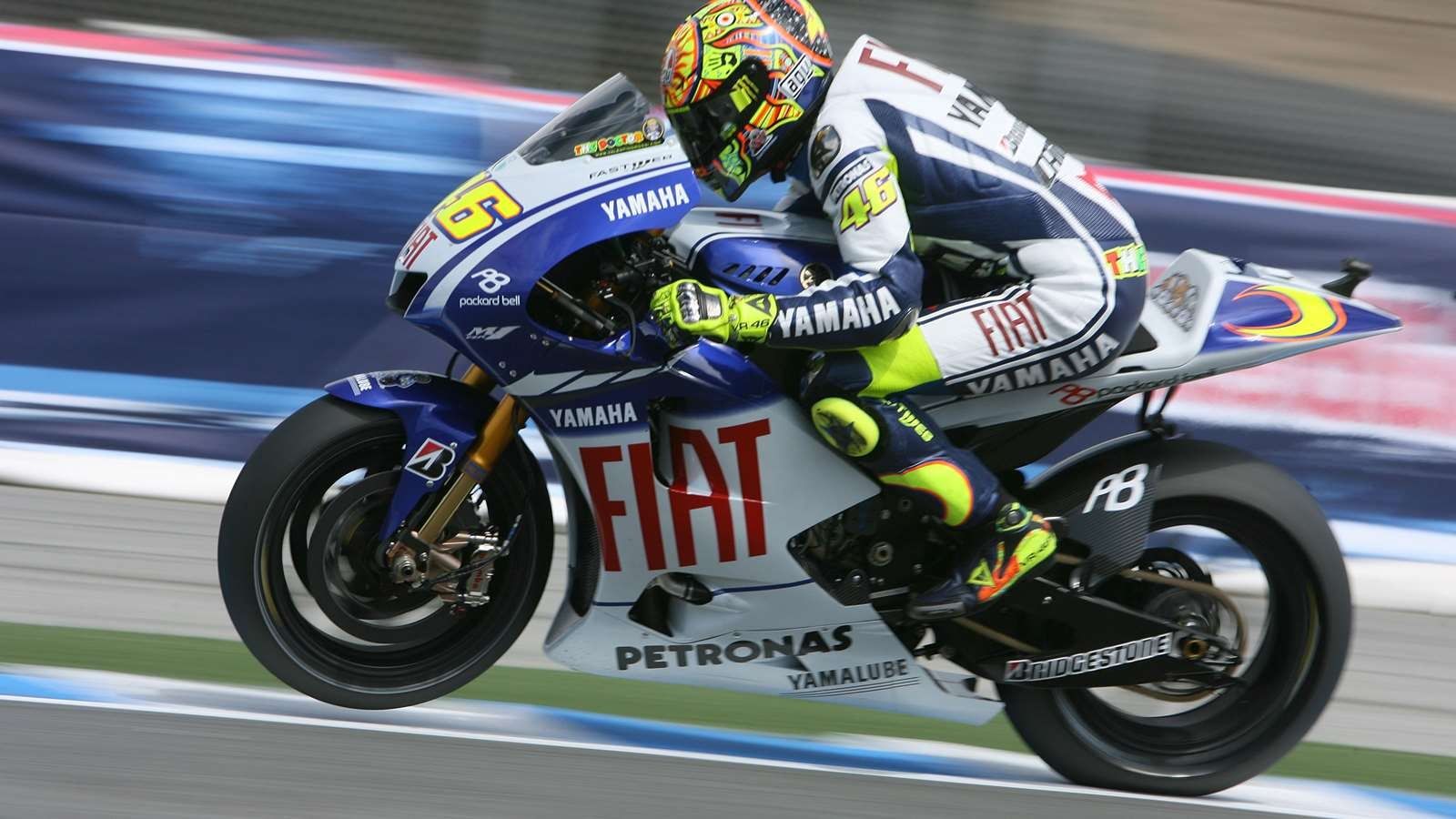 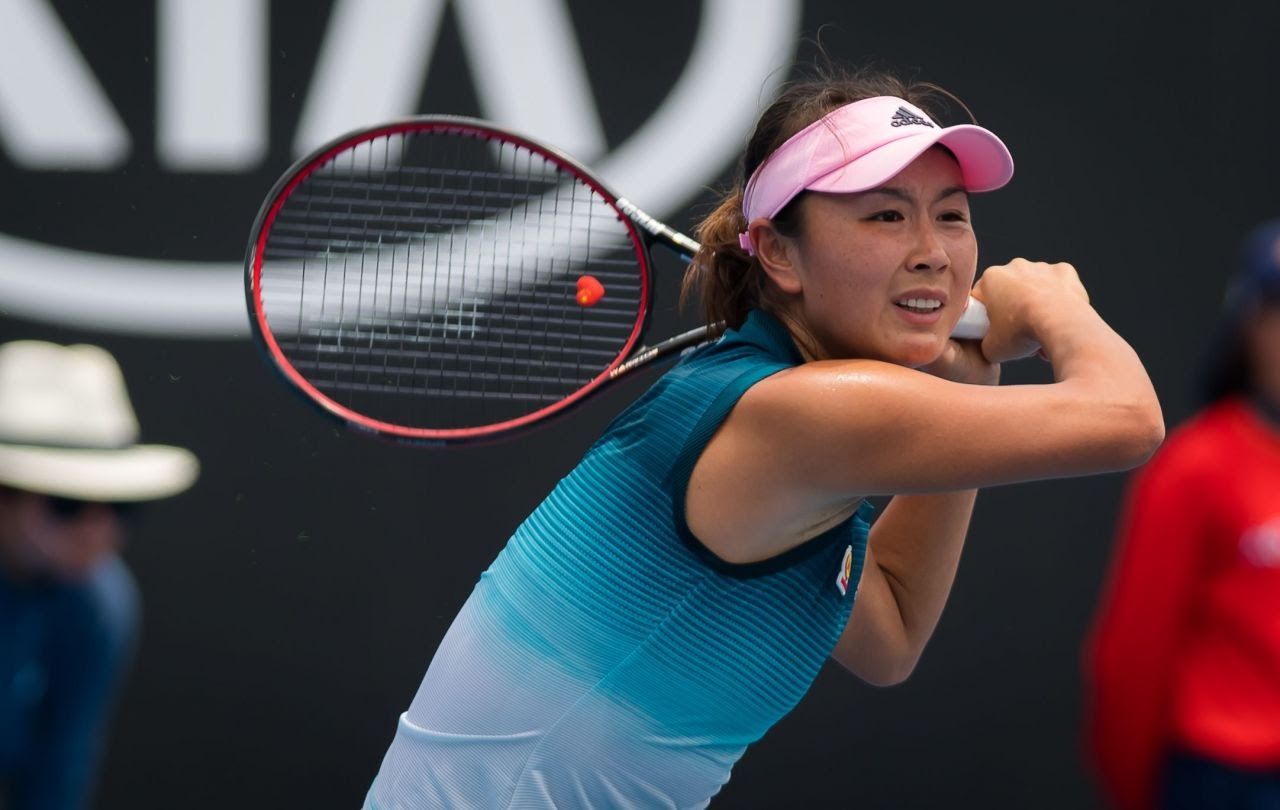 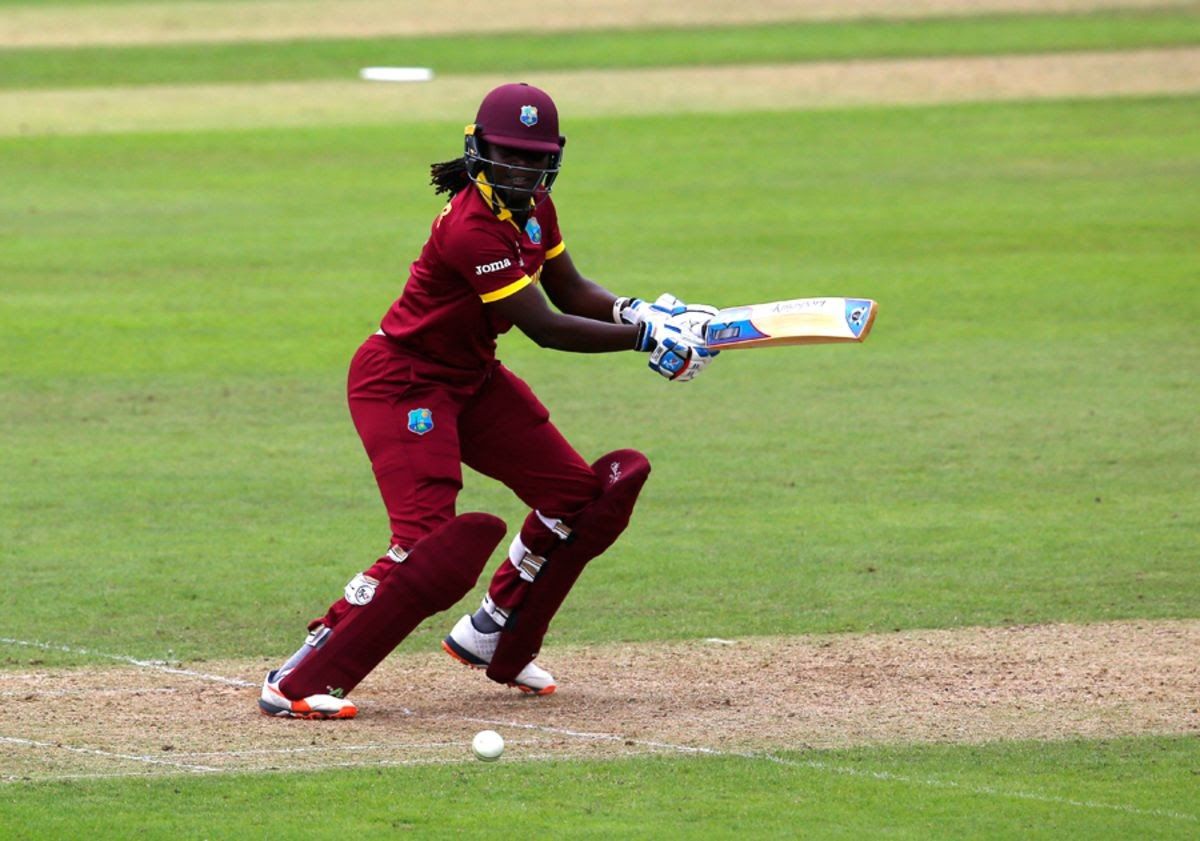 Women's Cricket: Stefanie's hundred breaks Pakistan's heart
Tags:
Rating:
0
Comments
No Comments Yet! Be the first to share what you think!

Sport 25 Apr 2022 20:39 Champion snowboarder Chloe Kim to not participate this season for improving mental health Hockey 30 Nov 2021 16:26 A Club From Dubai May Appear In the KHL Next Season If the Match Between Avangard and Ak Bars Is Considered A Success Hockey 15 Nov 2021 05:04 Nic Dowd and Washington Capitals agree on three years extension
Settings
Feed
Customize