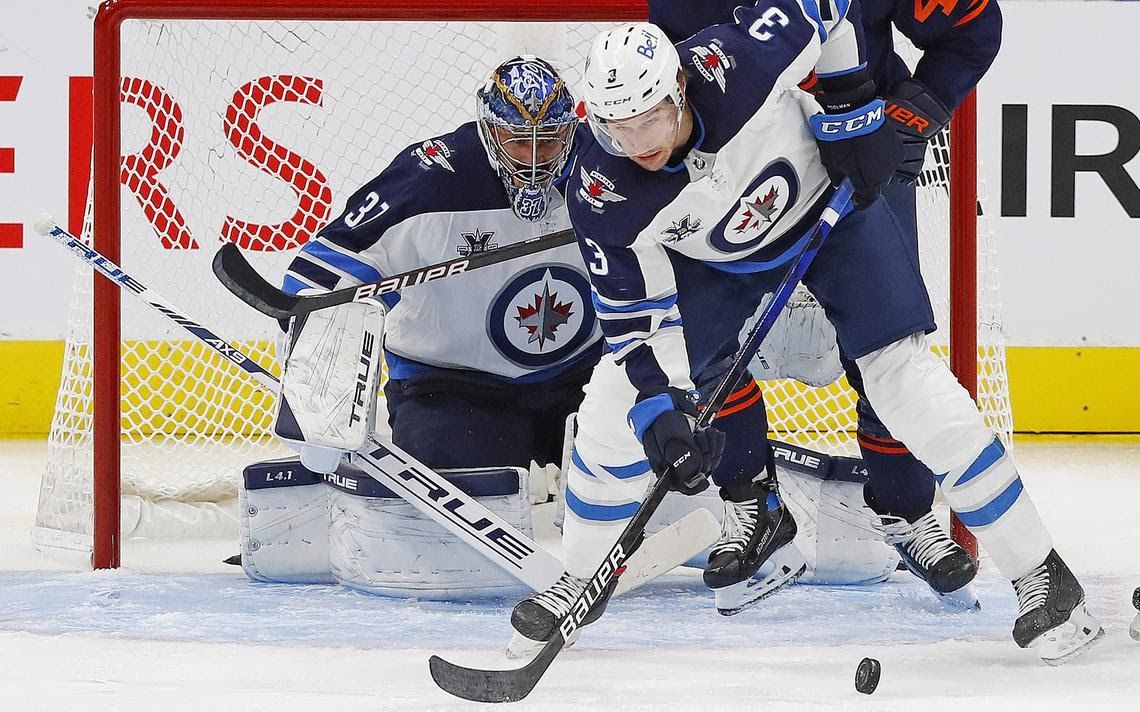 Vancouver Canucks defensive player Tucker Poolman has been suspended for two games without pay after sticking Colorado Avalanche forward Kiefer Sherwood. The incident took place during a frustrating game for Vancouver Canucks against Colorado when the team lost 1-7. Tucker will take a hit of $25,000 because of the incident.

Tucker has lodged 1 point in 13 games so far that includes an assist. For his career, Poolman has participated in 133 games, scrapping 5 goals and 15 assists for 20 points. This is Poolman’s first season with Vancouver after playing for three seasons with Winnipeg Jets. The Canucks have the second-worst record in the Pacific Division. 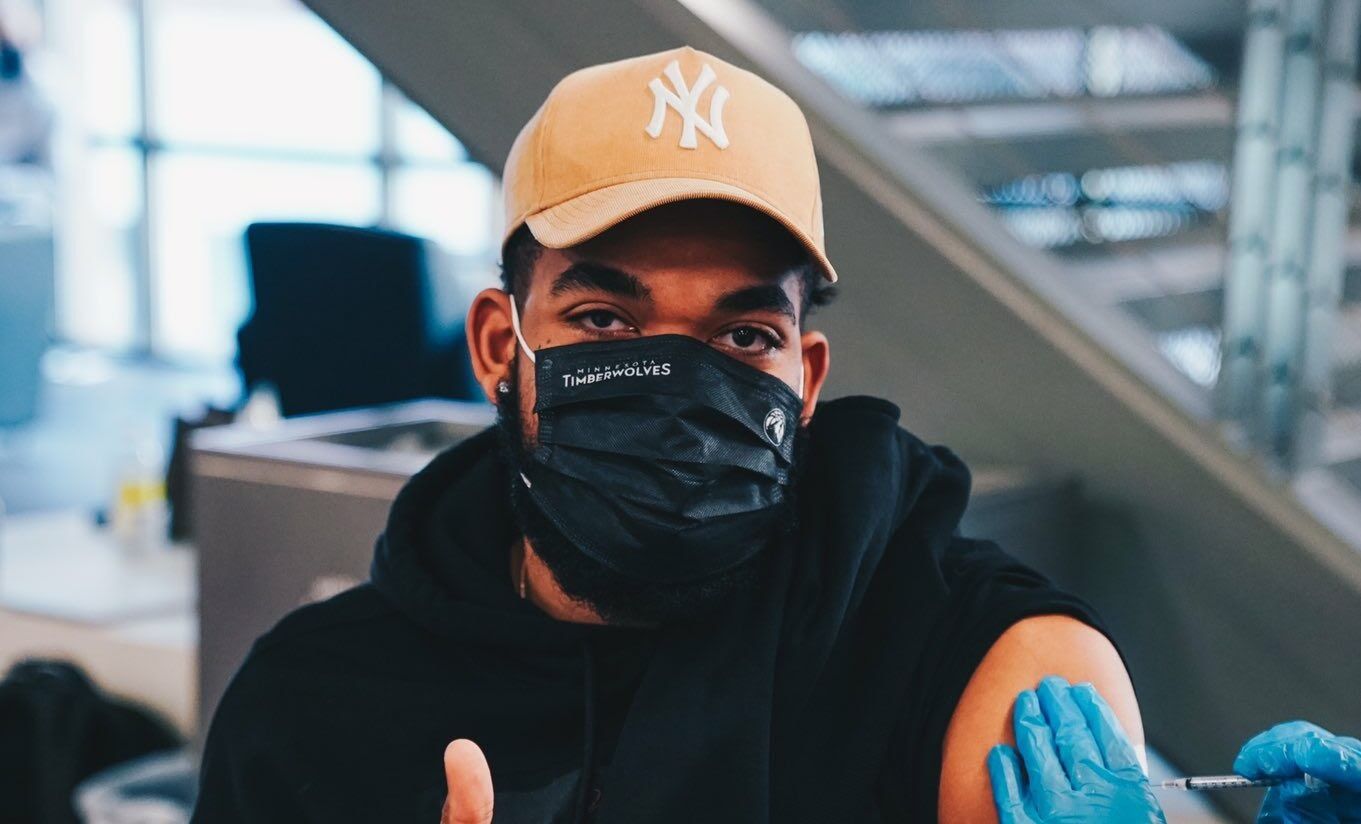 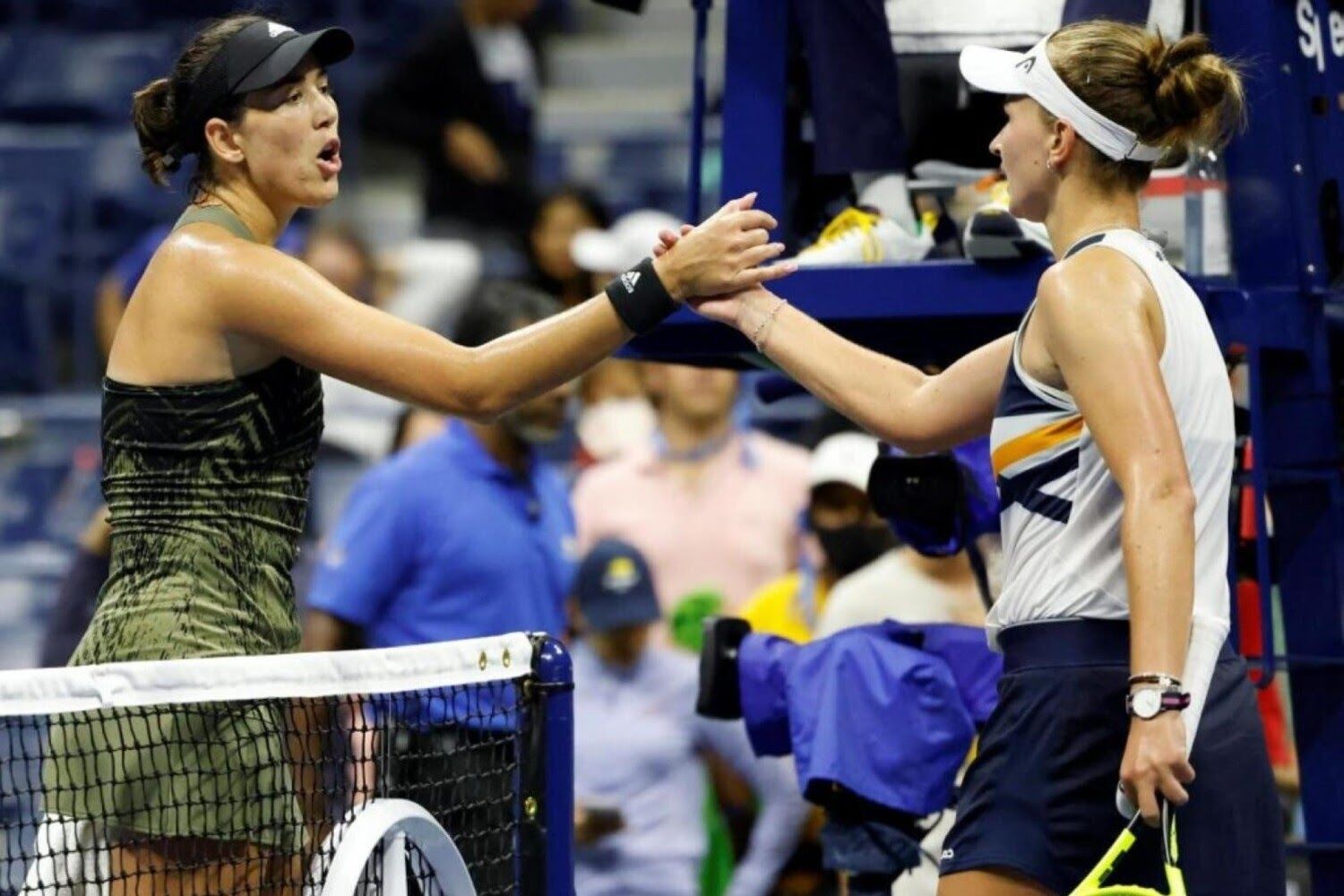 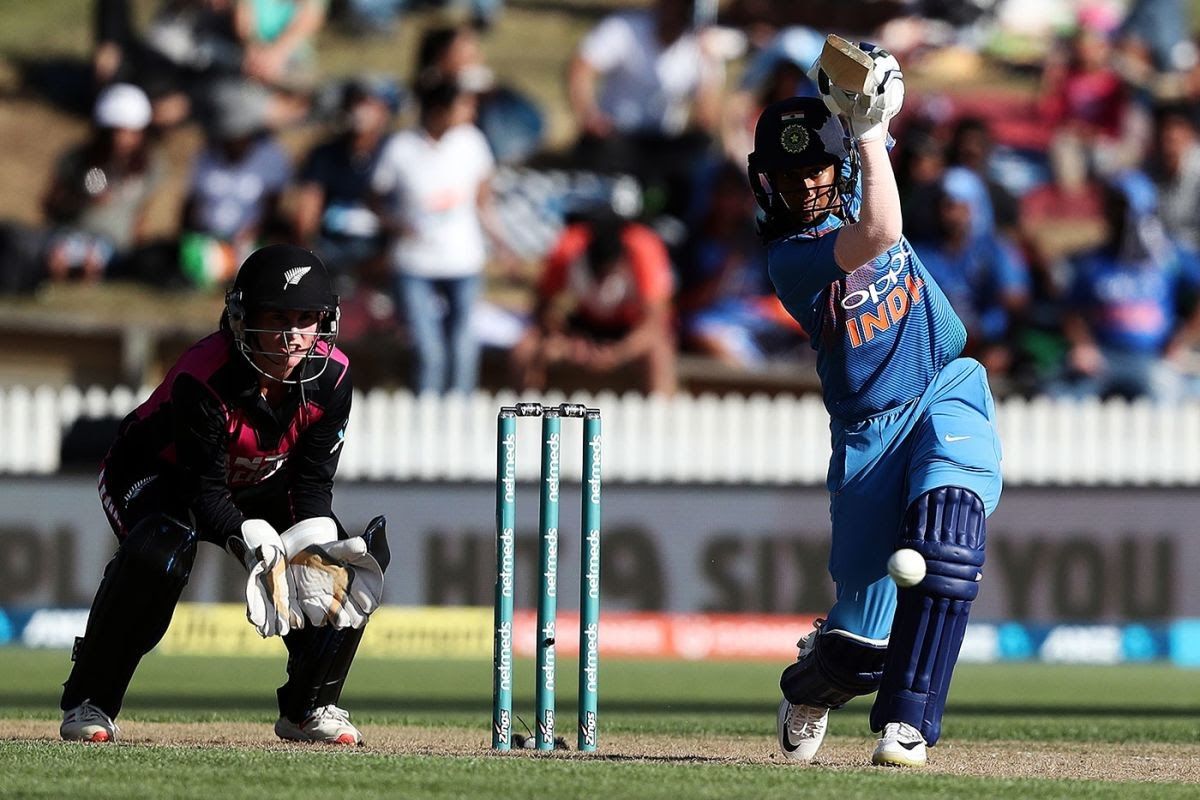 Women's Cricket: Indian women set to tour New Zealand before World Cup
Tags:
Rating:
0
Comments
No Comments Yet! Be the first to share what you think!

Hockey 30 Nov 2021 16:26 A Club From Dubai May Appear In the KHL Next Season If the Match Between Avangard and Ak Bars Is Considered A Success Hockey 15 Nov 2021 14:02 Kuznetsov will return to the Russian national team and will be able to play at the Olympics in Beijing Hockey 15 Nov 2021 05:04 Nic Dowd and Washington Capitals agree on three years extension
Settings
Feed
Customize