"I really want to apologize to Saka" 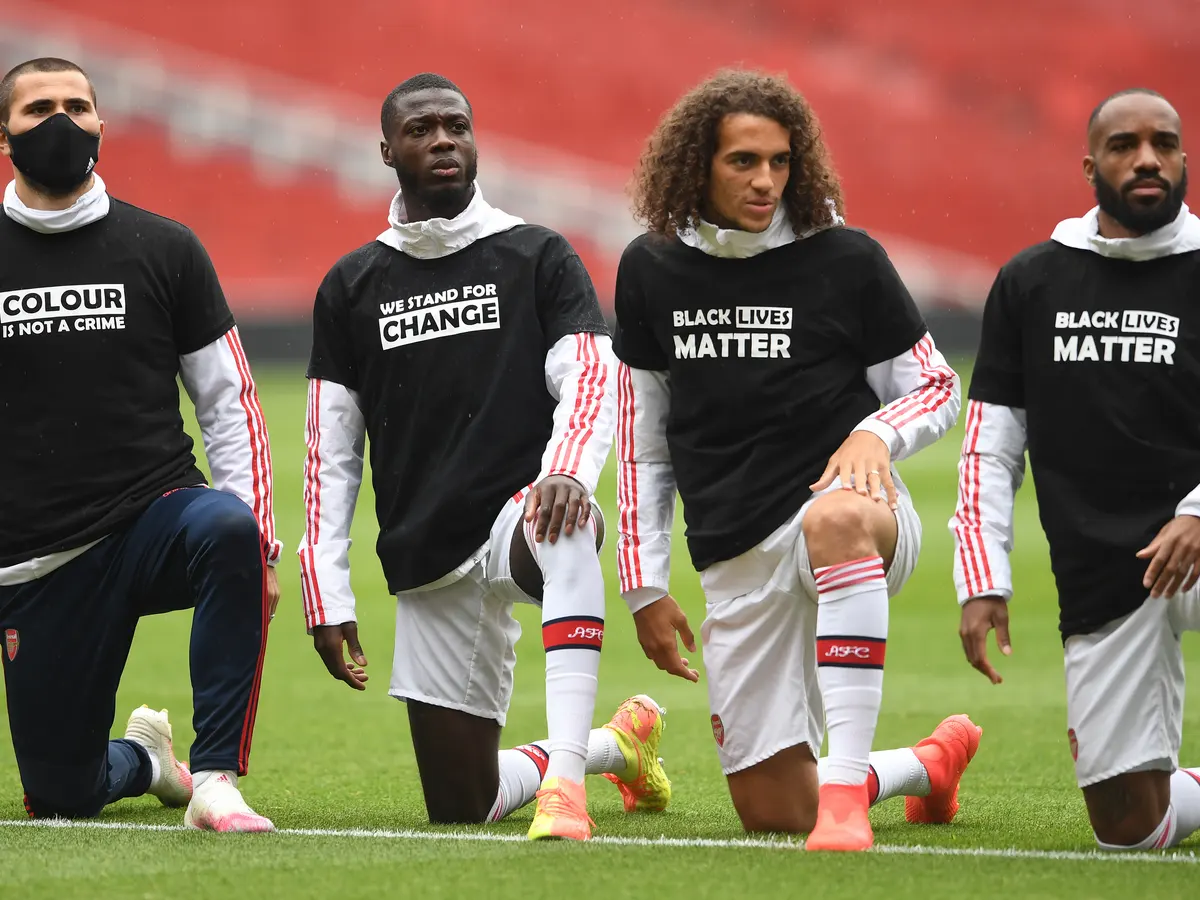 Social media abuse is common for black athletes as racism’s clutches hold the world in its embrace. A man from Saudi Arabia abused England’s Forward/Midfield Bukayo Saka and posted monkey emojis in comments. File on 4, a BBC program tracked him down and there he said he should have been banned forever after Instagram handed him a twenty-four-hour ban after the abuse.

Manchester City defender Nedum Onuoha called the apologies hollow and had the following to say: “it feels like he's saying that because he thinks that's the right thing to say. He went to Bukayo Saka's Instagram account and put a monkey emoji in a comment for one of his posts when he didn't have to, but did it because everyone else was doing it.”

Football 01 Oct 2022 15:07 Manchester City forward Haaland: I dreamed of playing football and living on it Football 01 Oct 2022 14:47 PSG is working on extending Messi's contract Football 30 Sep 2022 22:57 EA Sports publishes FIFA 23 trailer for the release
This website uses cookies
This provides customers with a personalized experience and increases the efficiency of visiting the site, allowing us to provide the most efficient service. By using the website and accepting the terms of the policy, you consent to the use of cookies in accordance with the terms of this policy.
Settings
Feed
Customize