Match Update: England bowled out for 391 in a thrilling test match 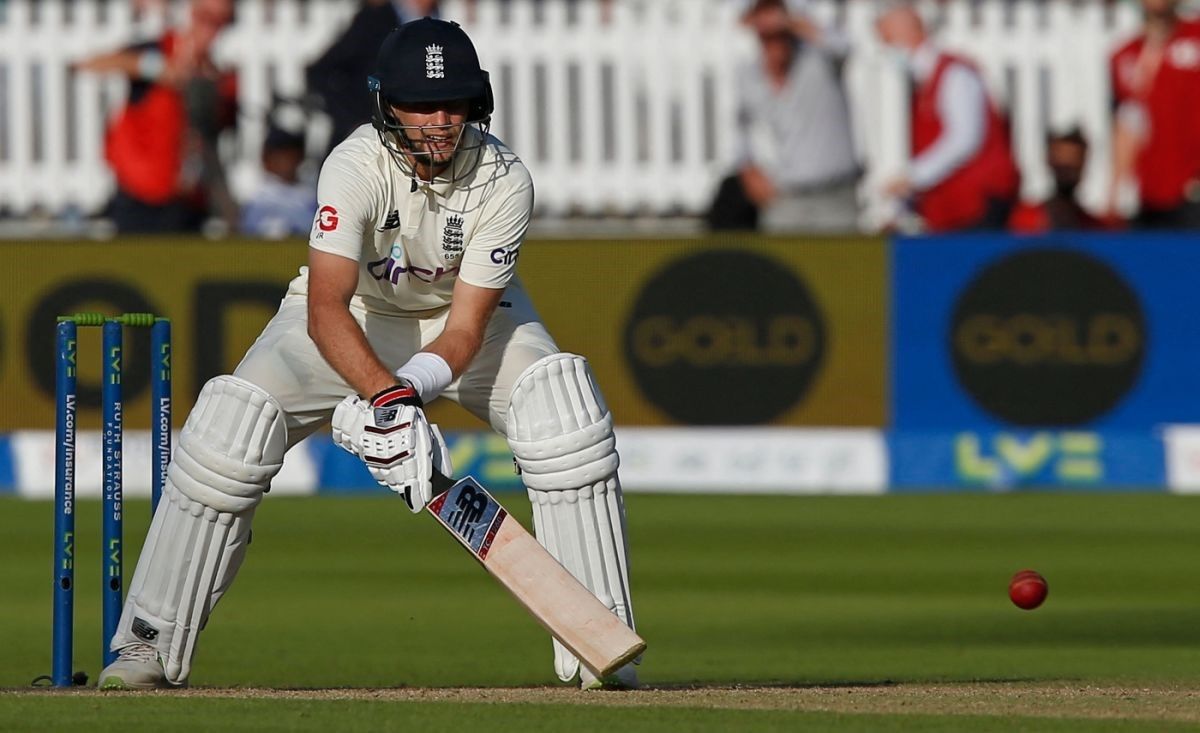 England and India are engaged in an intense tussle as test cricket continues to produce see-saw battles. England started the day on 119/3 and were in a vulnerable position considering they were chasing a 245 runs deficit and with a highly vulnerable lower middle order which had been sorely missing Ben Stokes. However, it was the partnership between Joe Root and Johnny Bairstow for the fourth wicket which lasted till the score of 229 giving England a solid platform. After a wicketless 97 runs session, India pegged two English wickets as the English batters reached 314/5 cutting the deficit to 40 runs.

This is where India struck twice removing Moeen Ali and Sam Curran in back-to-back deliveries, making a comeback in the game as England lost their lead batters. To England’s lower order credit, Wood, Anderson, and Robinson soaked up a combined 94 balls allowing Joe Root to compile a magnificent innings of 180 not out as he once again not only rescued the English batting but also took them to a 36 runs lead. Jaspreet Bumrah bowled a whopping 13 no-ball deliveries as Ishant was probably the pick of bowlers although Mohammad Siraj took 4 wickets. Sharma had the ball talking and pincered out the wickets of Sam Curran, Moeen Ali, and Jos Buttler, all frontline batters. This test has been a see-saw affair from the beginning but the weather and the conditions both have been favourable for batting. Pitch experts often speculate how a surface would play on the fourth and fifth day, but the English batters probably stitched a better performance than the first game no matter how the surface played. Indian bowlers didn’t lack the bite but the English batsmen didn’t play many false strokes, averaging just 1.01 false strokes per over for the first 90 overs or so. Joe Root has performed at the highest level and his unbeaten 180 also made the pitch look easy while a 36 runs lead is still handy and will test India’s batting early on. The game will begin with India’s batting on Day 4 as KL Rahul and Rohit Sharma strive to continue their impressive form against a surging English squad. This test has a lot of substance and no team has really run away with the game as the eagle-eyed James Anderson will look to continue his otherworldly consistency and threaten to penetrate the Indian fragile middle order. Will Kohli return to form or are Sharma and Rahul going to give a terrific counterpunch? The penultimate day of the Test match will decide the course. Fittingly this game is taking place in the Lord’s also known as “Home of the Cricket”.