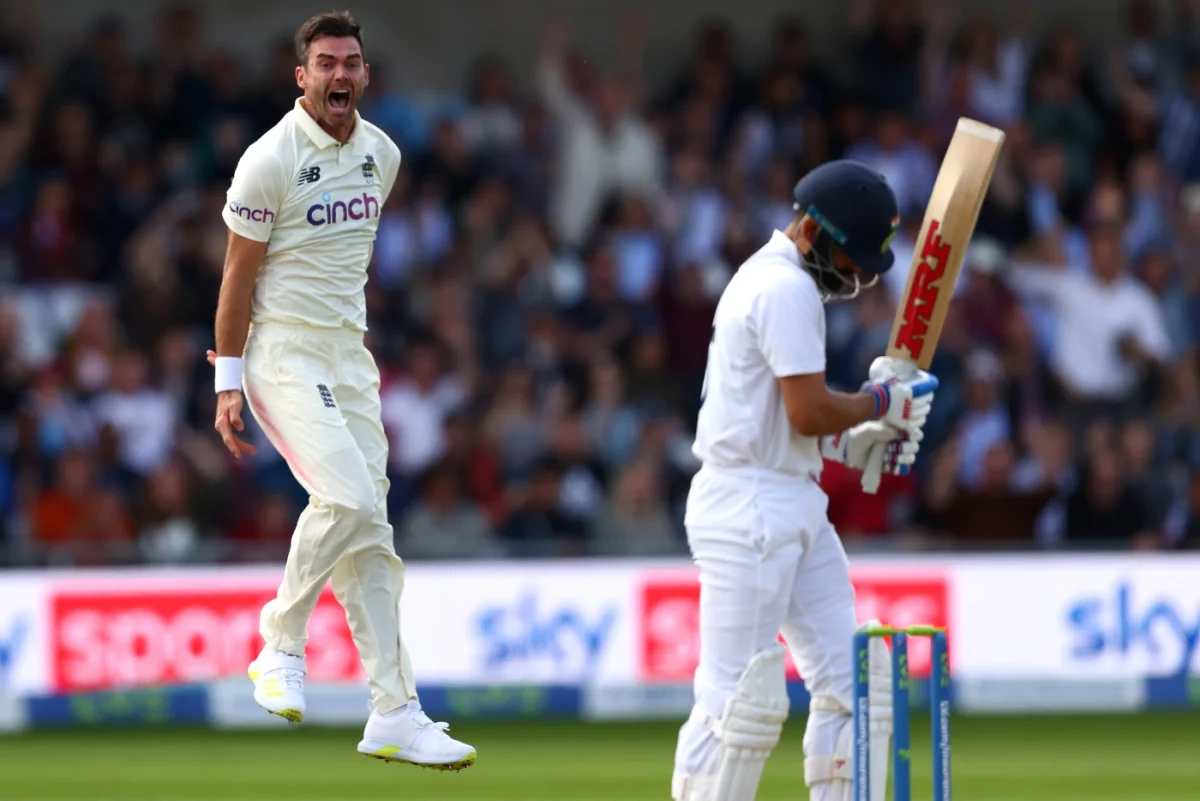 English seam bowling left Indian batters in tatters as James Anderson & Co. ripped through them for just 78 runs. India lost two wickets for just 4 runs and then Kohli’s dismissal reduced them to 21 for 3 as Anderson claimed the first three scalps. Then Rahane and Rohit Sharma stabilised the batting a little bit, adding 35 runs for the fourth wicket before Robinson claimed Rahan’s wicket.

The fifth wicket also belonged to Robinson as the always adventurous Pant nicked one to Buttler, in fact, the first five wickets fell through the glovework of Jos Buttler. The innings went completely haywire when Rohit, Shami, Jadeja, and Bumrah all went at the score of 67 as the Indian collapsed to a paltry 78. In reply, at the time of writing this news, England openers are unscatched mounting up 52 runs and just 26 runs away from taking the lead. 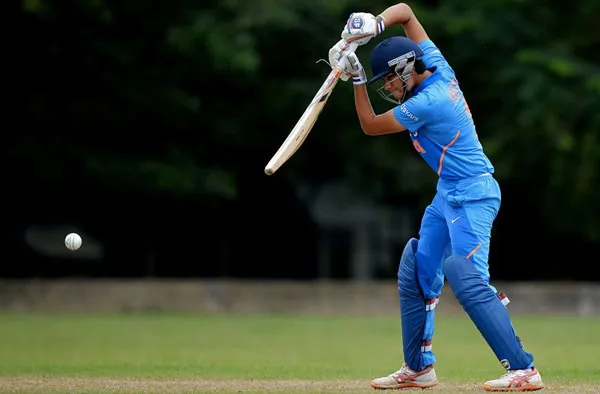 Meghna Singh, Yastika Bhatia, and Renuka added to Indian women's cricket squad
Rating:
0
Comments
No Comments Yet! Be the first to share what you think!
Settings
Feed
Customize