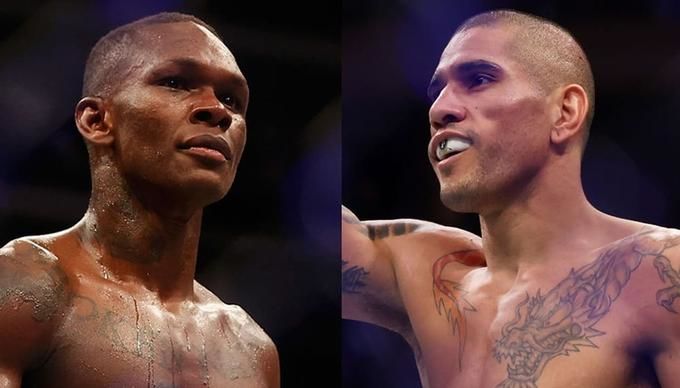 In my opinion, Alex Pereira is exactly the guy that Israel Adesanya can never win against. He's already lost to Alex three times, but yes, in their last mixed martial arts rules meeting he was close to winning. Perhaps if Adesanya tweaks his fight plan, he could increase his chances of winning, but it's hard to say if that would really help.

Adesanya and Pereira fought on November 13 at UFC 281. The Brazilian won the main event by TKO in the fifth round, becoming the new middleweight champion of the promotion.

In July of 2022, Adesanya, 33, made an appearance at UFC 276, defeating Jared Cannonier by unanimous decision. He has 23 wins and two losses under his belt.

Pereira made his UFC debut against Andreas Michailidis of Greece in November 2021. The fight ended in Alex's favor by TKO in the second round. The Brazilian mixed martial artist has seven wins and one loss under his belt. 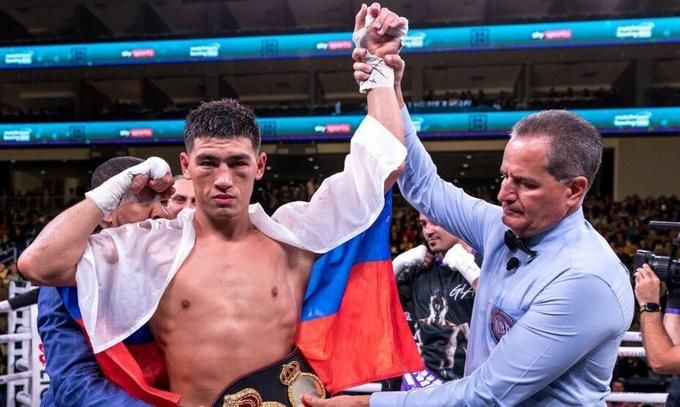 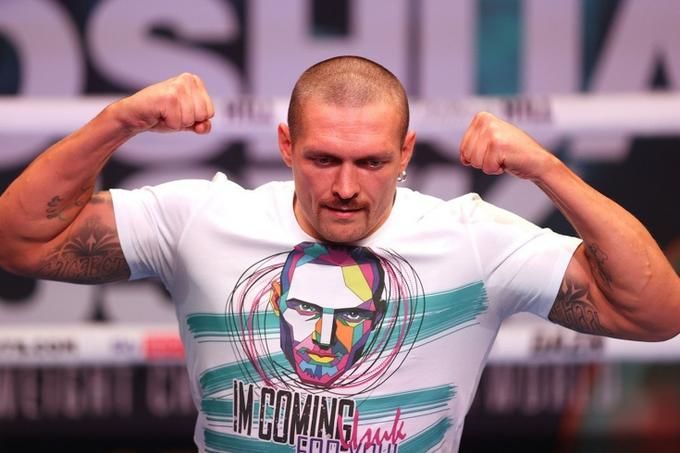 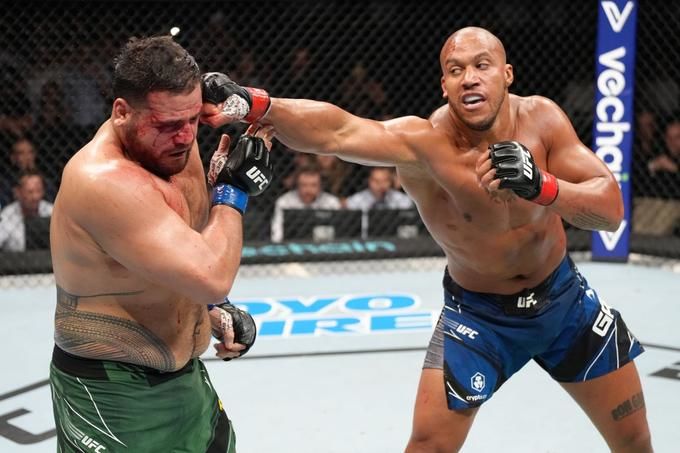 Tuivasa names Gane's main distinction among UFC heavyweights
Follow Telecom Asia Sport!
Tags:
Rating:
0
Comments
No Comments Yet! Be the first to share what you think!