Is it possible to go and see him in jail?: Khabib on Cain Velsaquez 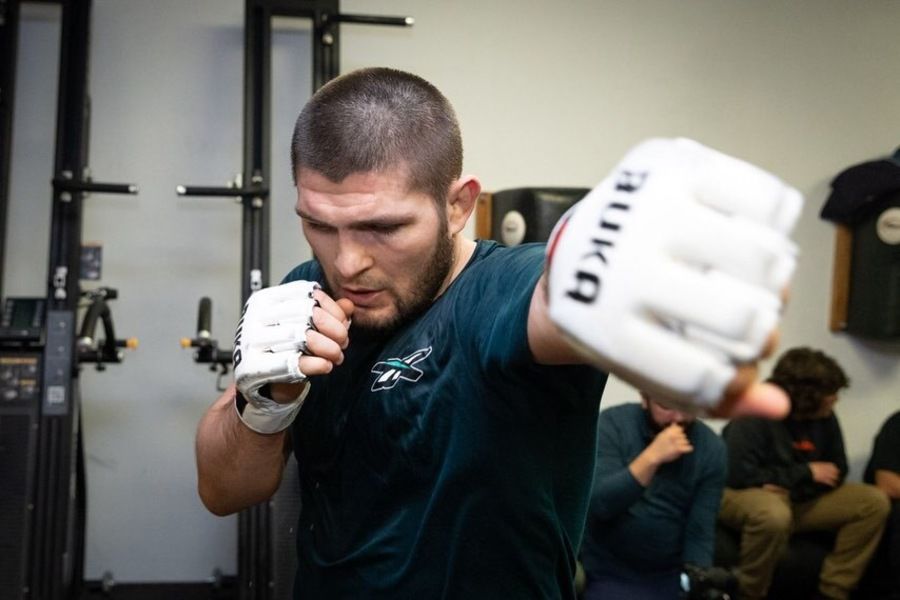 UFC's Khabib Nurmagedov has expressed his desire to visit Cain Velsaquez who has been jailed for an attempted murder charge. Cain is lodged in USA's Northern California and Khabib wants to see how the disgraced fighter Velasquez is doing. Khabib also said that Cain is unfairly charged as he was just trying to protect his family member.

Yesterday, I was talking with coach. I tell him any chance or is it possible to go and see him in jail? In Russia, we can go and see anybody like I asked him because I don't know the law here in the U.S. I really wanna go to see him. After a couple of days, I'm gonna be in San Jose. I wanna go to see him, shake his hand, give him good energy. Anybody in the world who respects himself, who loves his family, he's gonna do same thing. C'mon, nobody gonna think about law or something when you have something about your family. You have to protect your family." Nurmagomedov, like many, can't understand why Cain's behind bars, but the man accused of the heinous act against CV's family member is free. This is not fair to sit in jail and other guy, he's outside. What about other guy? Put this guy in jail, too! He's more dangerous for people than Cain Velasquez. Never in his life, he's 40-years-old, never in his life did he have a problem in social, you know, outside with people. He's the most respectful guy I've ever seen in my life. I was training with him more than 10 years, I know his family, everybody. 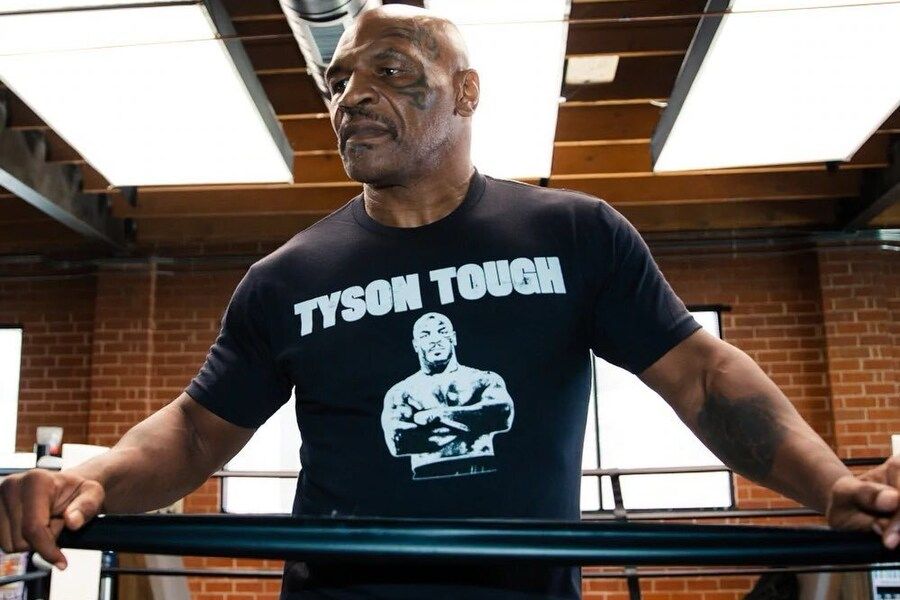 I shouldn't even be taking public planes: Mike Tyson 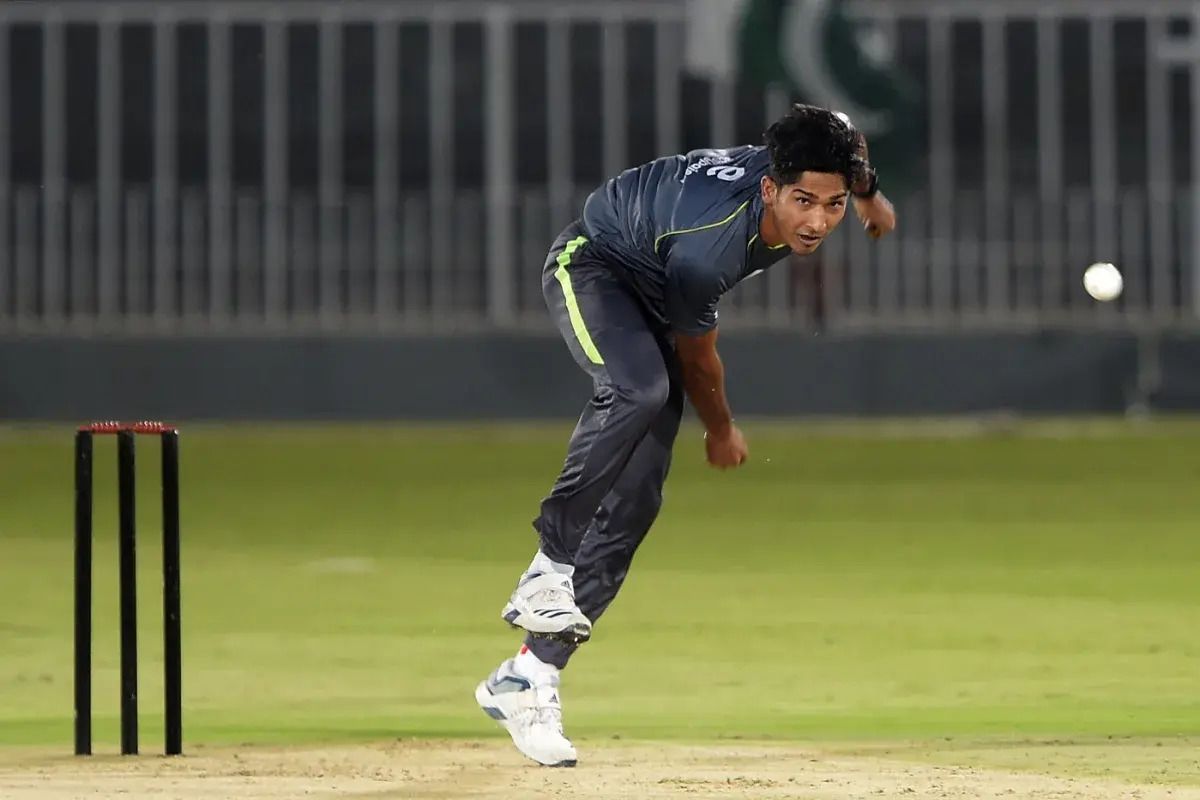 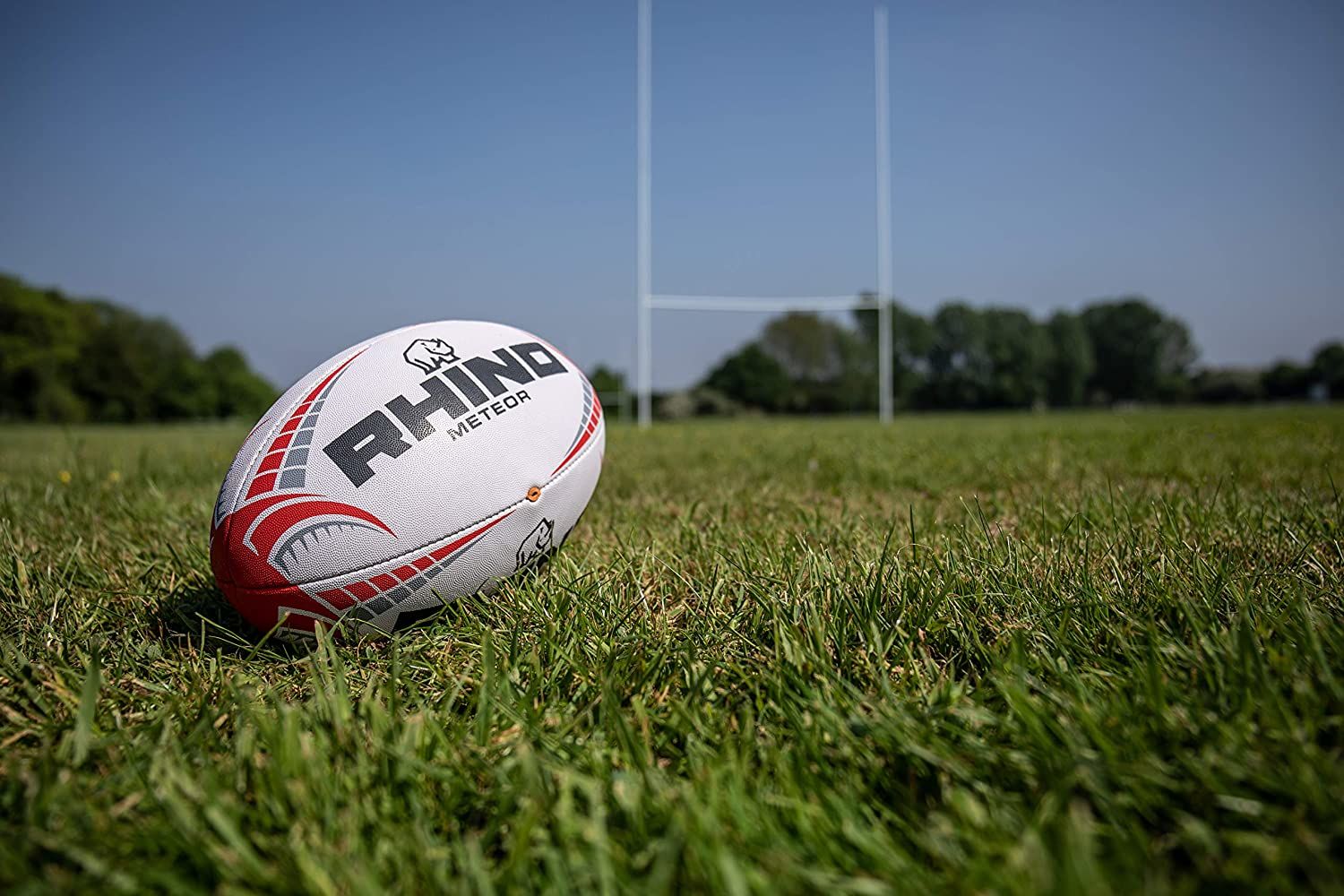 England and Argentina draw fire for delaying their try attempts
Tags:
Rating:
0
Comments
No Comments Yet! Be the first to share what you think!