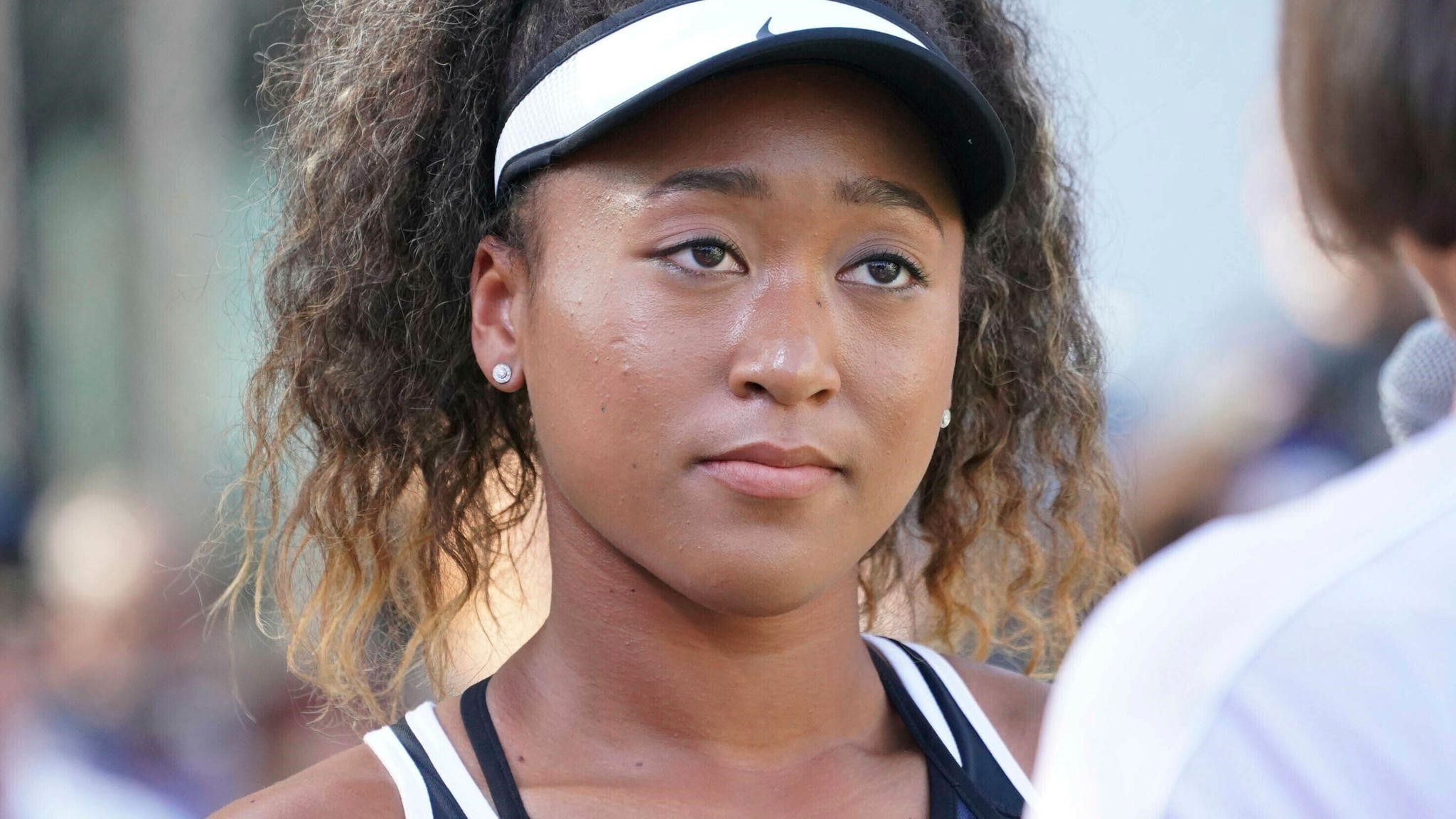 The tennis wizard Naomi Osaka’s first tennis game was pushed a day back for unknown reasons. She is making a comeback after taking a break due to mental health issues.

Osaka is the number one women’s tennis player in the world and will represent Japan in the Olympics. She has four Grand Slam singles championships under her belt and also reigned supreme in the US Open and Australian Open.