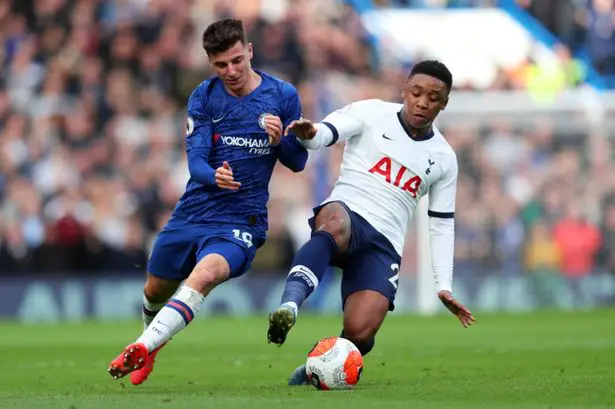 In the light of the recent climate change, the Premier League has decided to host a “net zero carbon”. Net zero carbon means cutting down on pollutants, planting trees to keep the airflow at maximum, thus in essence, net zero carbon is achieved when the emissions related to food production, vehicles, and many other activities are cut down and there is more reliance on “natural means”.

Premier League also announced that spectators are encouraged to come via bicycles or public transport. At the venue, they are going to be offered a plant-based diet while sustainable cartons are to be used for water rather than plastic bottles. The game is slated to be played on 19th September at @03:30 PM. Tottenham has won all their three games one-nil while Chelsea has claimed two victories and a draw.

Football 26 May 2022 19:04 Barely slept for six months because of the pain: Zlatan Football 25 May 2022 19:08 Cops injured due to clashes between Roma and Feeynoord fans Football 24 May 2022 19:15 it's a wider problem and it is behaviour: Southgate on Pitch invasions
Settings
Feed
Customize